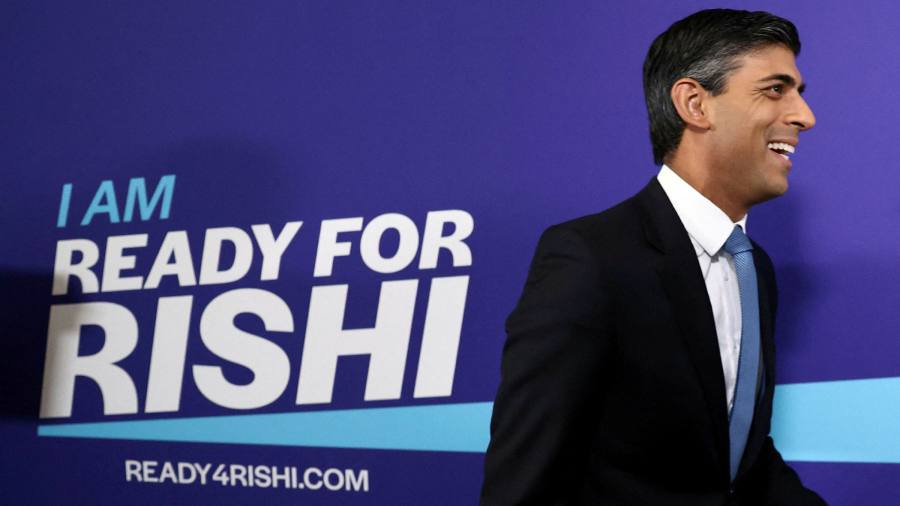 Former UK chancellor Rishi Sunak has officially launched his campaign to become the next prime minister, promising to fight a clean contest and vowing not to “demonise” Boris Johnson.

But the offer of a truce to Johnson, still fuming over Sunak’s alleged “treachery”, was not reciprocated: allies of the outgoing prime minister mobilised on Tuesday to try to “stop Rishi”.

Brexit opportunities minister Jacob Rees-Mogg and culture secretary Nadine Dorries, Johnson’s most loyal cabinet allies, announced in Downing Street that they would back foreign secretary Liz Truss to carry the rightwing, pro-Brexit flag in the contest.

Rees-Mogg said that Truss, who campaigned for Remain in 2016, was “a proper Eurosceptic” and that she had opposed in cabinet a series of tax rises by Sunak, whom he has called “a socialist”.

Sunak launched his campaign vowing to heal the party’s divisions, proclaiming that Johnson had “a good heart” and that he was “one of the most remarkable people I’ve ever met”. He added: “Was he flawed? Yes, but so are all of us.”

The frontrunner in the campaign was joined by deputy prime minister Dominic Raab and transport secretary Grant Shapps, who have endorsed him.

Shapps pulled out of the leadership contest on Tuesday hours ahead of the deadline for nominations. Tory MPs believed he would fail to secure the backing of 20 colleagues needed to get on to the ballot paper.

As the deadline approached, and with the first round of voting taking place on Wednesday, there was frenetic activity at Westminster as candidates tried to build momentum.

Davis said Mordaunt was the “most likely to beat Rishi Sunak”. Many Tory MPs believe that either Mordaunt or Truss will end up on the final shortlist of two alongside the former chancellor to be elected by the party membership.

Sunak’s launch attracted the most media attention. He promised to hold a “grown-up conversation” with the party and said he would only deliver tax cuts once inflation had been tamed.

He focused on business tax reform to boost investment and innovation, and a “new consensus” on immigration that combined “control of borders” with a regime that allowed talent to enter Britain to boost growth.

Sunak, whose cause has long been championed by Dominic Cummings, Johnson’s former chief adviser, said the contentious official would have “absolutely nothing to do with any government I’m privileged to lead”.

Shapps was joined at the launch by former Tory chief whip Gavin Williamson. The two Sunak supporters worked together on organising Johnson’s successful leadership campaign in 2019.

Sunak has faced strong criticism from his rivals for presiding over a series of tax rises. Many other candidates are proposing sweeping tax cuts in a bid to appeal to the right of the party.

The chair of the Office for Budget Responsibility, the independent fiscal watchdog, said on Tuesday that any proposed tax cuts should “add up”, warning that they were not what mattered most for long-term economic growth.

Speaking at the Institute for Government think-tank, Richard Hughes said that the question to ask candidates promising tax cuts was: “Are you going to revisit those increases in spending or look somewhere else?”

He also questioned the impact of tax cuts on boosting growth.

“Cutting taxes can provide some short-term stimulus to demand,” he said, but added that they would take place against a backdrop of rising inflation and interest rates, and uncertainty about the medium-term fiscal outlook.

Badenoch announced that as prime minister she would rip up the net zero climate target, saying the policy had damaged British industry with emissions just going up elsewhere. 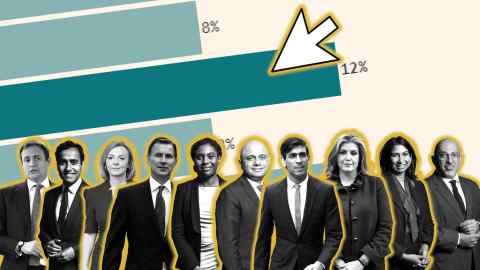 Badenoch, who was born in London but spent her childhood in the US and Nigeria, said she believed in “free markets, limited government and a strong nation state”. She is backed by former levelling-up minister Michael Gove.

At his launch, Tugendhat said the UK “desperately needs unity not faction”, pledged a “fresh start” for the party and said voters were facing an economic crisis.

“For so many there is more month than pay. There is division in our politics, an economy saddled with debt and despair about our future,” he said.

He also pledged to continue Johnson’s levelling-up agenda to tackle regional inequality, proposing an “Oxbridge of the North” for vocational education, plus a deregulation agenda linked to Brexit. 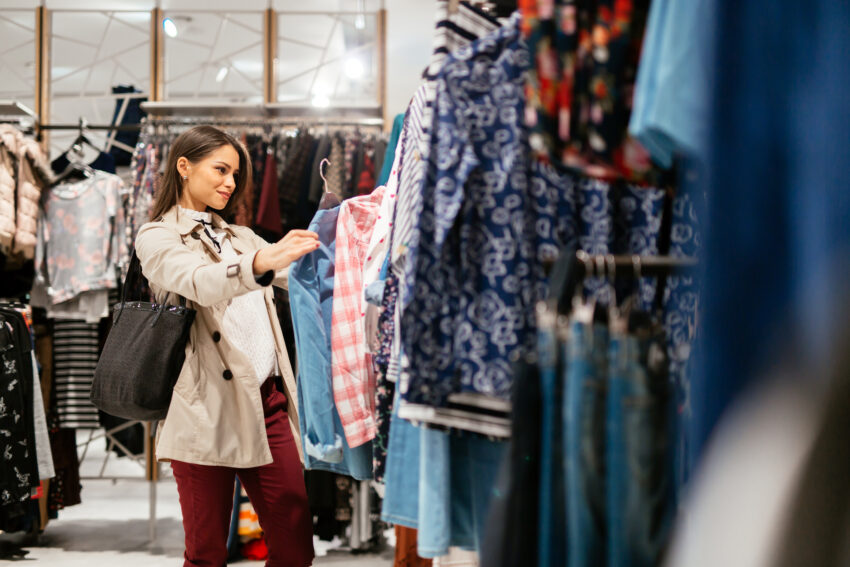 Retailers saw an unexpected pick-up in sales last month, but the mood among companies was still its bleakest since the{...} 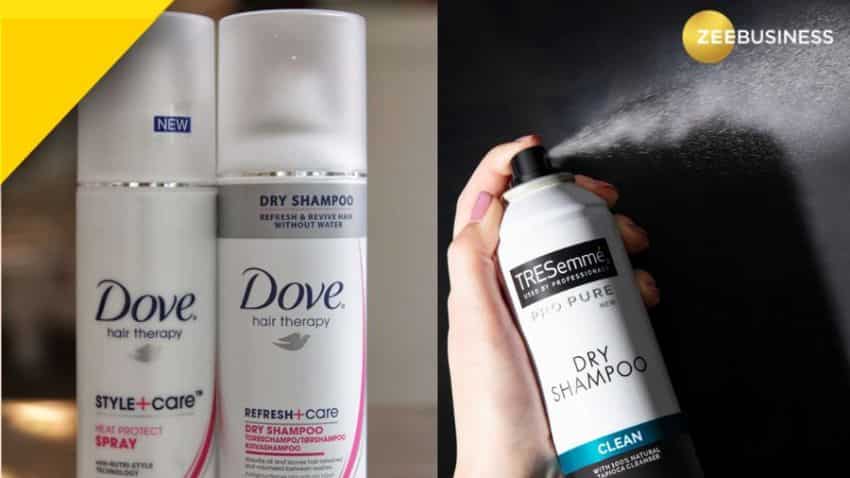 © Reuters. FILE PHOTO: Semiconductor chips are seen on a circuit board of a computer in this illustration picture taken{...}