Rishi Sunak tightened his grip on the race to replace Boris Johnson as Conservative Party leader and British prime minister as he bagged 101 votes to again emerge as the winner of the latest voting round on Thursday.

There are now five candidates left in the Tory leadership contest after Suella Braverman, the Indian-origin Attorney General in the fray, was knocked off the shortlist with the least votes at 27.

The next few rounds of voting among Conservative Party members of Parliament to whittle this list down to just two by next Thursday is scheduled for early next week. 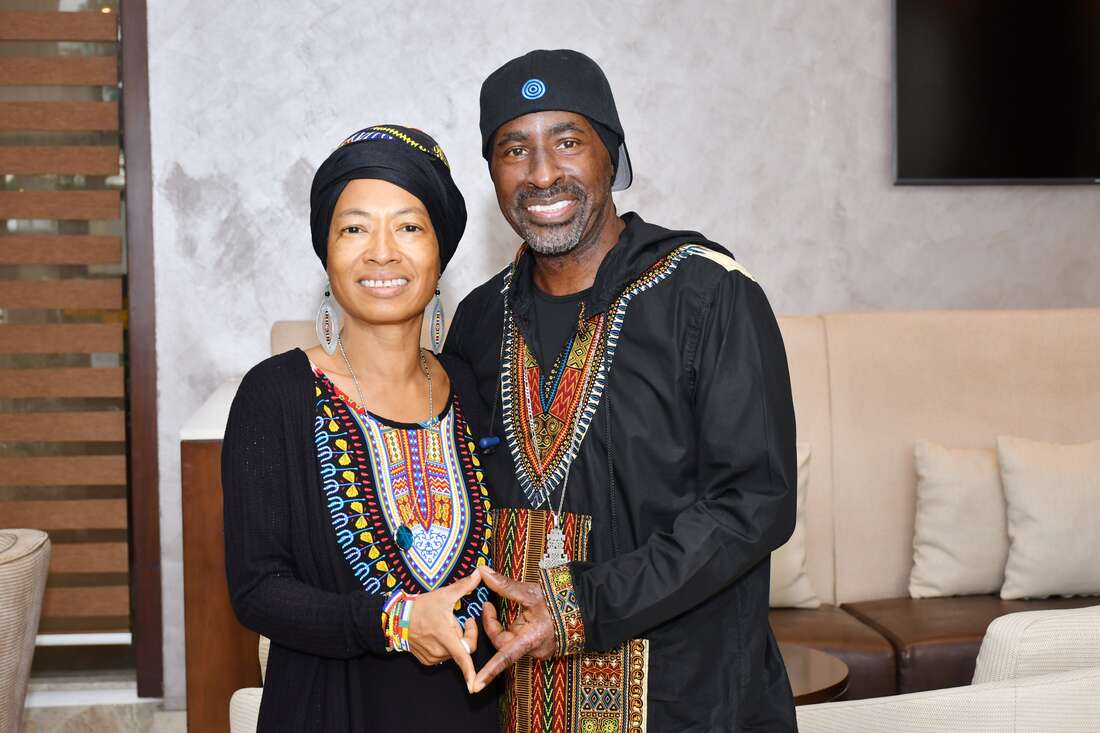 A sculpture of a giant tap spewing plastic waste greeted delegates at UN environment talks in Kenya earlier this year{...}