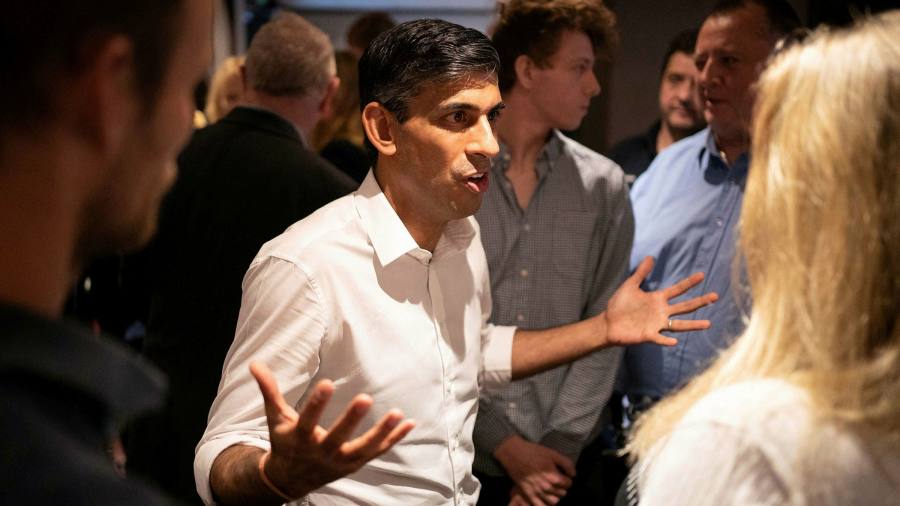 Rishi Sunak, former chancellor, will on Thursday attempt to shake-off claims his Tory leadership bid is faltering, when he makes a direct pitch to Conservative members in the first of 12 hustings in the contest.

Sunak was on Wednesday accused by Kwasi Kwarteng, business secretary, of being under “a lot of pressure” and “flip-flopping” on the issue of tax cuts as he tries to overtake his rival Liz Truss, the current favourite.

Ballot papers will next week arrive at the homes of over 150,000 Tory members who will decide the final choice of the next Tory leader and future prime minister; a result will be announced on September 5.

Kwarteng, a supporter of the foreign secretary, said Sunak’s plan to “temporarily” cut VAT on domestic fuel bills for a year this autumn, was a sign that Truss’s own call for tax cuts had won the day.

“He has flip-flopped and U-turned on this tax issue, which I find somewhat concerning,” the business secretary told LBC. Kwarteng is tipped to be chancellor if Truss wins the race to become Britain’s next prime minister.

Meanwhile, the Institute for Fiscal Studies think-tank was also critical of Sunak’s plan, arguing the £4.3bn tax cut could prove “politically difficult” to reverse after a year. It said that if it became permanent it would encourage more energy use, making it harder for Britain to meet its net zero targets.

Sunak, who opposed the VAT cut while chancellor, arguing it was a blunt instrument that would help better off households as well as those most in need, insisted the move would counter rising prices because it would reduce energy costs.

His allies insisted there was no element of panic in his camp and that he remained wedded to “sound money”. Sunak had previously attacked Truss for proposing “inflationary” unfunded tax cuts.

The former chancellor is lagging behind Truss in polls of Tory members, many of whom appear to distrust him because of his record of putting up taxes and for perceived disloyalty to Boris Johnson. 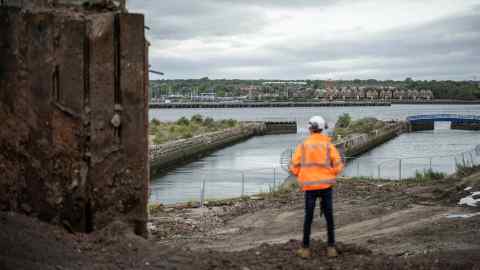 Sunak will attempt to overcome that disadvantage at a dozen hustings with Tory members, starting at the Elland Road football ground in Leeds on Thursday night and ending in London on August 31.

Sunak’s team accept that he needs to make inroads into Truss’s lead soon, but dispute suggestions that party members will vote as soon as they receive their ballot paper. “It’s a long race,” said one ally of Sunak.

Polling by Ipsos UK found that Labour leader Sir Keir Starmer is more popular with ordinary voters than either Tory candidate. He had a net favourability rating of +38, compared with Truss on -8 and Sunak on -6.

But separate polling by YouGov on the favourability ratings of politicians among swing voters — those who voted Tory in 2019 but say they now plan to vote Labour — suggested that Sunak (-25) was less unpopular than Truss (-45) and Johnson (-90).

Ahead of the Leeds hustings, both candidates set out their stalls on issues of intimidation and violence towards women and girls. Truss vowed to make street harassment a crime.

Her team said if she became prime minister she would create “a standalone offence to criminalise street harassment, clamping down on aggressive and misogynistic behaviour”.

Sunak, meanwhile, promised a task force to hunt down grooming gangs and to create a new offence of “down-blousing” to protect women and the extension of mental health support for rape victims. 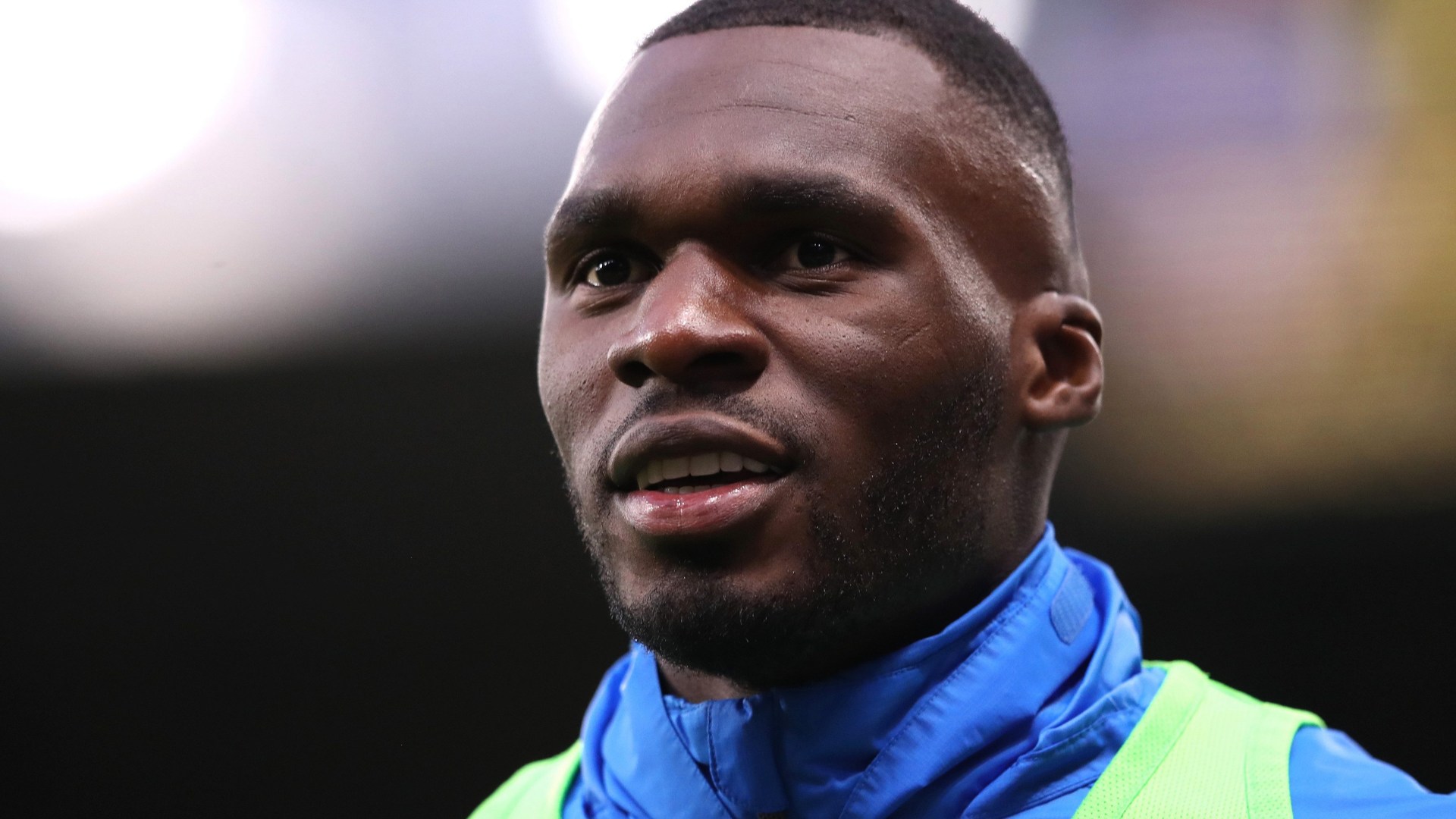 Christian Benteke has signed for DC United from Crystal Palace, joining Manchester United legend Wayne Rooney who is now the{...} 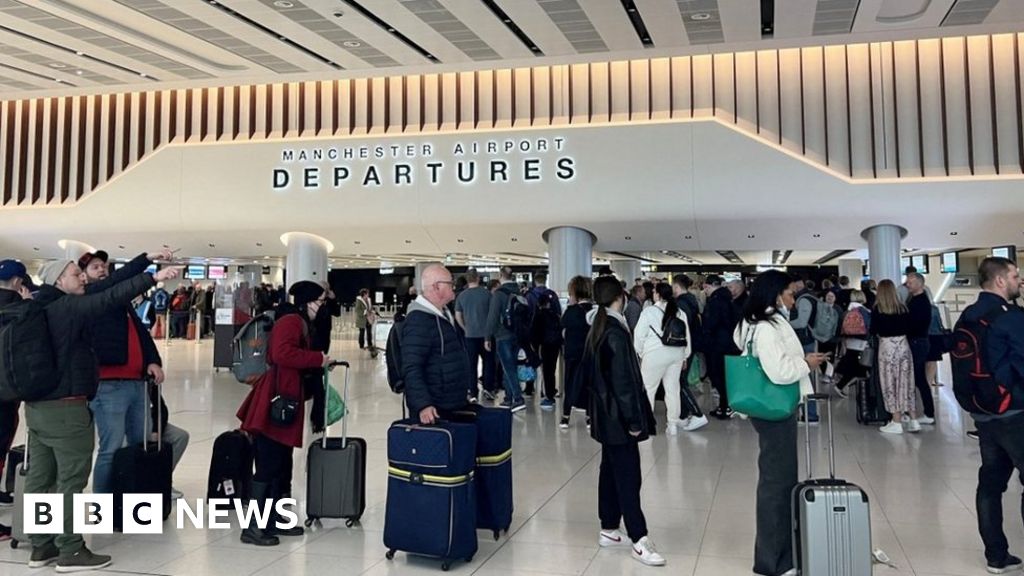 Manchester United will seek clarity from Cristiano Ronaldo this week about when he can start training with Erik ten Hag’s{...}