A Welsh Ambulance Service spokesperson has confirmed that three people were transported to the University Hospital Wales in Cardiff for further treatment following the incident on Newport Road.

In a statement on Wednesday afternoon, the spokesperson said: “We were called today (Wednesday 15 June) at 9:11am to reports of a road traffic collision involving two vehicles on Newport Road, Cardiff.

“We sent two emergency ambulances, two rapid response vehicles and our Emergency Medical Retrieval and Transfer Service to the scene.

“We were supported by two pre-hospital immediate care specialists from MEDSERVE Wales. Three people were transported to the University Hospital Wales Cardiff for further treatment.” 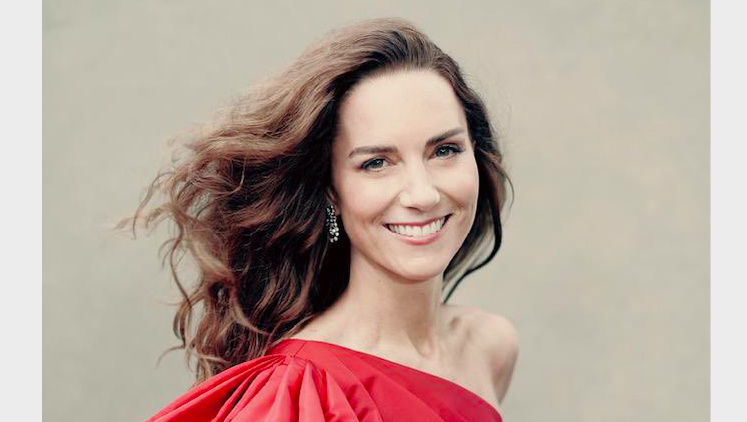 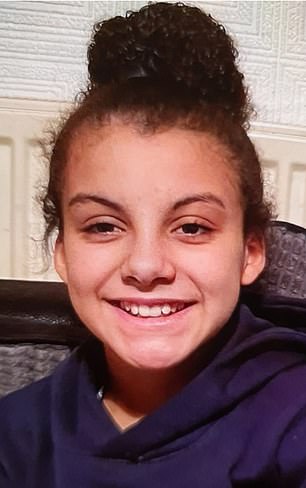