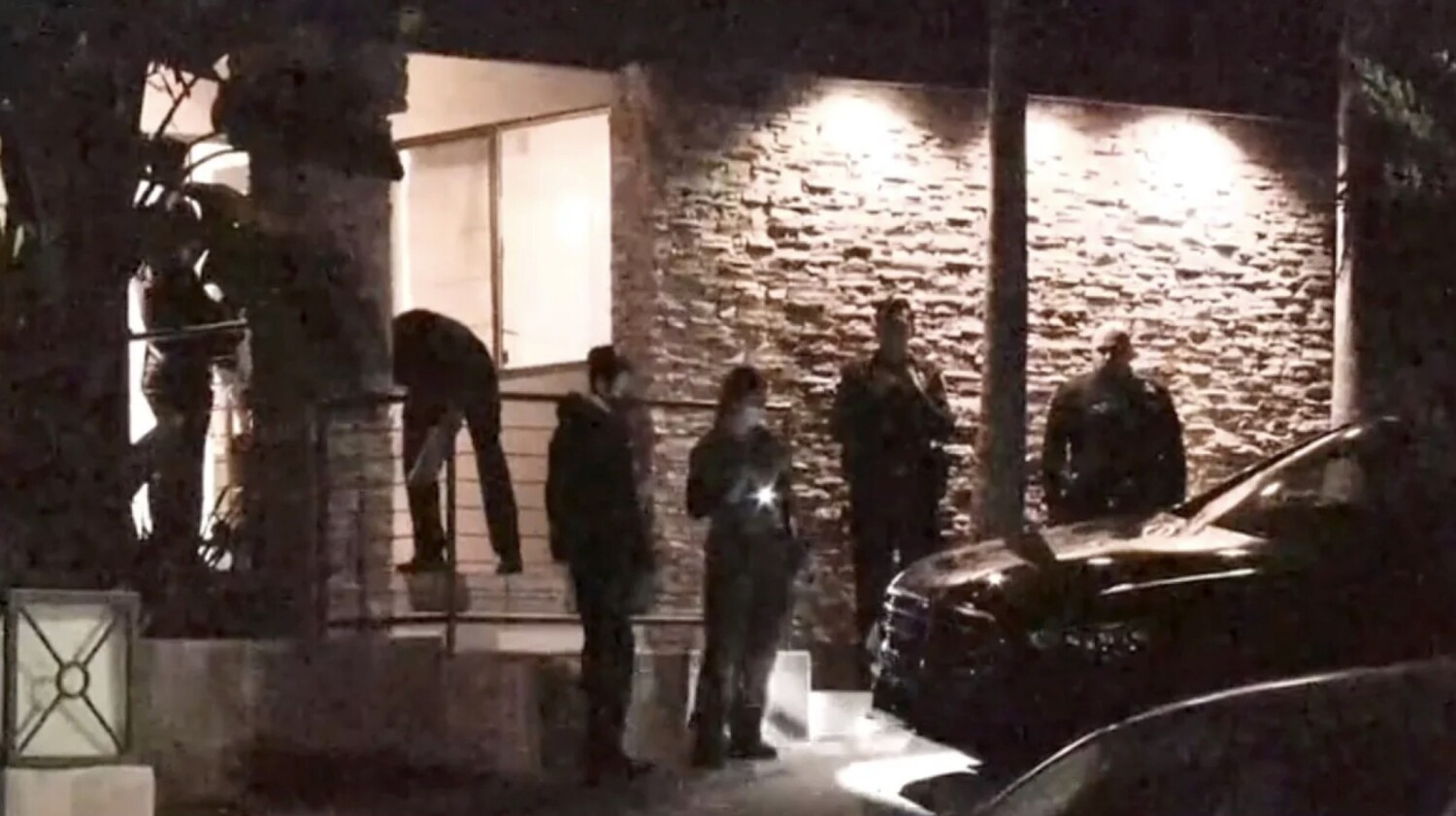 Four victims were held at gunpoint as robbers made away with more than $ 20,000 in cash, jewelry and other goods during an apparent follow-home robbery in Beverly Crest early Wednesday morning, police said.

The robbery occurred around 1:30 am in the 2400 block of Coldwater Canyon Drive, according to officer J. Chavez of the Los Angeles Police Department.

Three men wearing dark clothing and armed with guns approached the four men as they got out of a car in the driveway, he said.

“They rummaged through the victims’ pockets and forced them into the residence,” Chavez said. “Once inside, the suspects ransacked the residence and then fled the property.”

Los Angeles Police Department Detective Chris Marsden told KTLA one robber had a rifle and the other two were armed with handguns. He said the victims noticed a car following them up the canyon as they drove to the house, which was a rental, and even tried to lose the car before pulling into the driveway.

No one was injured, Chavez said, but investigators believe it is another instance of the follow-home crime trend, in which robbers target people leaving high-end restaurants, boutiques, nightclubs and other locations and take expensive items.

The follow-home robberies have become so prolific that the LAPD last year convened a task force to investigate. There have been more than 220 such robberies since the start of 2021, officials said earlier this month, and police have identified at least 17 gangs that are involved.

The LAPD’s West LA division – which includes the Coldwater Canyon address where Wednesday’s robbery occurred – is among the most targeted areas, according to police.

The suspects in Wednesday’s incident remain at large, Chavez said, and no other information was immediately available.