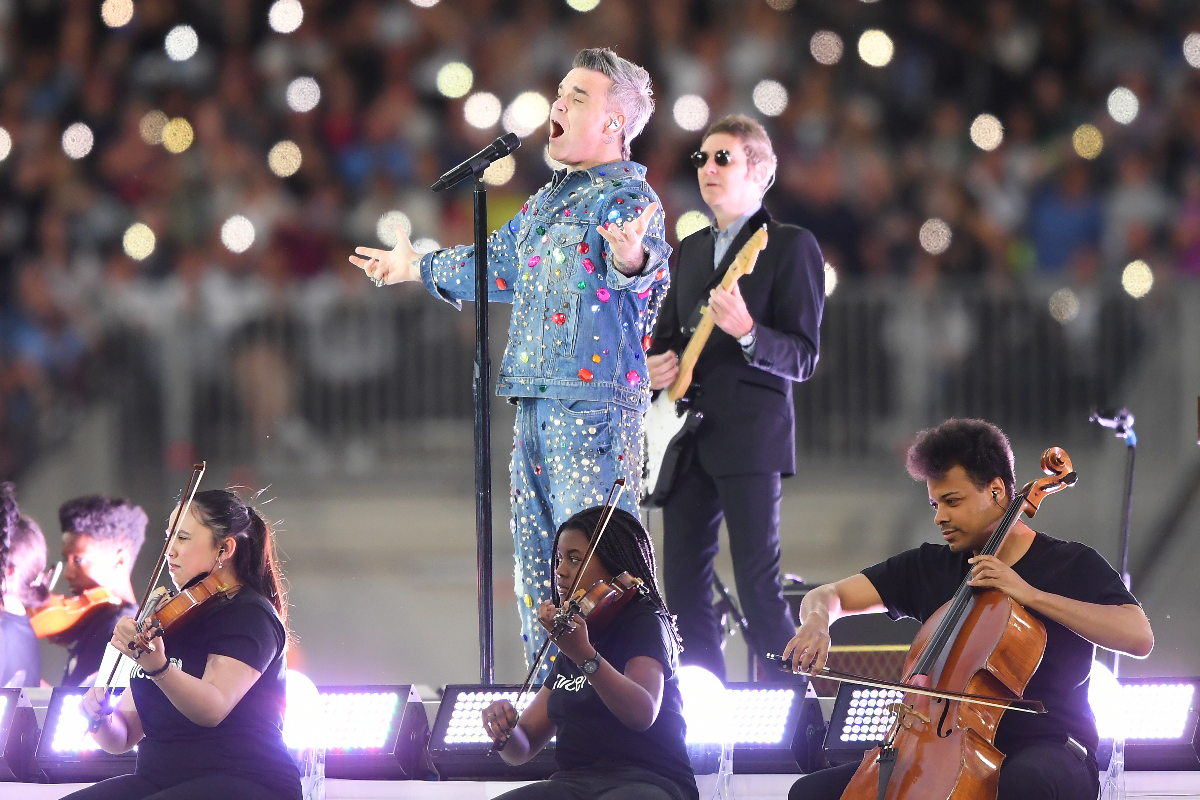 Robbie Williams XXV Tour: How to get tickets for Manchester

Robbie Williams is celebrating 25 years in music with his XXV Tour – here’s how you can be there.

To accompany the new record and to celebrate 25 years as a solo artist, the 48-year-old has announced a UK tour where he heads 28 shows across the UK.

Williams has decided to spoil Manchester with three headline shows at the prestigious AO Arena, here’s everything you need to know about the concerts.

When is Robbie Williams playing in Manchester?

How to get tickets for Robbie Williams in Manchester

This article contains affiliate links. We may earn a small commission on items purchased through this article, but that does not affect our editorial judgement. 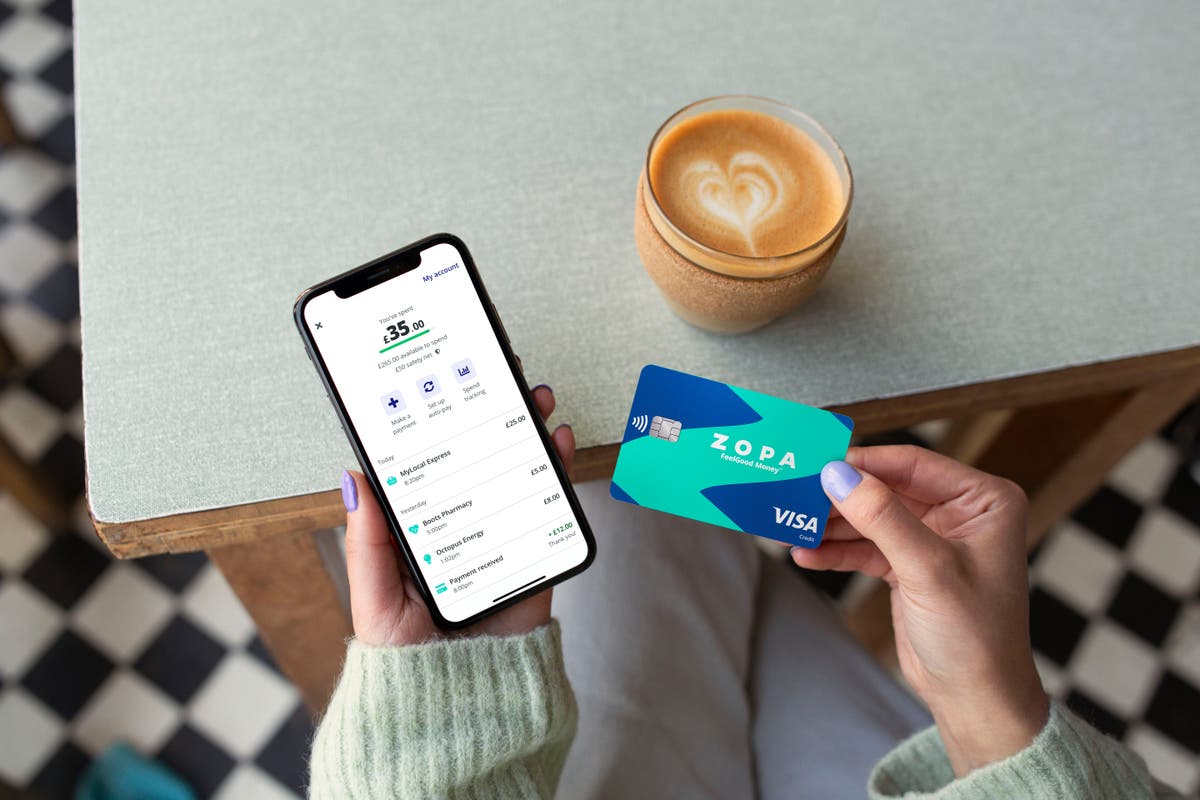 L ondon fintech unicorn Zopa has bucked the trend of layoffs sweeping across the tech sector as it vowed to{...}

Wolverhampton Wanderers are ready to break the bank to offer Manchester United target, Ruben Neves, a new contract. The Portuguese{...}

The Manchester City defender Benjamin Mendy has been found not guilty of one count of rape on the direction of{...}