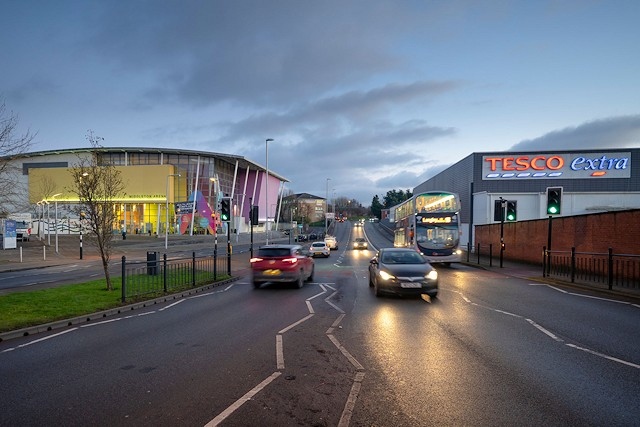 Some call it Tesco town.

It’s been 12 years since the supermarket giant opened a store in Middleton town centre as part of a major regeneration project that also delivered the town’s £13m Arena – a state-of-the-art leisure and entertainment complex.

Veteran councillor Peter Williams admits it was a huge decision to welcome a sprawling retail site – complete with nearly 500 parking spaces – into the heart of the town. But he is in no doubt it was the right one.

“The net result is a lot of footfall in Middleton now,” he says. “There’s not a shop shut in the Gardens area and the footfall is massive, because we made the brave decision of putting the big supermarket that we really needed in the town centre.

“People were going all over the place, but not shopping in Middleton – and that made a big difference.”

Guiding the Local Democracy Service around the town centre with fellow councillors John Blundell and June West, it is clear Councillor Williams is happy with the impact it has had on areas such as Middleton Gardens and Long Street.

But not everywhere has felt the benefit.

“Since then there are parts of the town centre that really need improvement and investment – a reason to be there,” adds the Labour councillor.

That could be about to change, however, with the development of a new masterplan, which he hopes will bring a ‘second phase of investment’ to those left behind areas.

While the Barton Road Tesco superstore may be a testament to modernity, Middleton is known for its ‘Golden Cluster’ of heritage, including Grade I listed St Leonard’s Church and the 17th Century Olde Boar’s Head.

And it’s some of its most historic areas that have been left behind while others have had new life breathed into them.

Market Place is home to the Edgar Wood-designed Royal Bank of Scotland and the partly demolished Providence United Reformed Church. Both buildings are Grade II-listed, while several others – including the Assheton Arms, are locally listed.

But it suffers from traffic coming off roundabout from Long Street and Eastway, while the road layout leaves it feeling disconnected from the Arena and the rest of the town centre.

Councillor John Blundell, the council’s cabinet member for economy and regeneration, wants to attract more restaurants and cafes to this part of town – but says the road system currently poses a big stumbling block.

“The key is maybe we divert heavy traffic. We’re not talking about full pedestrianisation. I want to stress that – but could we divert traffic onto Old Hall Street so we have a nicer environment so that bars and cafes could open up onto the street.

“You can tell by the buildings, although some of them are not looked after, it’s still part of the historic area, but the road is a massive issue. It’s about keeping traffic moving, but having a nicer environment where you don’t choke on the fumes.”

While he describes the arena as a ‘massive asset’ he admits it can feel ‘slightly detached’ to town centre visitors. Under the council’s new £10m ‘Levelling Up’ bid, its facilities would be extended and reconfigured, with the theatre adapted so that it can also operate as a cinema.

“We don’t want them to drive here and leave. We want to provide facilities for people to eat and drink so this part will be more important to the town centre – like it would have been 100 years ago.”

Walking further down Market Place, towards Lodge Street, he adds: “This is still part of the historic bit of Middleton, but it’s an unforgiving pedestrian environment, so the buildings haven’t fared so well.”

He hopes diverting traffic will make this part of town more welcoming to pedestrians and cyclists, support businesses and put its historic buildings ‘in a more befitting environment’.

A sweeping right bend takes you on to Townley Street, where you’ll find Lodge Mill – the town’s oldest surviving mill. Dating back to 1839, it’s home to a popular ice-cream parlour – and the owners also have to convert it into apartments and community space.

Read more: Middleton’s oldest surviving mill to be restored and converted into apartments with new commercial and community spacePublished: 20 June 2022


“This part of Middleton is very interesting, it’s almost like the Northern Quarter in Manchester,” says Councillor Blundell, who says this opinion has previously met with the rejoinder that ‘it’s a bit run down’.

“In parts, it is – but if you look at what’s here, it’s where all the assets are,” he continues. “But we need to provide a better environment, which is what the council is going to try and do.”

Heading south along Townley Street, you meet its junction with Oldham Road – home to the long-vacant Warwick Mill. A number of plans to bring the Grade II-listed building back into use – including as a £50m global trade hub – have all ended in bitter disappointment.

But it remains a key site and Councillor Blundell is ‘confident’ that developer Kam Lei Fong (UK) Ltd’s proposal to transform it into flats and commercial space will come to fruition. The firm also wants to demolish neighbouring London House and replace it with up to 145 apartments.


While it’s not yet rush hour on this sunny Friday afternoon, Oldham Road is already busy and almost impossible to cross.

But as Middleton councillor June West notes, the town’s name derives from the fact it is the ‘middle town’ between Rochdale and Manchester – to the north and south – while Oldham and Heywood lie to the east and west respectively.

That’s why a key focus of the emerging masterplan is on updating its walking and cycling infrastructure. This includes new crossings to improve pedestrian access to Middleton while those travelling by bike would benefit from safer routes across the town.

“Obviously you need to keep the traffic moving,” says Councillor Blundell. “But there needs to be better walking and cycling infrastructure to bind it together.”

Councillor Blundell says difficulties navigating the town can prevent people from realising – and enjoying – everything it has to offer.

His vision is for a Middleton that is ‘more welcoming’ and ‘close knit’.

“We have lots of historic assets but the reason they don’t feel next to each other is it’s hard to negotiate, especially if you are not from Middleton,” he explains.

“You would not know these things exist because you would not think to cross the road, it makes a lot of assets separate to the town centre – the masterplan is about bringing it all together.”

Greater Manchester Mayor Andy Burnham has already ordered TfGM to fast-track plans to bring Metrolink to Middleton, with a potential site next to the bus station and shopping centre.

And the ‘regeneration vision’ for Middleton, also includes the redevelopment of the old post office and police station sites and the ‘evolution’ of Middleton Shopping Centre.

Bosses say there is also a commitment to ‘reconnect with nature’ – making the most of the town’s ‘green infrastructure’, such as Jubilee Park, Alkrington Woods, Limefield Park and the Memorial Gardens.

Councillors say they are currently ‘getting a feel of what people want’ before consulting on a masterplan later this year.

And Councillor Blundell believes Middleton has a bright future.

“Some people do the place down but if you look around Middleton it’s quite busy. I wish there was the same footfall in Rochdale, this is the busiest town centre [in the borough].

“It’s about how do you support the town centre and integrate it into Market Place – that’s the plan.” 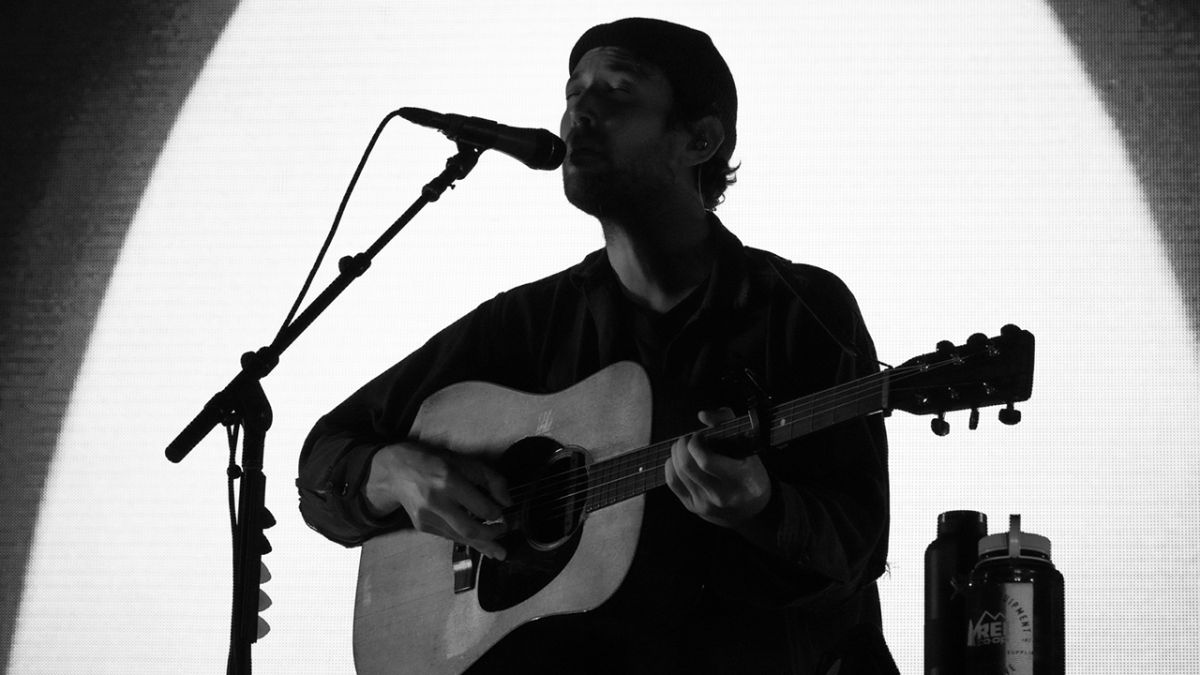 US proggy folk rockers Fleet Foxes have announced they will headline London’s Islington Assembly Hall on August 25 as they launch their upcoming UK/European{...}

Yesterday, it was announced that Manchester United had appointed their first head of women’s football, Polly Bancroft. Bancroft is set{...} 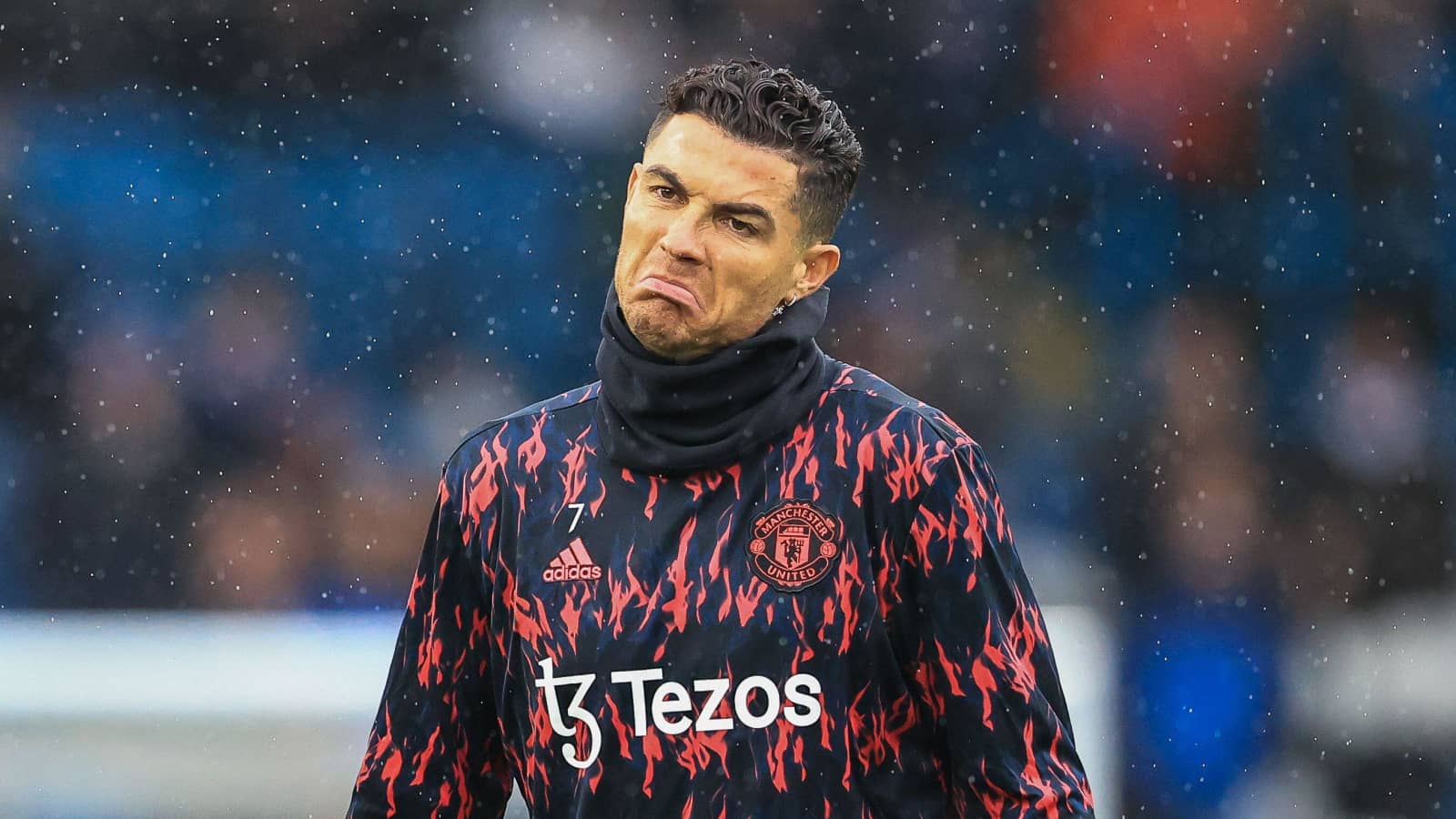 A journalist has hinted at the real reason why Cristiano Ronaldo made his exit wish clear amid claims he and{...}