Roger Waters, the 79-year-old co-founder of the psychedelic rock group Pink Floyd, just gave himself a few days of vacation for spring 2023. His current This Is Not A Drill tour, which began in Pittsburgh, Pennsylvania in July, and will continue through a final gig in London, England in 2023, will not make a previously scheduled two-night stop at the Tauron Arena in Kraków, Poland next April. This comes as comments he has made about the Russian invasion of Ukraine continue to draw pushback in the International community.

As reported by the Associated Press on Saturday, the rocker whose current show begins by telling those who wish Roger would quit talking politics and just sing to “fuck off to the bar right now,” made the decision himself not to come. “Roger Waters’ manager decided to withdraw … without giving any reason,” Lukasz Pytko, a manager for the 18,000-person concert capacity arena told reporters.

The news came in advance of a planned vote that Kraków’s city councilors were going to take, deciding if Waters were to be named persona non grata following comments the musician has made about the war in Ukraine. Whether or not this vote will still take place (and just how binding such a declaration would be) is unclear.

It is estimated that Poland has absorbed 2 million Ukrainian refugees since the war began. By and large, the government and citizenry have done so warmly.

Earlier this month, Waters, who regularly leads audiences in the refrain “we don’t need no education,” fired off an open letter to Ukrainian First Lady Olena Zelenska after she appeared in a BBC interview and urged continued support for her country. Waters wrote to condemn “the West continuing to supply arms to the Kiev government’s armies,” suggesting that those who do so “have already declared an interest in the war going on for as long as possible.”

He then added a list of action items she should pass on to her husband (why he’s not kvetching to him directly, I couldn’t tell you) and pinned the war’s blame on President Volodymyr Zelenskyy‘s refusal to accept a policy of appeasement toward Vladimir Putin. “The extreme nationalists,” he wrote, “have set your country on the path to this disastrous war.”

“Sadly, your old man,” he condescendingly continued, “agreed to those totalitarian, anti-democratic dismissals of the will of the Ukrainian people, and the forces of extreme nationalism that had lurked, malevolent, in the shadows, have, since then, ruled the Ukraine.”

This is far from Waters’s first time at the “saying something controversial” rodeo. For years, his criticism of Israel have walked the very fine line of antisemitism (indeed, his recent two-night stop in New York City drew some protestors), and phrases like “ lurked, malevolent, in the shadows” in his open letter about Zelenskyy, one of the few world leaders who happens to be Jewish, doesn’t do much to help the claims against the charge of antisemitism.

In 2019, he condemned Richard Branson’s fundraising efforts for humanitarian aid concert for Venezuela, suggesting it was all a U.S.-led false flag operation to tarnish the Latin American country’s socialist government.

More recently, in the realm of pop culture, he got himself in some hot water when he lobbed dissbombs at The Weeknd and Drake when he complained to a Toronto culture reporter about the lack of coverage of his recent shows there. “I am far, far, far more important than any of them will ever be,” he said concerning the two contemporary stars, whose RIAA stats make them two of the most successful recording stars of all time.

Waters co-founded Pink Floyd in 1965, and left the group in 1985 for a solo career. When remaining members David Gilmour and Nick Mason continued to operate under the Pink Floyd name, he unsuccessfully sued them. While Pink Floyd has been largely dormant in recent years, especially since the 2008 death of Richard Wright, another co-founder who quit the band but returned after Waters’s departure, they surprised the public with the release of a new song this April.

“Hey Hey Rise Up,” a benefit track recorded with Ukrainian musician Andriy Khlyvnyuk, reached number two on Billboard’s digital song sales for the U.S., entered the top 20 in the U.K, and has close to 11 million views on YouTube. With the release of the song, David Gilmour wrote: “We, like so many, have been feeling the fury and the frustration of this vile act of an independent, peaceful democratic country being invaded and having its people murdered by one of the world’s major powers.” 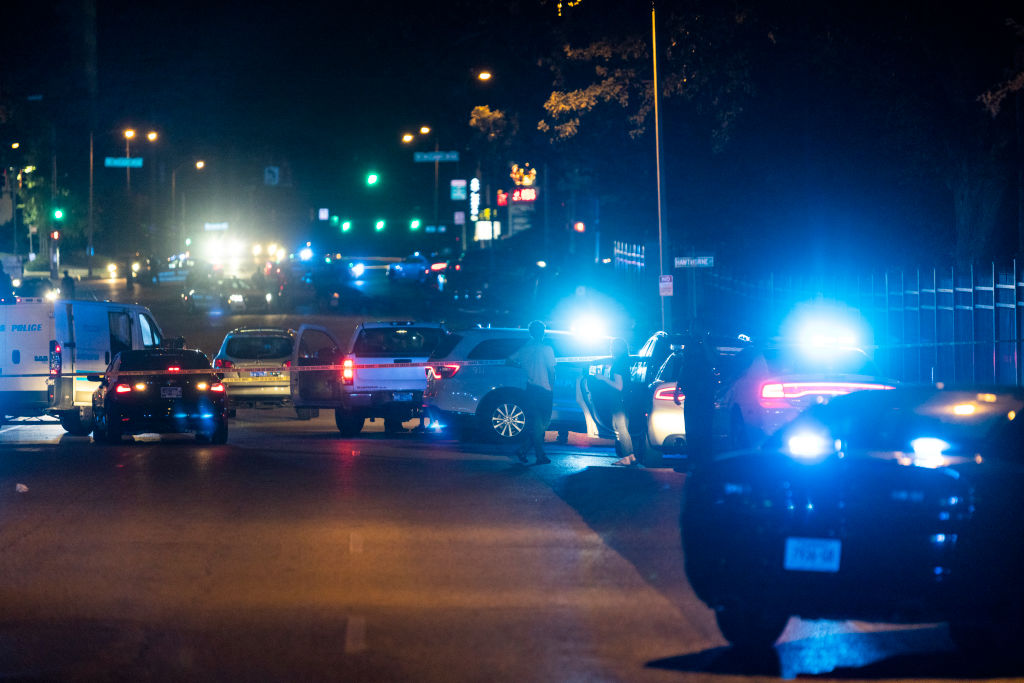 Four people were killed and three more injured after a young man went on a shooting spree in Memphis on{...} 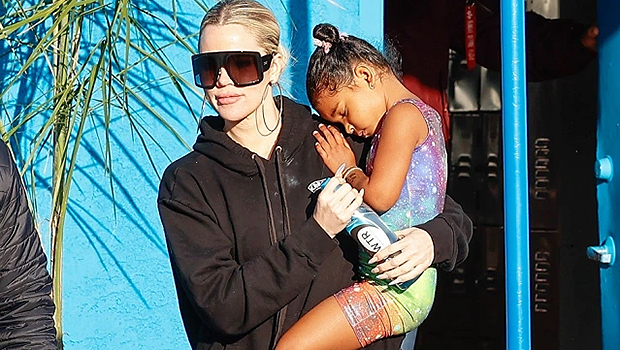