© Reuters. FILE PHOTO: Rolls Royce Trent XWB engines, designed specifically for the Airbus A350 family of aircraft, are seen on the assembly line at the Rolls Royce factory in Derby, November 30, 2016. REUTERS/Paul Ellis/Pool

(Reuters) – British aircraft engine maker Rolls-Royce (OTC:) Holdings said it was offering a cash lump sum of 2,000 pounds ($2,458) to about 70% of its UK workforce to help them navigate high living costs.

The UK aero-engine group said that it would give the cash lump sum to 11,000 shop-floor workers as well as 3,000 junior managers.

In an emailed statement to Reuters, a Rolls-Royce spokesperson said the company was also offering a 4% pay rise back dated to March to 11,000 UK shopfloor workers.

The company added it was the first time it was offering a ‘bonus’ that was linked to the economic climate and not performance.

Household energy bills in Britain look set to surge by another 40% in October, the industry regulator warned last month.

Rolls-Royce added that 3,000 workers would receive the cash in August, while the other 11,000 would get the amount when the deal was approved by the union. 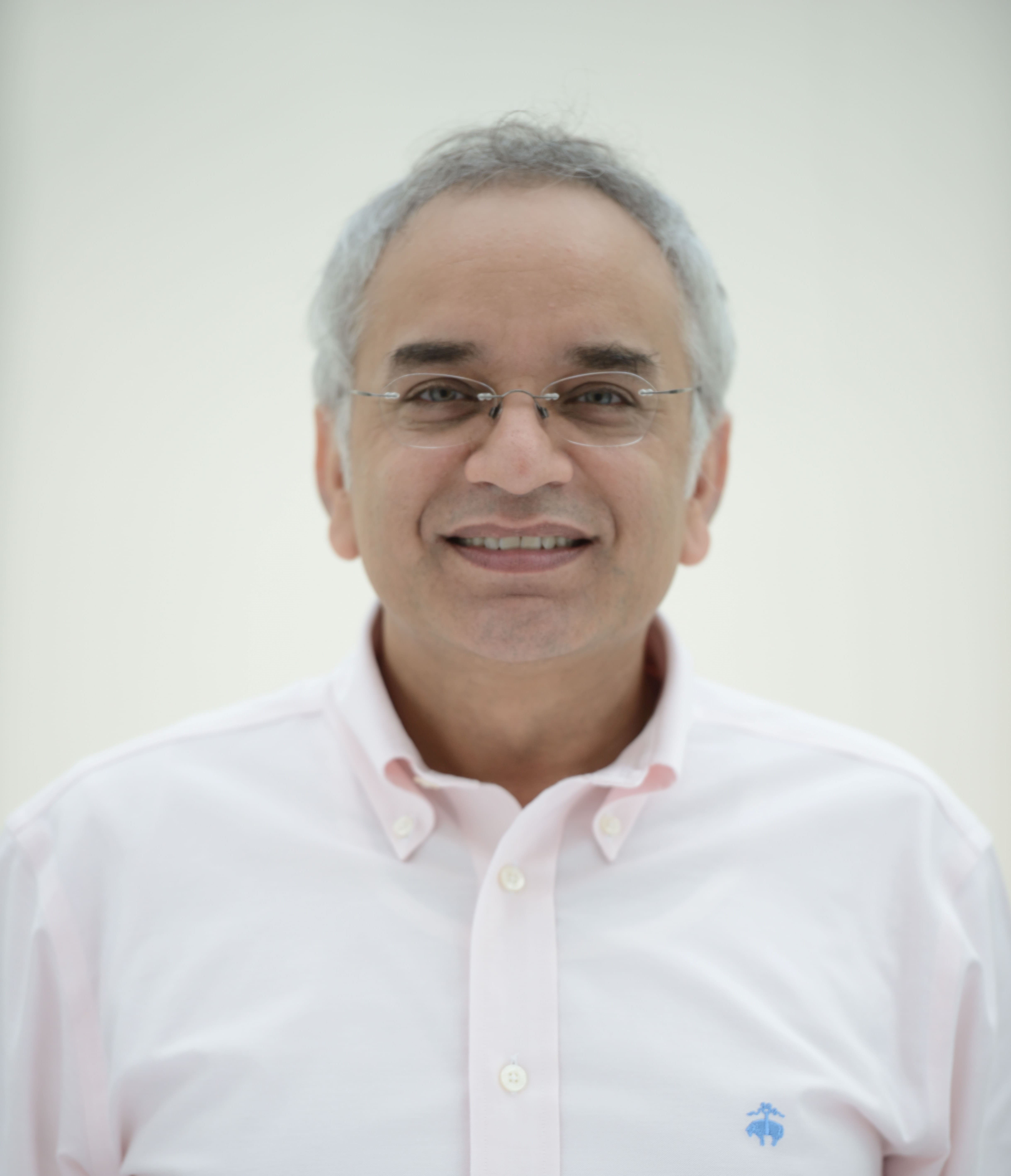 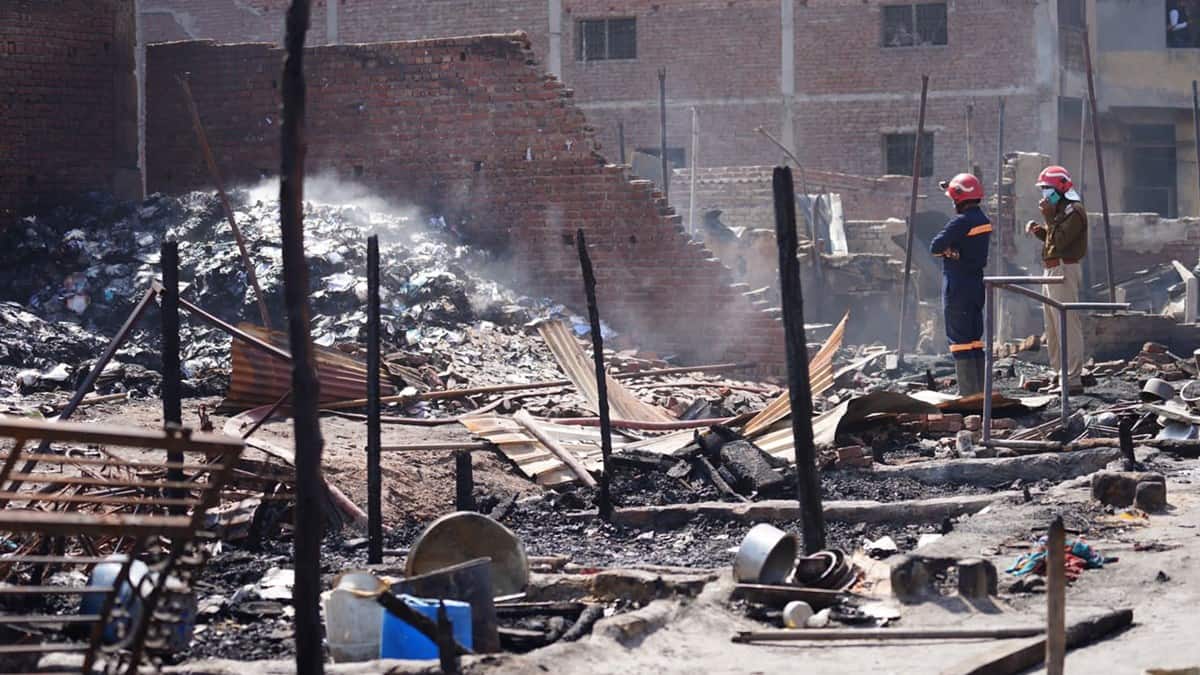