Erik ten Hag has said Cristiano Ronaldo is yet to inform him he wants to leave Manchester United and reiterated that the 37-year-old is not for sale.

Ronaldo has one year left on his contract at United, having rejoined the club a little under a year ago, and has made clear to those inside Old Trafford of his desire to leave this summer. The player is not on United’s pre-season tour, which begins with a match against Liverpool in Bangkok on Tuesday, for personal reasons. Ten Hag remains relaxed over a situation that has undeniably cast a shadow over the Dutchman’s preparations for his first season in charge of the 20-times champions.

“I didn’t speak to him [Ronaldo] after [the revelation that he wants to leave United],” said Ten Hag, who confirmed Harry Maguire will remain club captain. “His absence is a personal issue.

“We are planning for Cristiano Ronaldo for the season and that’s it and I’m looking forward to working with him. I have read [about his wish] but Cristiano is not for sale, he is in our plans and we want success together.

“I spoke with him before this issue came up, I had a conversation with him and I had a good talk. That is between Cristiano and me.”

Maguire was the focus of much criticism regarding his form and leadership last season, a terrible one for United as they finished outside the Champions League places and 35 points behind the champions, Manchester City. But the England centre-back, who conducted his own warm-up routine during open training here on Monday due to a tight hamstring, will again be United’s on-pitch leader.

“I have to get to know all of the players – he has been captain for years, he has achieved a lot of success, so I don’t doubt this issue,” said Ten Hag.

United arrived in the far east having made one signing this summer – the left-back Tyrell Malacia from Feyenoord for €15m (£12.9m). The 22-year-old has signed a four-year contract. “He is the profile for the modern full-back, defending good, tough to beat and in offence a really good contribution,” Ten Hag said. Malaciais United’s fifth squad member capable of playing left-back, along with Luke Shaw, Alex Telles, Brandon Williams and Diogo Dalot.

United are keen on signing Christian Eriksen, Frenkie de Jong and Lisandro Martínez, but all three potential deals continue to drag on, a source of irritation for United supporters but not for Ten Hag. “We want to add the right players. We have a really good squad, we are working to develop our way of playing and the opportunity is there and we will strike,” he said.

“My first press conference I said we are searching players in midfield, we have a need and also on offence, we are still looking for players. It’s going to be a long season but a season that is quite unusual due to the World Cup so you need more players than in a normal season.”

Ten Hag refused to be drawn on the qualities of United’s targets. “I never talk about players who are not under contract of Man United, players from different clubs,” he said.”

Richard Arnold, United’s chief executive, and John Murtough, the club’s football director, were photographed in Barcelona on Sunday meeting with executives of the Spanish club as discussions regarding De Jong’s transfer continue.

Ten Hag gave his backing to Marcus Rashford and Anthony Martial, who endured especially torrid seasons last time out. “We worked for two weeks, they are fitting really good together and we have to find out what is the best,” he said. “What I know and see is they have an impact on the opponent and can hurt opponents.”

Meanwhile, Fulham have completed the signing of United midfielder Andreas Pereira on a four-year deal.

The 26-year-old, who progressed through United’s academy after joining from PSV Eindhoven in 2011, has joined the newly-promoted club for £8m with a further £2m in potential add-ons. 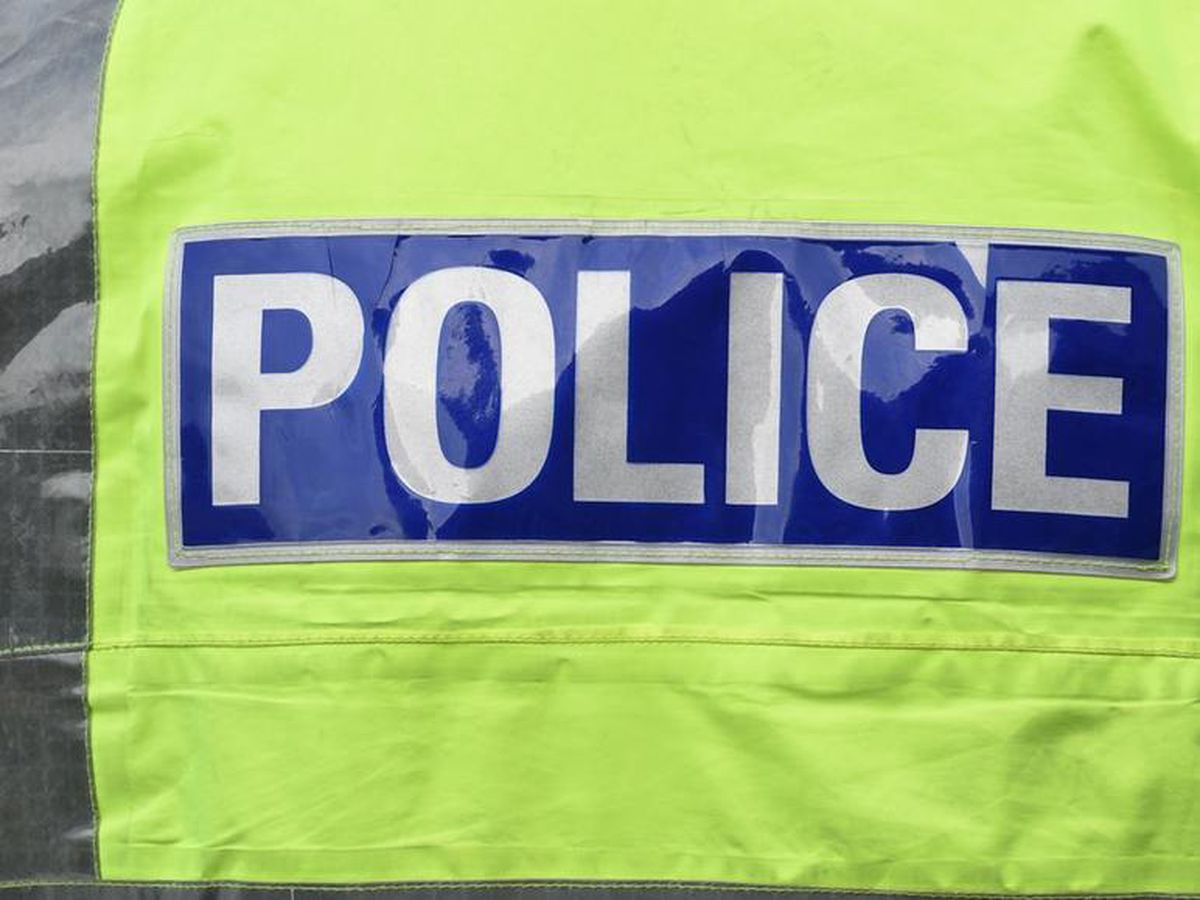 The men, who have not been named, were arrested when officers were called to the John Street area of{...} 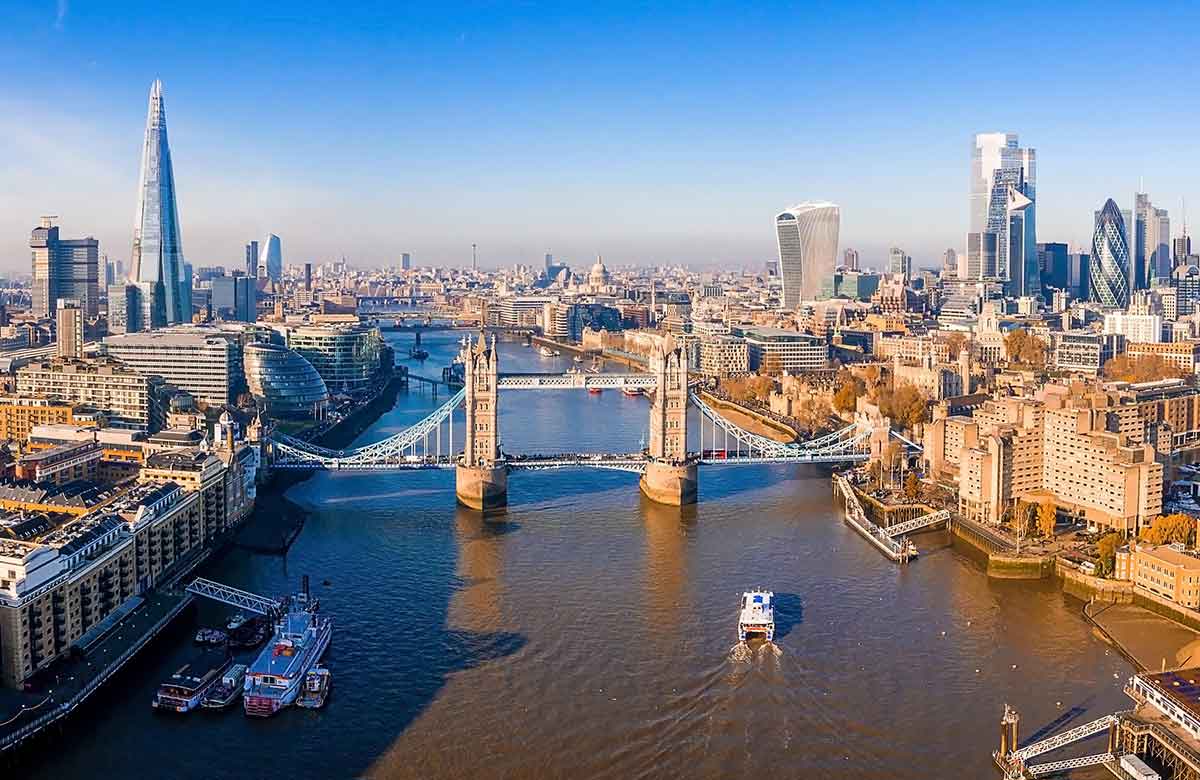 Organisations in London had until July 18 to make a decision about whether or not they were prepared to move.{...}