People jailed in the last three months include a teen who stabbed a man in the back and three men sentenced in connection with Luke O’Connell’s death.

The offenders’ names and a summary of what led to them appearing in the dock are as follows.

Three men were jailed for perverting the course of justice in relation to the murder of Luke O’Connell on October 21.

They had helped one of the offenders flee Watford following the initial incident.

Talha Chohan, 27, of Beech Road, Watford, was sentenced to 28 months.

Omar Chohan, 28, of The Harebreaks, Watford, was sentenced to 32 months.

On April 16, 2021, Imran was stopped while driving in Coldharbour Lane in Hayes, west London.

Cocaine and cash were found in the car.

He was arrested and charged with possession with intent to supply cocaine and possession of criminal property.

He was found guilty and was given a prison sentence of 30 months by Isleworth Crown Court on August 24.

Gathithi, 19, was sentenced to 26 months’ detention at Luton Crown Court on August 10 after being found guilty of a stabbing outside the shops in The Brow, Watford.

The victim, in his 20s, was known to Gathithi, formerly of Boundary Way, and was left with a single non-life-threatening wound to his upper back on April 27 last year.

Miah, 35, was sent to prison after admitting to further offences while serving a suspended sentence for breaching an existing behaviour order.

The prolific thief, of no fixed address, had his 12-week suspended sentence activated by Stevenage Magistrates’ Court on August 9 and he was ordered to pay £154.

On August 8, Crossley-Reynolds, 39, admitted to the common assault of a man in South Oxhey on March 18.

The 39-year-old, who lives in Prestwick Road, South Oxhey, was jailed for six weeks due to the “nature and seriousness of the offence”.

To receive breaking news alerts or newsletters sign up here.

Check out our Watford crime and court Facebook page here.

A new criminal offence of intentionally deceiving a person into engaging in sexual activity should be created to address confusion{...} 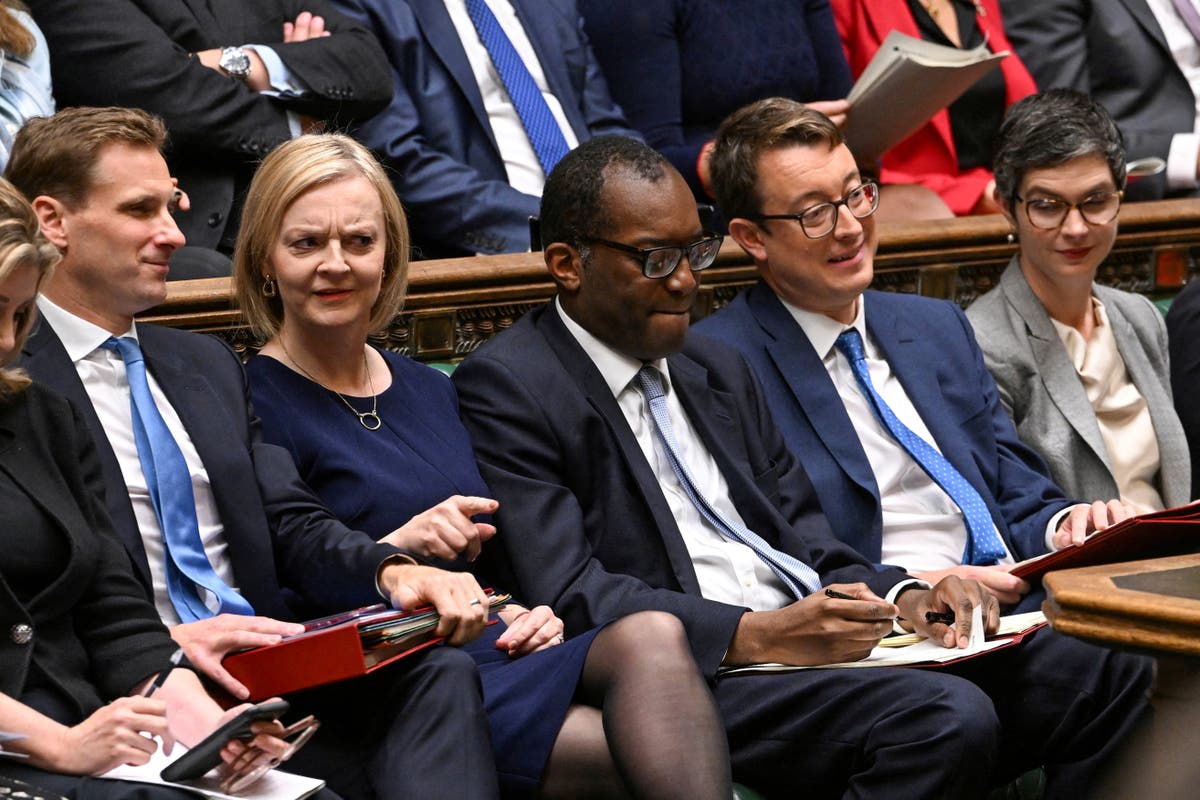 Chancellor Kwasi Kwarteng reportedly met with hedge fund managers for a champagne reception just hours after his mini-Budget. The financiers{...}