A ROWLEY Regis man has been handed a community order and a restraining order after admitting sending an offensive message via WhatsApp.

Mark Roberts, of Powke Lane, pleaded guilty to sending a message via the social media platform which was indecent or grossly offensive for the purpose of causing distress and anxiety to the recipient between March 1 and May 24 this year.

The 37-year-old was handed a community order with a requirement to participate in a sex offender programme and to carry out unpaid work for 80 hours within the next 12 months.

He was also given a restraining order prohibiting him from contacting his victim directly or indirectly.

Magistrates also ordered him to pay compensation of £50, a £95 surcharge to fund victim services and costs of £185 to the Crown Prosecution Service when sentencing him at Wolverhampton Magistrates’ Court on Monday July 25. 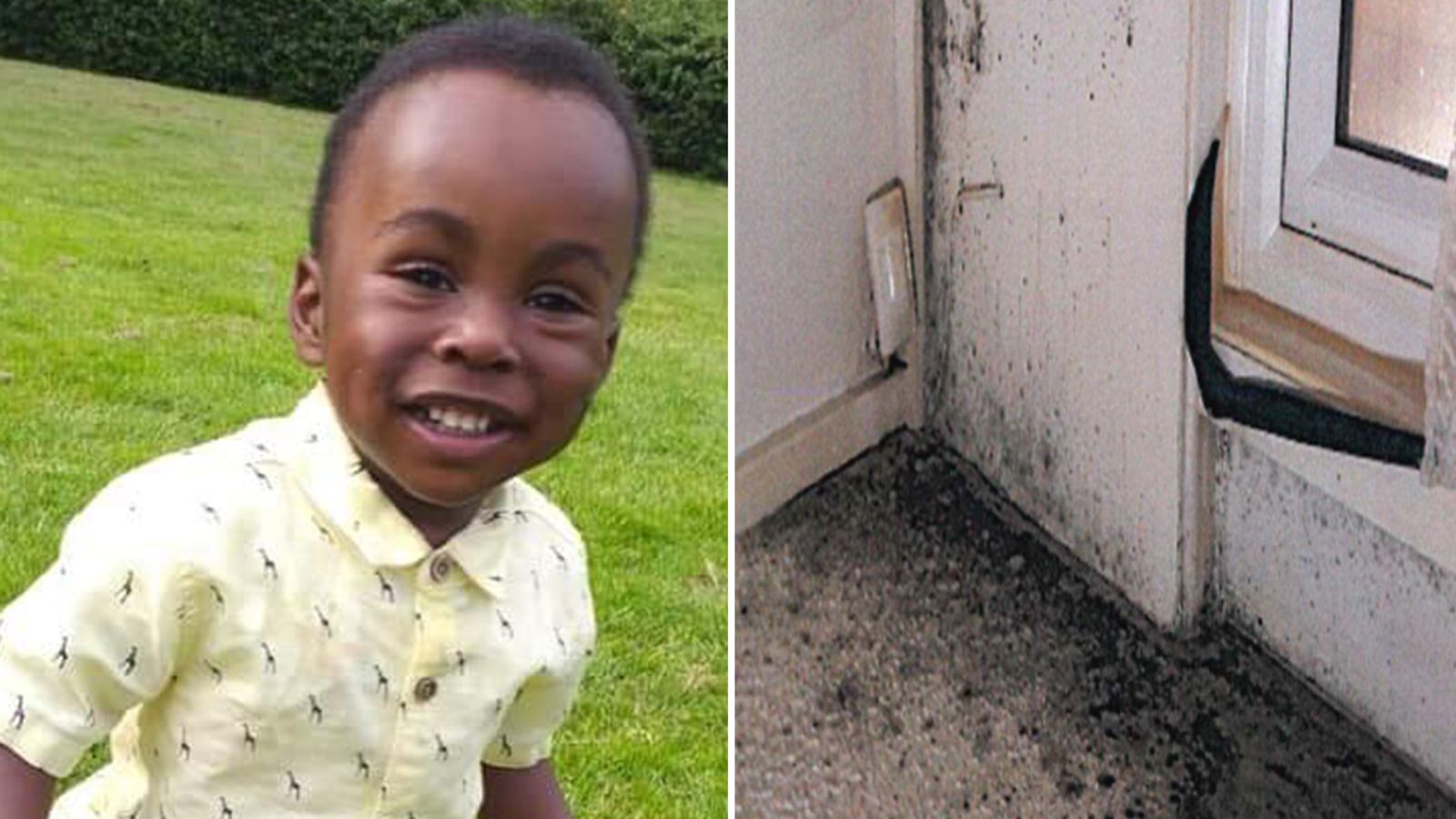 A two-year-old boy’s death was caused by “extensive” mould in his family’s flat, a coroner has concluded in a case{...} 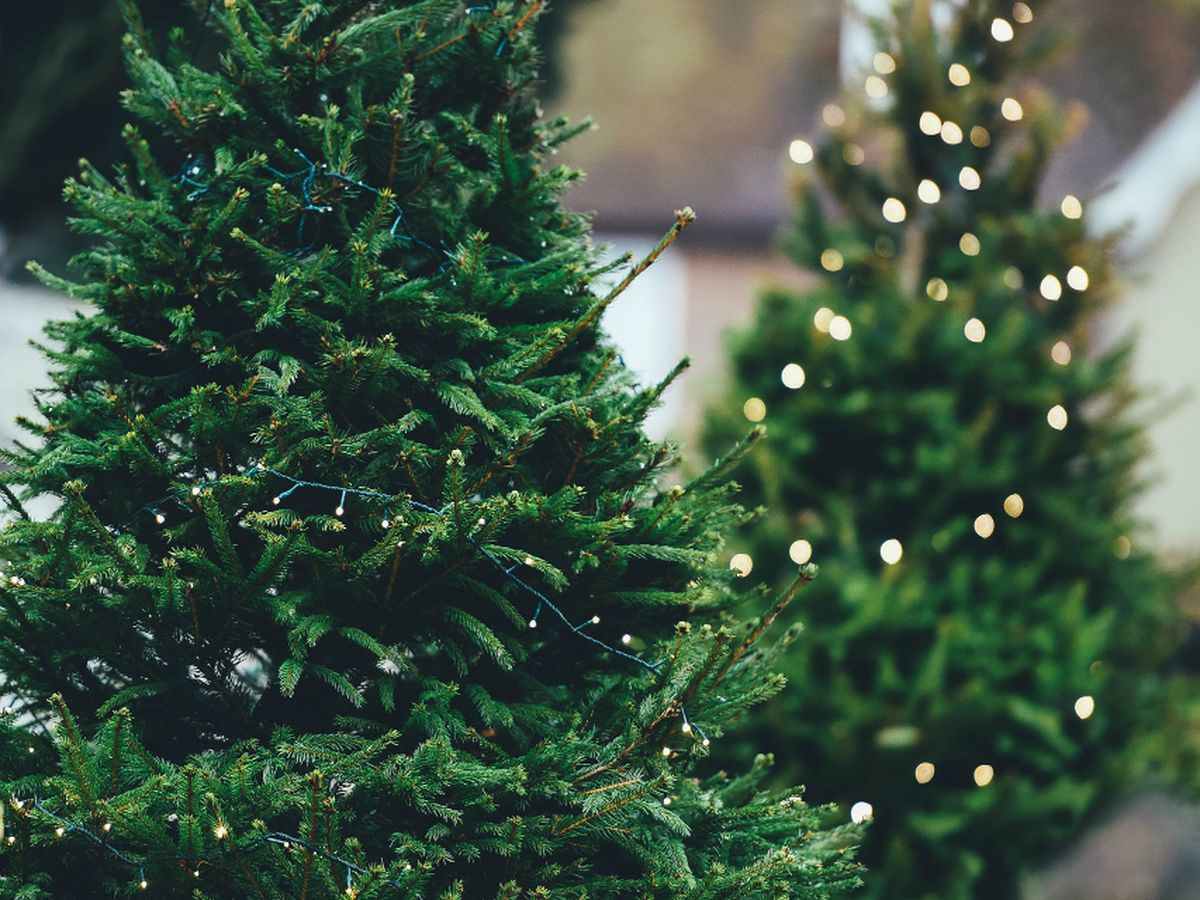 Drop Christmas trees off in Birmingham Disposal points for anyone with an unwanted real tree are identified close to the{...}