Royal Mail’s chief executive officer Simon Thompson got an overall annual pay and perks package worth £753,000. The deal included a ‘short-term’ bonus of £142,000

The boss of Royal Mail has been handed a bonus of more than £140,000 despite the company facing an investigation over missed delivery targets.

But the bumper payout comes after industry regulator Ofcom said it would have to look in to Royal Mail’s failure to meet its delivery targets over the past year.

Royal Mail admitted that almost a fifth of first-class deliveries arrived at least a day late in the year to April. The company blamed the coronavirus crisis and staff absences.

Royal Mail is facing an investigation over missed delivery targets
(

The annual report also revealed that Mr Thompson’s basic salary had risen by 3.6% to £543,750 from this April.

However, the Communication Workers Union this week warned of a possible strike by more than 115,000 Royal Mail workers over a 2% pay rise offer for most of the firm’s staff.

Royal Mail insists that its pay deal for workers is worth up to 5.5% once other elements, including a bonus, are included.

The company stressed that Mr Thompson’s annual bonus did not include any payout for delivery targets, but was a reward for other objectives being achieved.

Mum ‘terrified’ as she gave birth that son, 5, would die on cancer ward alone 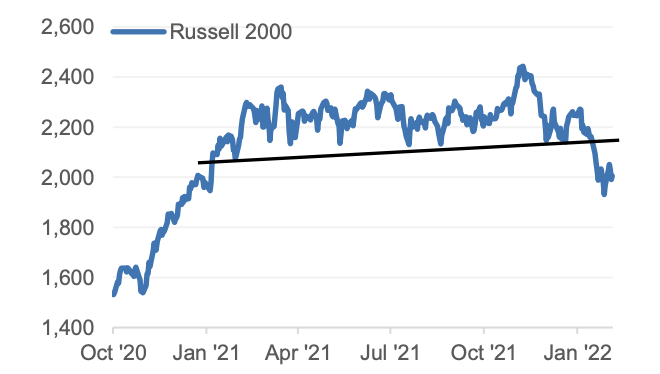 Business News
The Russell 2000 is performing terribly – why that could be bad news for the stock market: Morning Brief 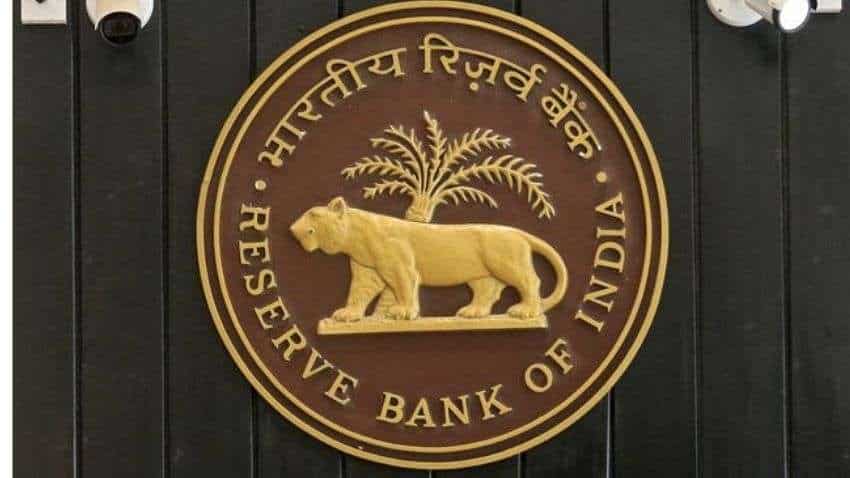 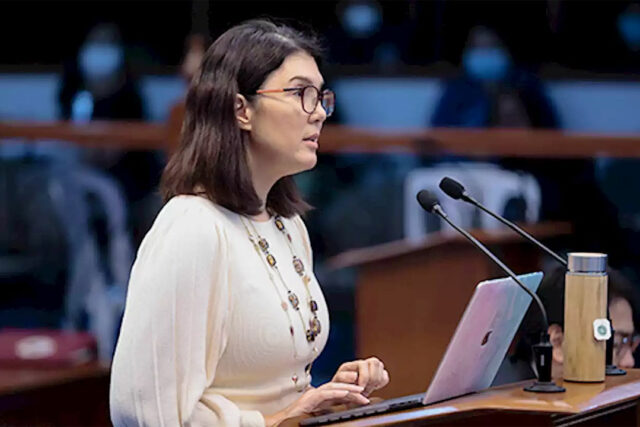