The 32-year-old runner, who collapsed and died after completing the Brooklyn Half Marathon, was identified Sunday as a behavioral therapist who received his master’s degree in social work from New York University.

David Reichman of Manhattan collapsed on the boardwalk after completing the 13-mile race on Ocean Parkway at Brighton Beach last Saturday amid a violent heat. He was pronounced dead at Coney Island Hospital.

Reichman (inserted) was a founder of Field Trip Health, a mental health and psychotherapy company in Kips Bay, according to his LinkedIn profile.

“I approach psychotherapy with seriousness and humor,” Reichman wrote on his profile on Psychology Today. “I want to listen, give direction and challenge you to be the best version of yourself.”

A graduate of Concordia University, according to his LinkedIn, Reichman later attended the NYU Silver School of Social Work.

He worked for two years as a drug use specialist for NYC Health + Hospitals before launching Field Trip Health in October 2020, the profile states.

The company says it “redefines mental health and well-being through pioneering work in psychedelic remedies and psychedelic-enhanced psychotherapy,” according to the company’s LinkedIn page.

“For those who may be appropriate, I offer ketamine – assisted psychotherapy,” Reichman added on his Psychology Today profile.

The therapist lived in Flatbush with his girlfriend until he moved to Manhattan in March, the superperson in his Brooklyn building, who would only identify himself as Ozzie, told The Post Sunday.

Reichman’s death at Saturday’s 22,000 runners has raised questions about why the event was allowed to take place on an eerily hot and humid day.

The race was held this year for the first time since 2019 due to the COVID-19 lockdown. Temperatures had reached 70 degrees with 83% humidity when Reichman finished around noon. 9, Fox Weather reported.

Police said 15 other runners were admitted, five of them with serious injuries, after the race, which is sponsored by the New York Road Runners and the NYPD. It began at the Brooklyn Museum, winding through Prospect Park and ending at the Coney Island boardwalk.

A police officer told The Post that four other people collapsed near the end of the race.

“Maybe an organizer or health official should have called it” because of the suffocating conditions, the officer suggested.

According to results published by the group, Reichman ran the course in 1 hour, 40 minutes and 53 seconds.

The city’s forensic doctor will perform an autopsy to determine the cause of death.

Reichman’s death is the first of the event since a 31-year-old runner collapsed and died in 2014 after crossing the finish line. 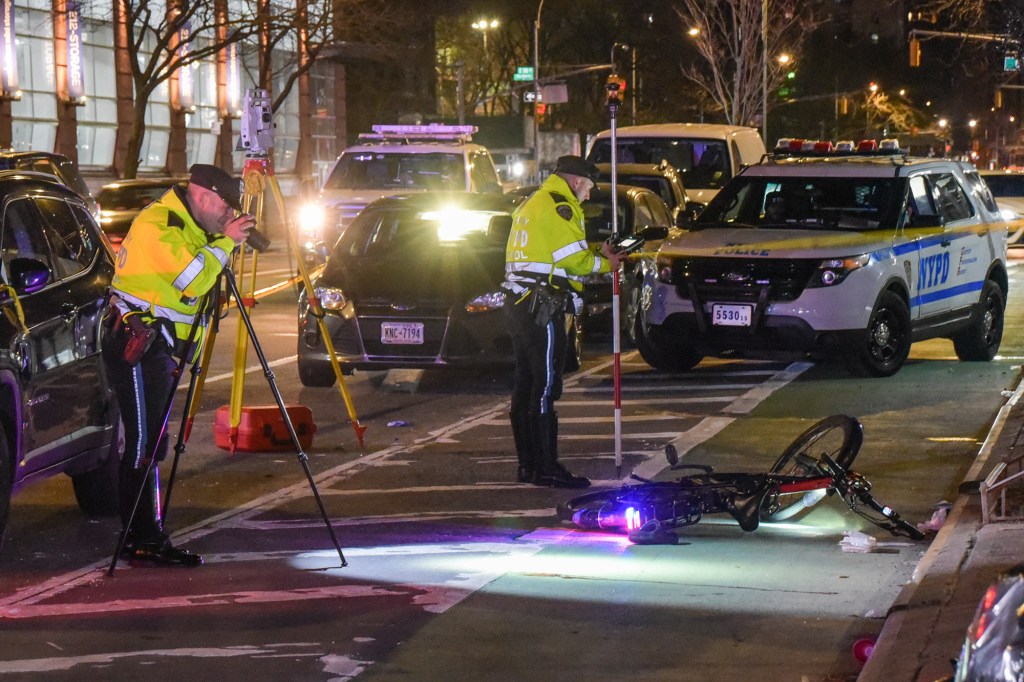