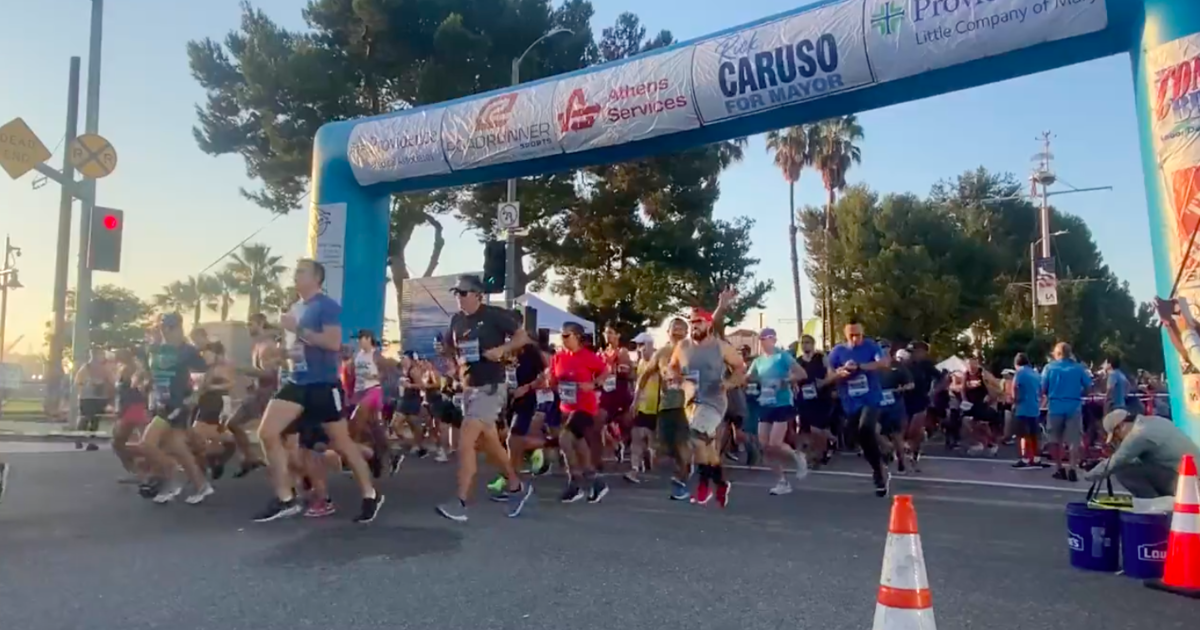 Despite record-breaking temperatures scorching much of the Southland over the greater part of a week, thousands still gathered on Labor Day to partake in the annual “Conquer the Bridge” race over the Vincent Thomas Bridge between Long Beach and San Pedro.

Participants not only conquered the bridge, twice, as they walked or ran the 5.3 mile race, but also the heat, which sat in the mid-70s when the race started at 7 a.m., but was expected to see a noted jump hours later by the time the competition ended.

The race began on 5th Street and Harbor Boulevard, where competitors will walk or run over the Vincent Thomas Bridge until they hit Buono’s Watering Hole on Navy Way, where they turn around and again head over the bridge, ending back up where they began for the finish.

“The start of the race is supposed to be in the mid-70s, so I would say by the end of the race it’ll probably be around 80 degrees,” said race director Michael Hogue. “We’re gonna be keeping an eye out for people who say ‘Hey, I want to come down, I don’t want to do it anymore.’ We have vans that’ll be shuttling them down.”

He also noted that a number of medical personnel were located throughout the area of the race, including paramedics on standby, two Providence Medical Center doctors and a team dedicated to locating people who may be suffering through a heat-related incident.

Even with all the precautions in place and warnings from the National Weather Service about excessive heat throughout California, the races participant’s were more than excited to get underway.

“We’re gonna make it through this heat,” said Juanita Turner, with Black Girls Run LA. “Hopefully it’ll stay as nice as it is right now, it’s a little breezy, but not so hot as it was yesterday.”

She was joined by nearly 20 of her counterparts for the race, all of whom were stressing hydration.

“I have my hydration belt, some of the other ladies have water bottles as well. We tell them to hydrate all day, throughout the day,” she said. “We try to beat the heat so we get up as early as 5, 6 a.m. and then in the evening we’ll have our runs later in the day.”

Health officials urged spectators and racers alike to be cognizant of the elevated temperatures, accompanied by the humidity along the coast and remain hydrated and avoid overexertion. Los Angeles Police Department officers lined the route of the race in the case of any medical emergencies.

“It’s unprecedented with the humidity, it might seem like it’s only 70-80 degrees out, but with that humidity it’s gonna be a lot worse,” said LAPD Sergeant Bill Manlove. “If you’re feeling a little bit dizzy, we don’t want you guys to overdo it. So, make sure you’re staying hydrated, if you’re having some type of medical issue flag down a medical personnel or one of the officers along the route.”

The race, the thirteenth sine its conception in 2009, featured more than 3,000 participants. 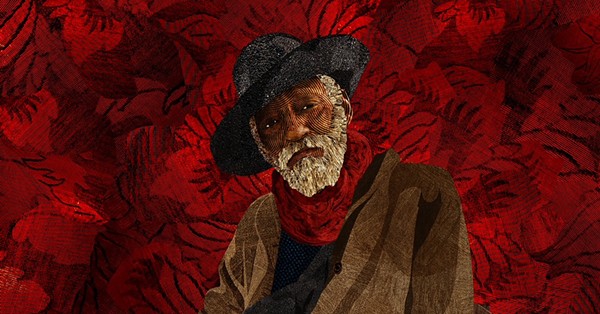 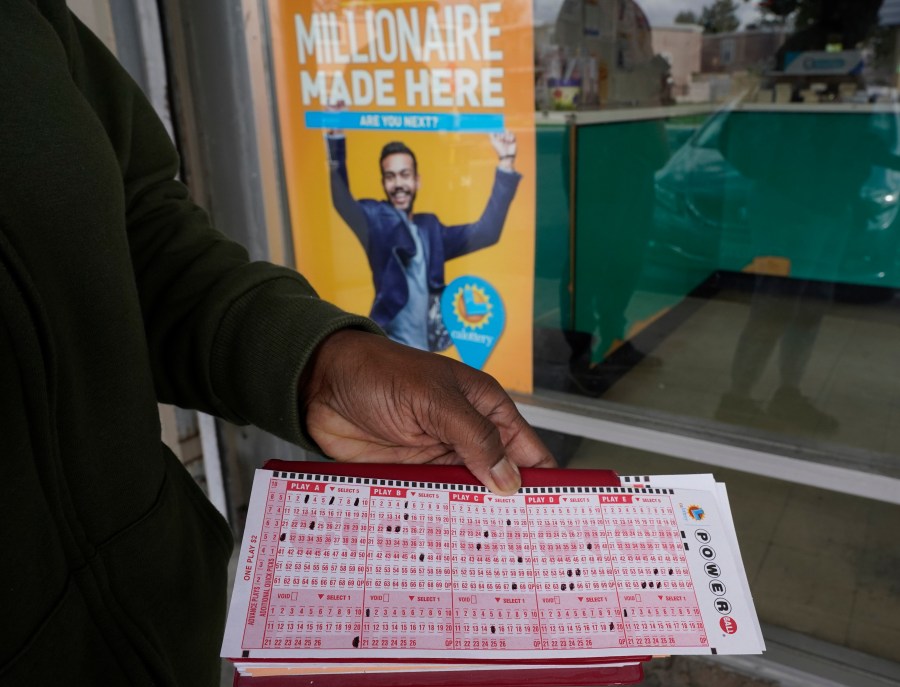 DENVER (KDVR) — As people anxiously await to see if they become the new billionaire, a handful of lottery retailers{...} 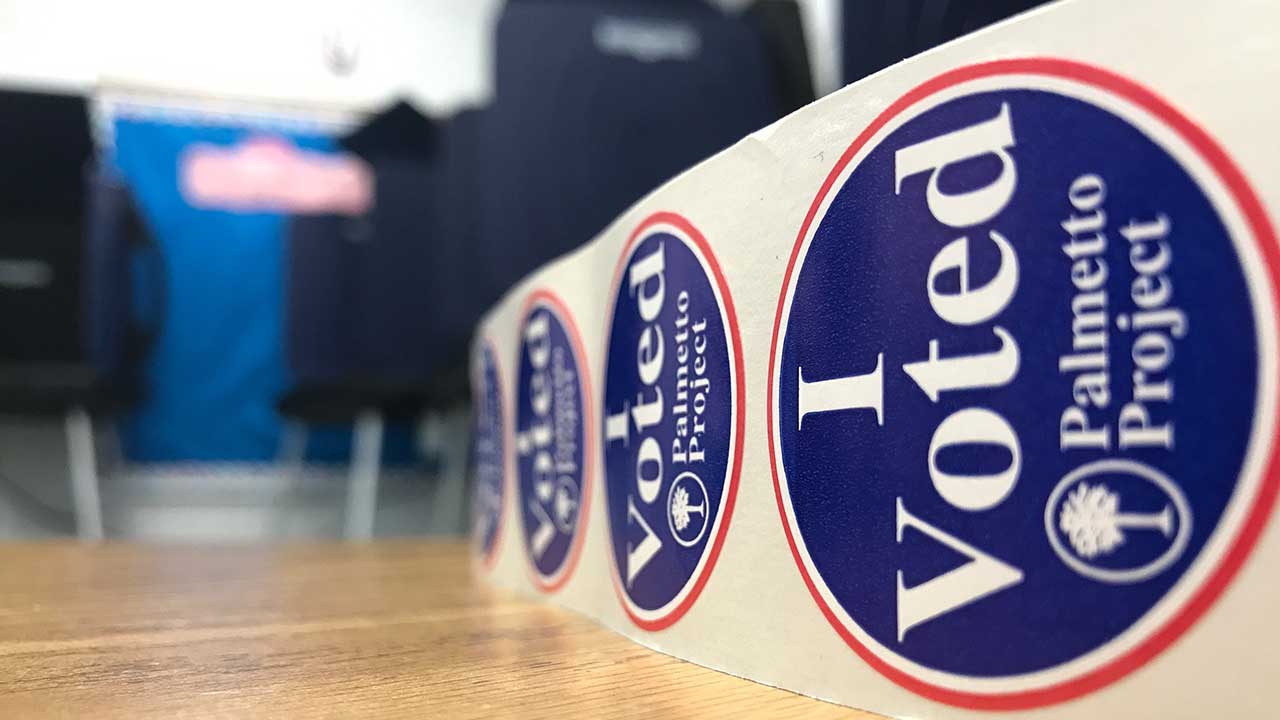 ALBANY, N.Y. (NEWS10) – A state judge has approved a request by the state Board of Elections to set an{...}