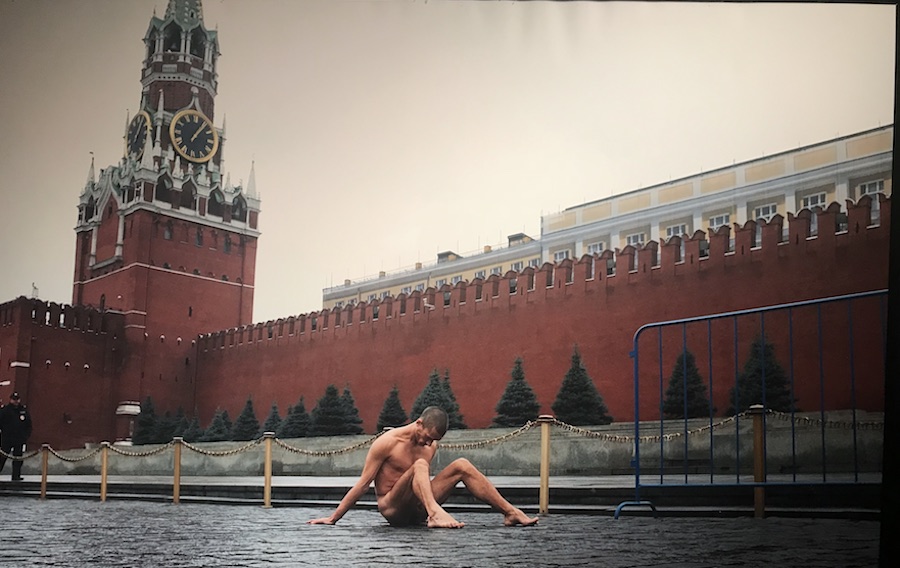 The art and activist organisation a/political has announced they will be opening a new exhibition space in London. The first show entitled, ‘Pornopolitics and Other Precedents’ will run from 12 October-16 December. Their debut artist is the Russian Performance artist Pyotr Pavlensky (he’s the one who nailed his scrotum to Red Square). Emigrating to France after serving a jail sentence in his native country, Pavlensky tried to burn down a branch of The National Bank of France. He was again arrested.

Earlier this month, Pavlensky was ordered to stand trial in France over a leaked sex video that brought down a close ally of President Emmanuel Macron. Pavlensky claimed he released the video of Benjamin Griveaux, a Macron’s La République en Marche party member. The politician was standing for Paris mayor at the time. His mission was to expose “political hypocrisy”. Griveaux allegedly sent the video showing a man’s genitals to a woman who wasn’t his wife. 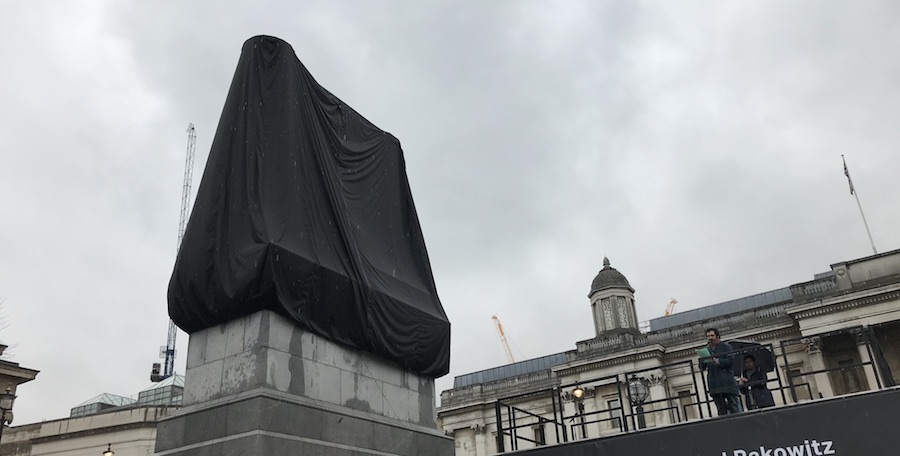 Next week will see the launch of ‘Antelope’ Samson Kambalu’s artwork on The Fourth Plinth in Trafalgar Square. The unveiling was cancelled last week in respect to the Queen’s death at 96.

U.K. ministers and royal officials are now busy deciding where to place a permanent memorial of the longest-reigning monarch in British history.

Trafalgar Square’s Fourth Plinth is one of the top considerations; however, members of the art community think it would risk the loss of what could be the best-known public art commission in the world.

The Fourth Plinth provides a unique international platform for some of the world’s finest contemporary artists, allowing them to comment on London and the world we live in. The Fourth Plinth programme is one of the most high-profile art events in London. Its succession of Avant Garde artworks ‘sees everybody becomes an instant art critic’; The sculptures have been well received and popular with the public bringing out a feel-good cultural factor for everyone. If this proposal gets the green light, London will lose one of the most important venues for the promotion of contemporary art in the capital.

A total of 13 artists, including Yinka Shonibare, Hans Haacke, and David Shrigley, have shown their work on the plinth since 1999.

“…There is no future in England’s dreaming….”

The Sex Pistols ignited the U.K. Punk movement with a unique mixture of caustic lyrics, urgent riffs, provocative visual imagery, youthful swagger, and amazing clothes. This autumn, Sotheby’s will offer for sale a uniquely authoritative collection of original artwork, posters, manuscript lyrics, and ephemera, which together tell the remarkable story of Britain’s most notorious band. 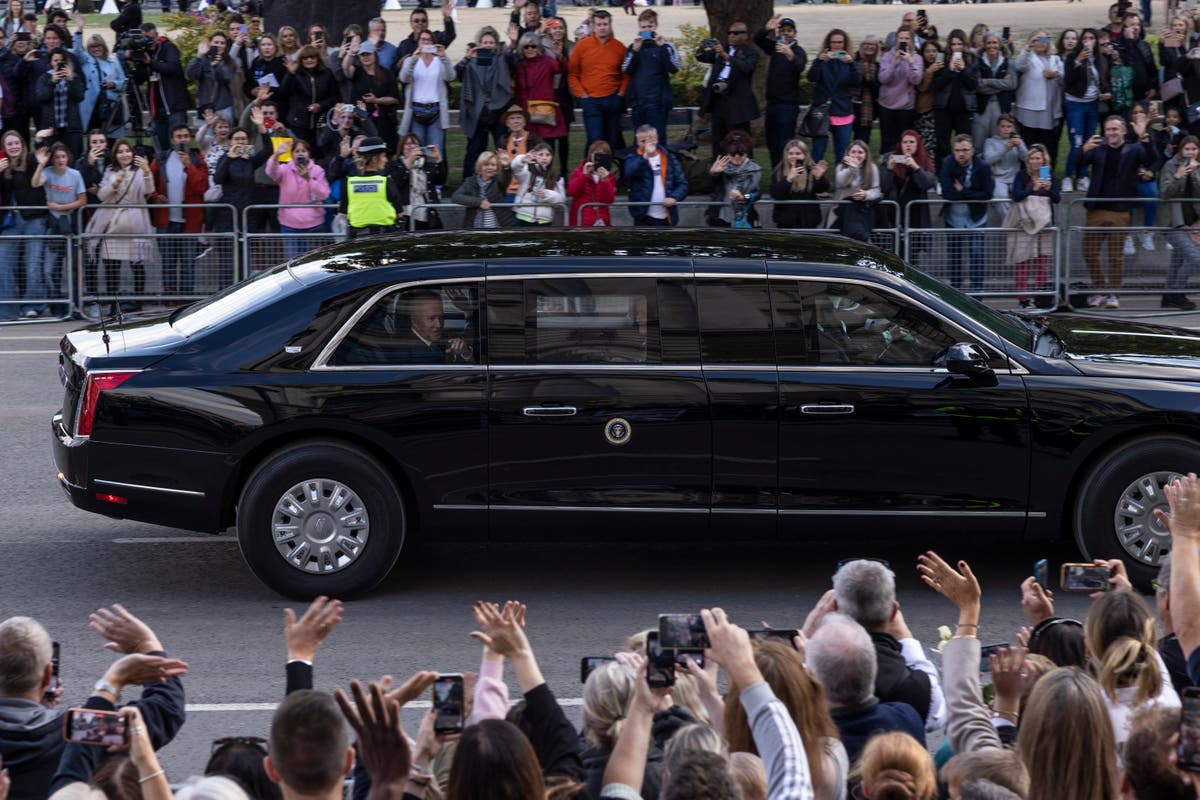 Joe Biden’s immense armoured limousine – nicknamed “the Beast” – got stuck in traffic as it made its way towards{...} 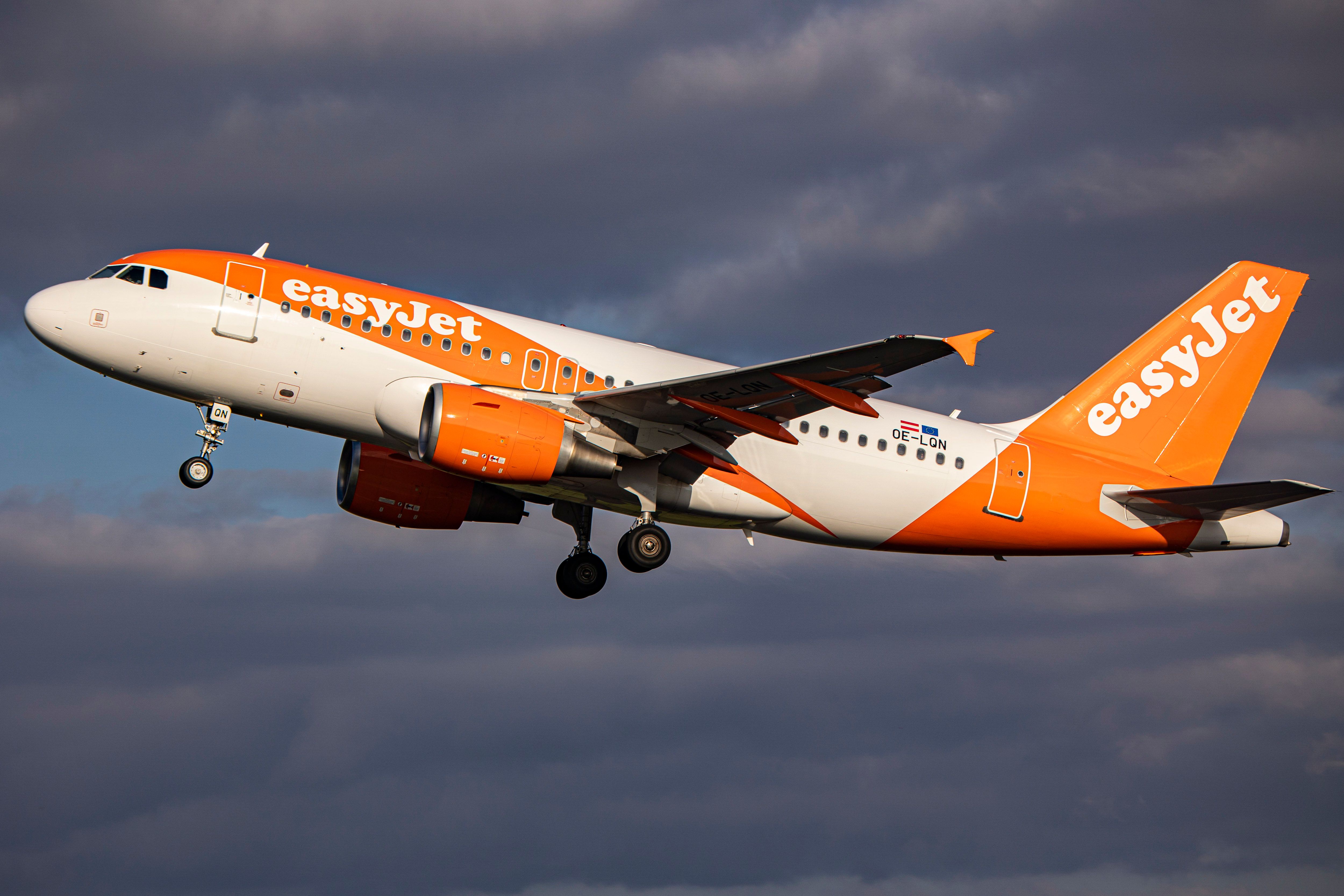 Which do you think in the list? Photo: Getty Images. Amsterdam has more flights from London this winter than any{...} 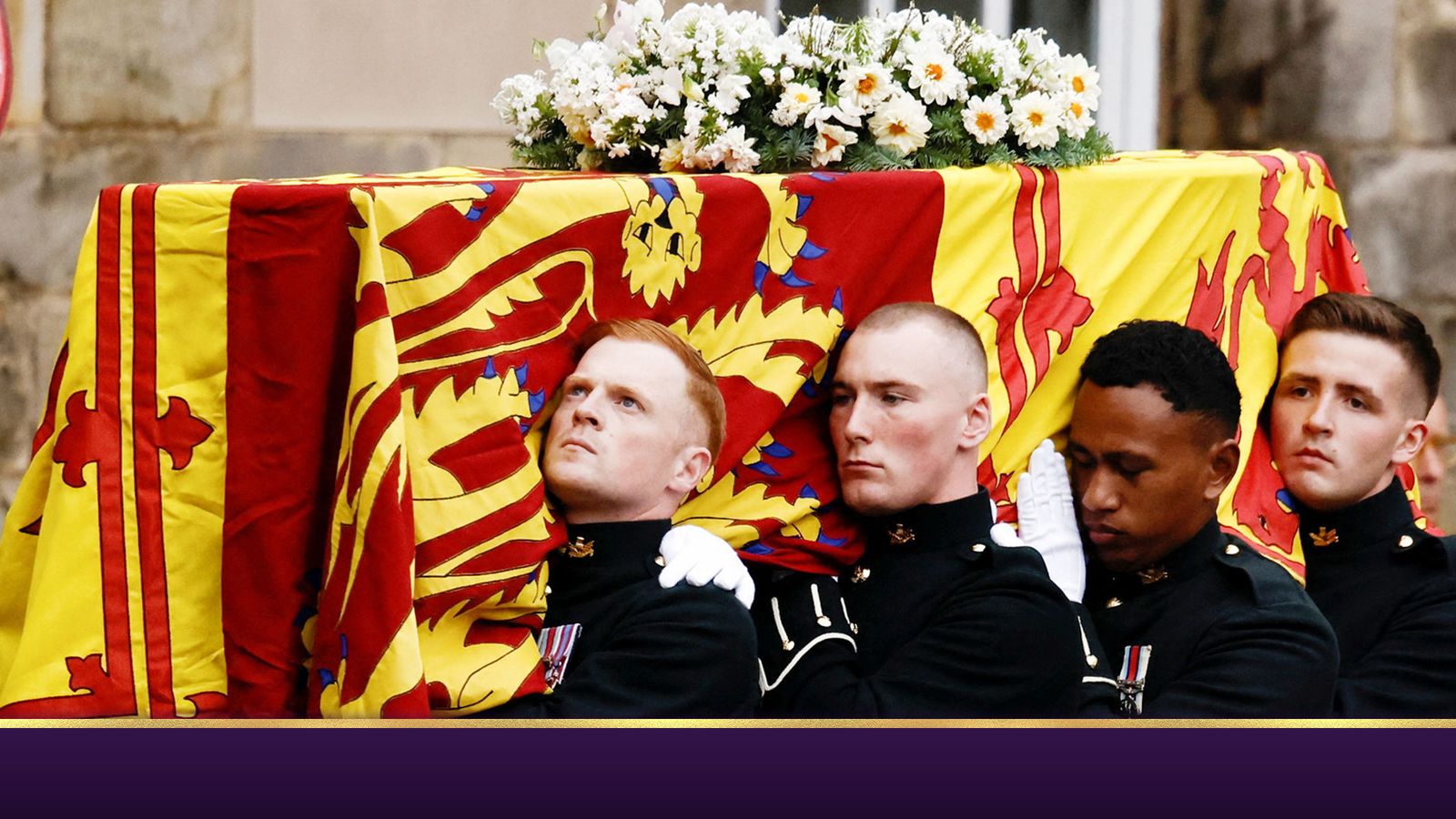 The Queen’s coffin has arrived at the Palace of Holyroodhouse in Edinburgh after a journey of more than six hours{...}