© Reuters. A train moves past oil tanks of the NNK-Primornefteproduct petroleum depot in the far eastern port of Vladivostok, Russia June 11, 2022. REUTERS/Tatiana Meel

The drop in supply comes as the leaders of Germany, Italy and France visit Ukraine under pressure to provide Kyiv more weapons for its war with Russia and back its bid to join the European Union.

On Thursday, Gazprom announced a second cut to supply in as many days along the Nord Stream 1 pipeline to Germany, slashing flows to just 40% of capacity.

Germany’s economy minister said the move was aimed at sowing uncertainty and pushing up energy prices.

Dutch wholesale gas prices, the European benchmark, jumped by up to 25% on Thursday morning.

Uniper, Germany’s biggest importer of Russian gas, said deliveries from Russia were down a quarter from agreed volumes, adding that it was able to procure the missing volumes from other sources.

Gas flows to Italy were also down and Czech power utility CEZ said it had observed a similar cut to its Russian gas supply.

Austrian energy firm OMV also said Gazprom had informed it of a reduction in gas deliveries.

The cut to flows comes as the continent looks to fill storage for winter while pledging to reduce its reliance on Russian gas in the future.

Gazprom cutting supply to Germany is a warning signal that could cause problems for Europe’s biggest economy this winter, the head of the country’s energy regulator told a newspaper on Thursday.

“It would significantly worsen our situation,” Klaus Mueller told the Rheinische Post daily. 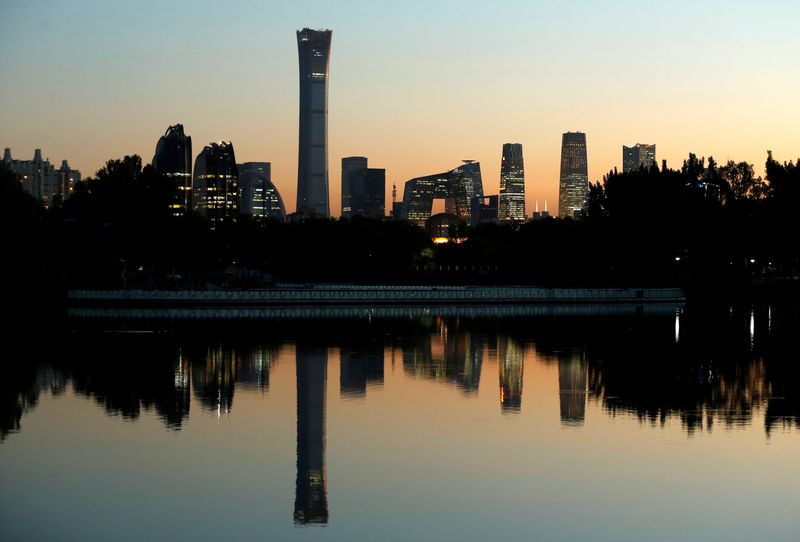 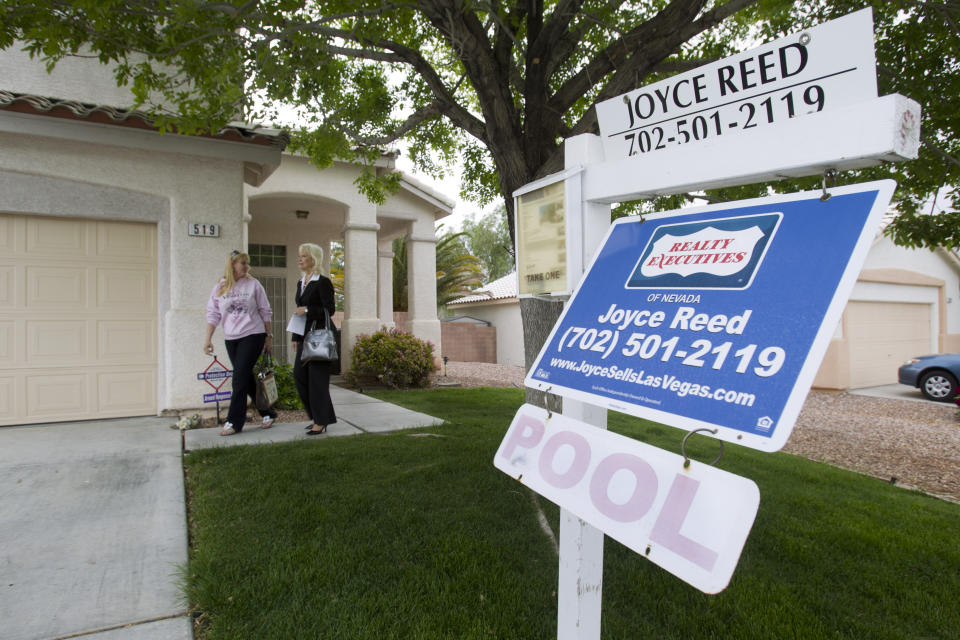 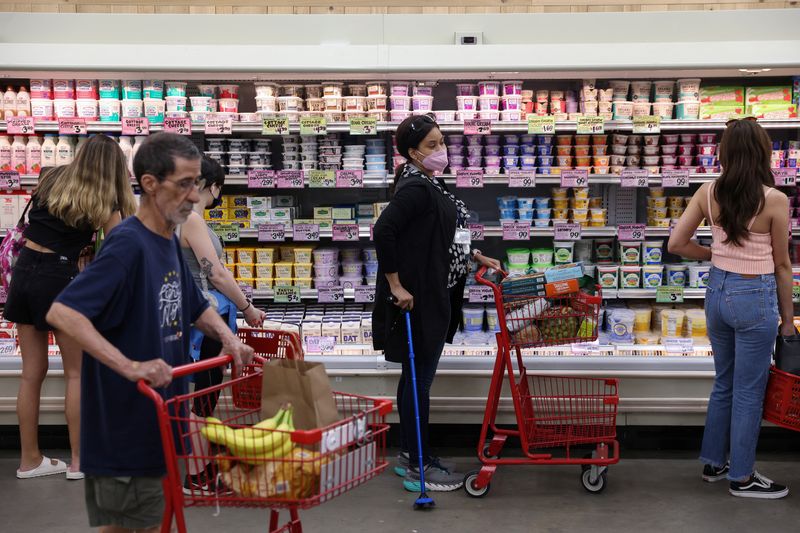 Business News
bringing down inflation is ‘number one priority’ By Reuters

Business News
Getting to Know You: Adrian McKague, Private Chef