Russia’s Wagner Group has claimed the body of one of the missing British aid workers in Ukraine has been found.

A spokesperson for the Foreign, Commonwealth and Development Office said: “We are supporting the families of two British men who have gone missing in Ukraine.

“We are aware of recent reports and are in touch with the Ukrainian authorities.”

A statement on Telegram from the Russian mercenary group said documents belonging to both Britons had been found on the man’s body.

Originally from Cornwall, Mr Parry had been working as a running coach in Cheltenham when Russia invaded on 24 February last year.

Mr Bagshaw resides in New Zealand, and his family earlier released a statement saying that he went to Ukraine because he believed it to be the “morally right thing to do”. 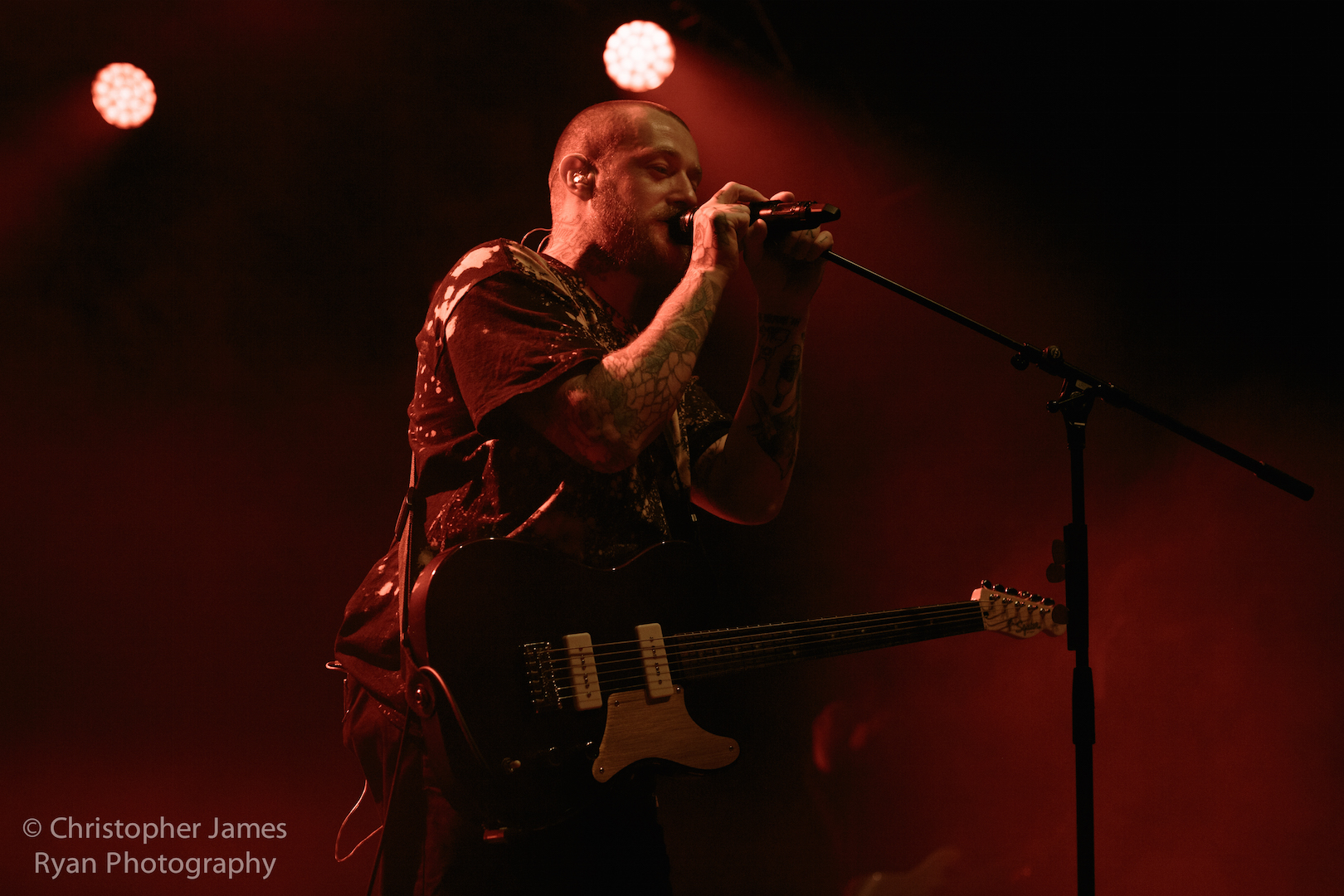 A former MP tried to fraudulently claim up to £30,000 in taxpayers’ money to fund an “extensive cocaine habit”, prosecutors{...} 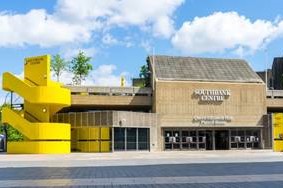 The Twentieth Century Society called for the listing of the 1967 events venue and its 1968 neighbour, the Hayward Gallery,{...}