During the Netflix screening in LA, Ryan couldn’t contain his excitement about Greta Gerwig‘s Barbie movie, which is expected to release next summer.

“I can’t wait for people to see this film,” he exclusively told E! News’ Daily Pop. “I really can’t.”

While he couldn’t offer any additional details, the 41-year-old did open up about his experience on The Gray Man.

“It was an insane amount of action,” Ryan said. “I’m new to the action world. I’ve done films that have action in it, but like one or two sequences. I guess in most action films, there’s like four or five. This had nine.”

Real Housewives reunions are no joke—even if you’ve been a star on your franchise for over a decade.  Kandi Burruss has{...}

Stormi Webster wants to be her own stylist. Kylie Jenner took to her Instagram Stories on Aug. 1 to share a{...} 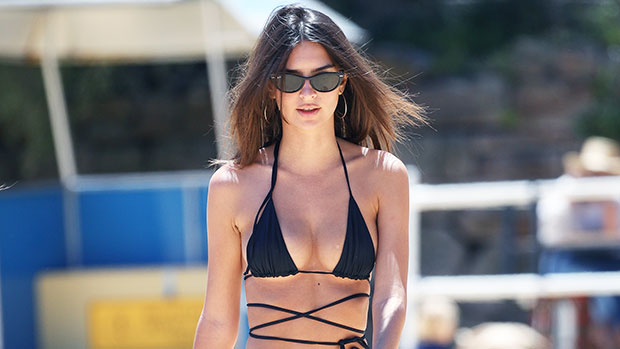 View gallery Image Credit: KHAPGG/MEGA Emily Ratajkowski, 31, showed off another gorgeous look as she made some slight alterations to{...}