South Africa and Botswana have agreed to fund the improvement and extension of rail links between the countries in a bid to boost trade and better connect Botswana to export markets, South African state-owned logistics firm Transnet said on Friday.

Transnet Freight Rail (TFR) will collaborate with Botswana Rail (BR) to fix parts of the 126 km (78 mile) rail line between Swartruggens, in South Africa’s North West province, and Mafikeng, on the border with Botswana, helping South Africa’s landlocked northern neighbour get its minerals, including thermal coal, to market.

European countries are scrambling to meet their coal needs after a ban on imports of the fossil fuel from Russia, and coal-rich countries like Botswana are looking to cash in on the surge in demand.

The rail revamp will enable heavy haul trains to travel from Botswana to South Africa’s ports of Richards Bay and Durban, TFR said. The project aims to be up and running in the next 24 months. Financial terms were not disclosed.

TFR and BR will also build a rail line from Mamabula in Botswana to Lephalale in South Africa’s Limpopo province.

The two rail companies will work together to fight the “scourge of cable theft and infrastructure vandalism” that is impacting rail services, TFR said, adding this was a “rising problem” in Botswana.

Massive-scale theft of copper cables in South Africa has dented TFR’s ability to transport minerals such as coal and prompted some miners to use trucks instead of trains. 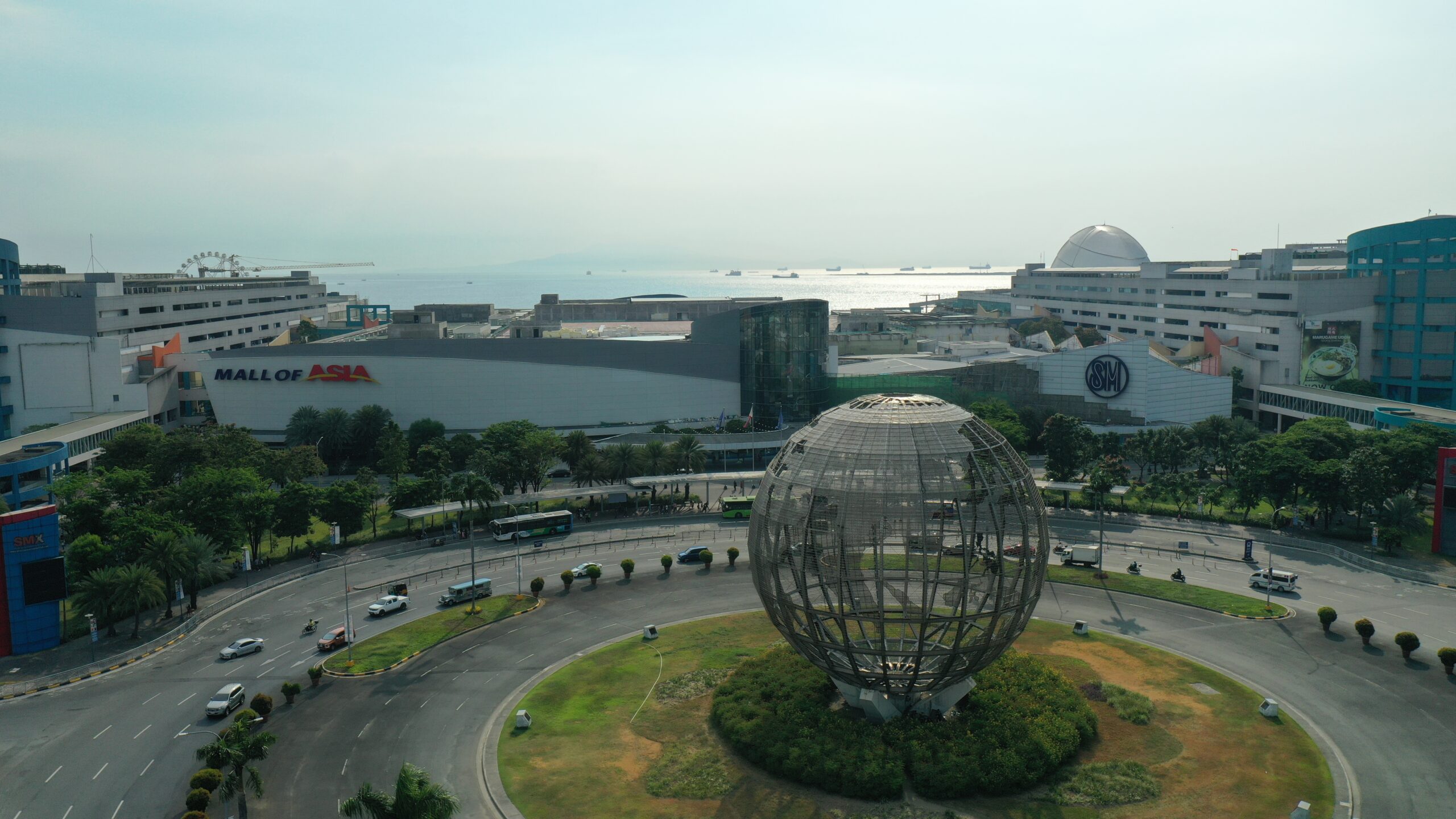 THE SY SIBLINGS remained the richest in the Philippines, despite a $4-billion drop in their net worth in 2022, according{...}

xternal Affairs Minister S Jaishankar is participating in the high-level UN General Assembly session, with a packed diplomatic week ahead{...}