The government is consulting on the measures and will announce a “comprehensive set of actions” in the coming days on how it intends to tackle power outages, President Cyril Ramaphosa said on Monday in his weekly newsletter.

Eskom last month announced so-called level 6 power cuts — in which 6 000 megawatts is removed from the national grid — for the first time in more than two years. The outages led to calls from business, labour unions and opposition parties for Ramaphosa and his government to take urgent action.

While steps such as lifting the cap above which a private project must apply for a generation license to 100 megawatts, and making land available alongside existing power plants for private investment in renewable energy will bear fruit over coming months, they aren’t enough to address the crisis the country faces, Ramaphosa said.

“The message is clear: this is no time for business a usual,” he said. “We need to act boldly to make loadshedding a thing of the past,” he said, using the local term for planned outages.

South Africa’s National Planning Commission, a department of the presidency, recommended in a report last week that the government should remove the limit above which a private power project must apply for a generation license, simplify the registration process and streamline environmental and water-use approvals. 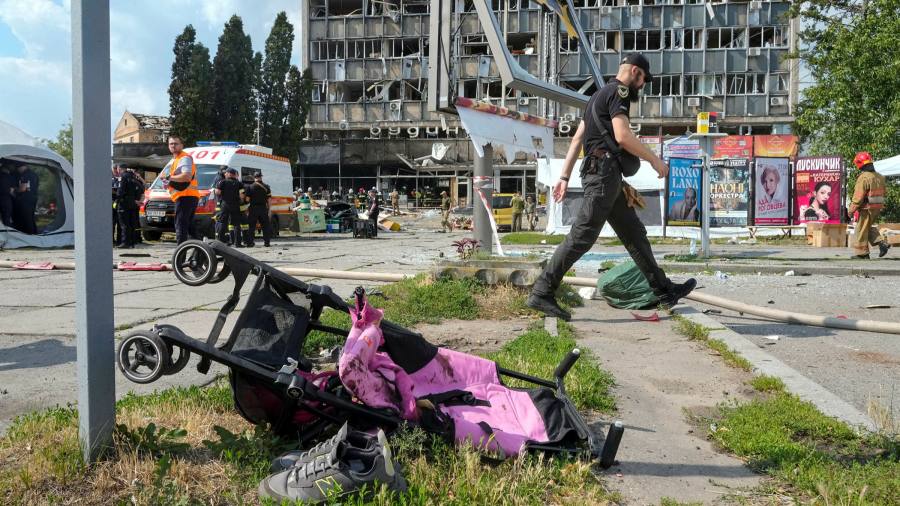 Ukraine claimed that at least 22 civilians were killed and dozens more unaccounted for after a Russian missile strike hit{...} Basmati rice varieties, including the world’s longest grain developed by the Indian Agricultural Research Institute (IARI), are under threat in{...}