Following a pilot phase with agencies in Sweden and Australia, Qatar Airways becomes the third airline to roll out NDC content with Sabre, following in the footsteps of Singapore Airlines and Qantas.

Qatar’s NDC content is available through Sabre Red 360, its agency point-of-sale tool, as well as its NDC-enabled Offer and Order APIs.

Salman Syed, Sabre vice president of EMEA, told BTN Europe: “We have another eight airlines in pilot phase and a slew of airlines in initial discussions. The roll-outs will be staggered but we expect to have at least a couple more live by Q4.”

He added: “The extent of the pilot programs depends on the complexity and scale of the integration, as well as the airline’s capability. They are the source of the content so they need to have the appetite.”

Qatar Airways SVP of global sales Matt Raos said: “We’ve been actively engaged in Sabre’s Beyond NDC program for several years and we’re proud to be the first carrier based in EMEA to make our products and offers available to the global travel agency community through Sabre’s marketplace.

“With NDC as a part of our strategy to evolve our offering and enhance ancillary sales, we believe effective distribution in the indirect channel will become more important in the future.”

Sabre was recently recognized as a system provider for both airlines and travel sellers in IATA’s new Airline Retailing Maturity index.

The company said it expects dynamic air pricing for NDC offers to become available with the recent launch of its Air Price IQ product, enabling airlines to optimize offers in real-time based on their particular strategies.

Syed said the company has seen “robust travel recovery” in EMEA and is gaining market share in the region. “We’re seeing almost double-digit growth and that’s down to new customers signing up.”

He said Sabre is “doubling down on investment in EMEA” and highlighted “powerful” partnerships with Google and American Express Global Business Travel.

“We partnered with Google exclusively in the travel space to innovate new products and services. It has given us the capability to embed automation using machine learning and artificial intelligence.”

Syed believes automation in the workplace will help travel suppliers get to grips with widespread challenges in the travel industry currently, as well as providing more attractive, user-friendly tools for those entering the workplace. 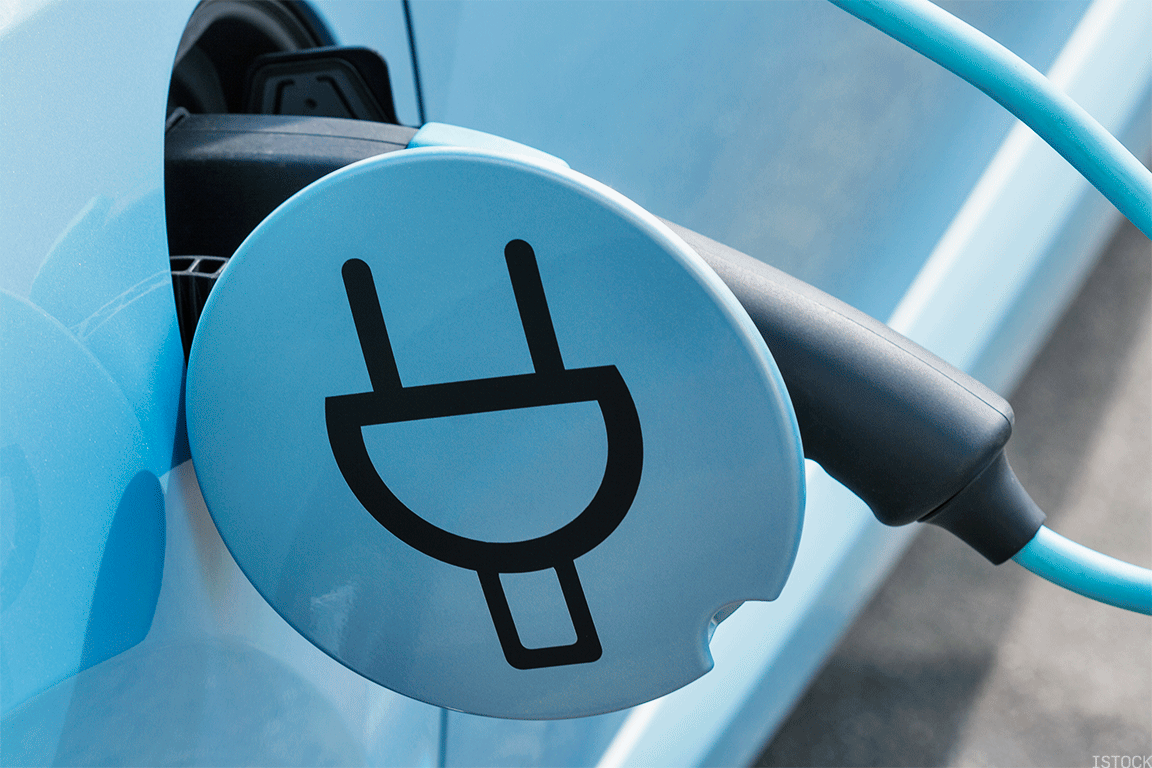 As we kick off the week, equities are starting off the day by moving lower, but our shares of EV{...} Business investment appears to be an early victim of red-hot US inflation and rising interest rates. Nonresidential fixed investment, which{...} 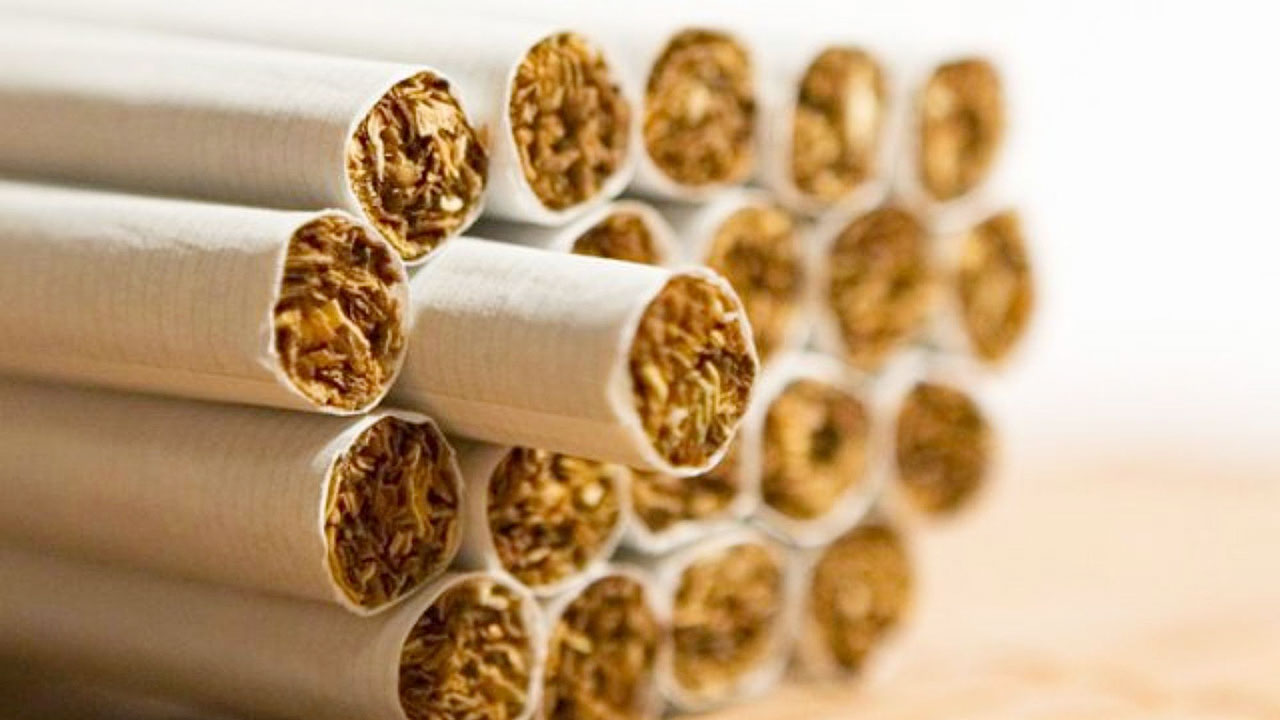 BW FILE PHOTO THE floor price for the cheapest 20-stick pack of cigarettes will be P82.49 according to a tax{...}