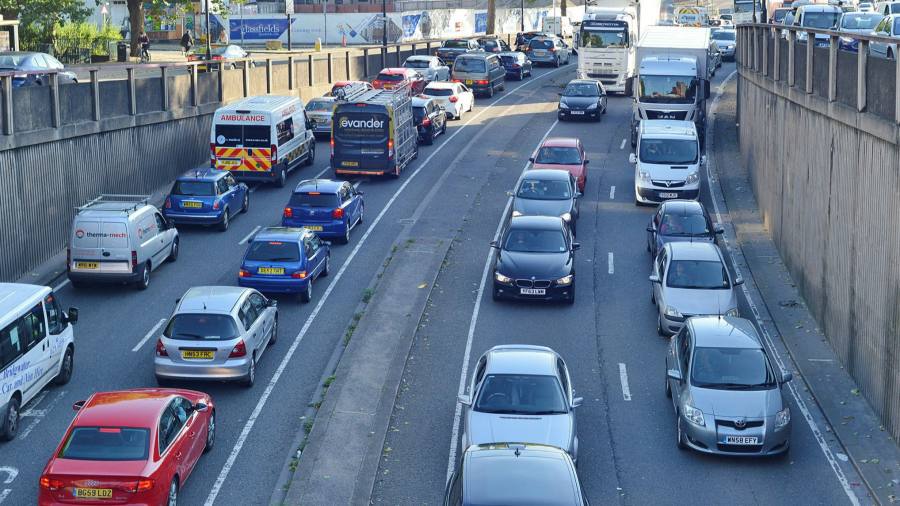 Shares in UK motor insurer Sabre fell by a third after it warned that inflation was pushing up the cost of paying claims and hitting its profits, prompting a likely cut in its dividend.

In a half-year trading update on Thursday, Sabre said the annual rise in the cost of claims is running at about 12 per cent. That means it is paying more for parts, labour and replacement cars, among other items.

The company said these “extraordinary inflationary pressures” had prompted it to put prices up rather than chase volume, meaning that the level of motor premiums it gathered in the period was about a tenth lower than the same time last year.

It expects the combined operating ratio — a key measure of profitability that measures costs and claims as a proportion of premiums — to rise to the mid-90s, in percentage terms, for the full year. That compares with a more profitable 79 per cent in 2021. This year’s dividend is expected to be reduced, before returning to “more normal levels” next year.

The company’s shares fell 34 per cent in early trading in London. Shares in other motor insurers were also hit, with Admiral and Direct Line both down by almost 4 per cent.

Analysts at Barclays said the level of claims inflation should be “a negative surprise for all motor insurers, and a market hardening should follow”, as it trimmed its earnings targets for the group.

Sabre’s update adds to earlier warnings from insurance executives that inflation is not being reflected in prices. The motor sector is heading for an underwriting loss this year and next, according to forecasts from EY. 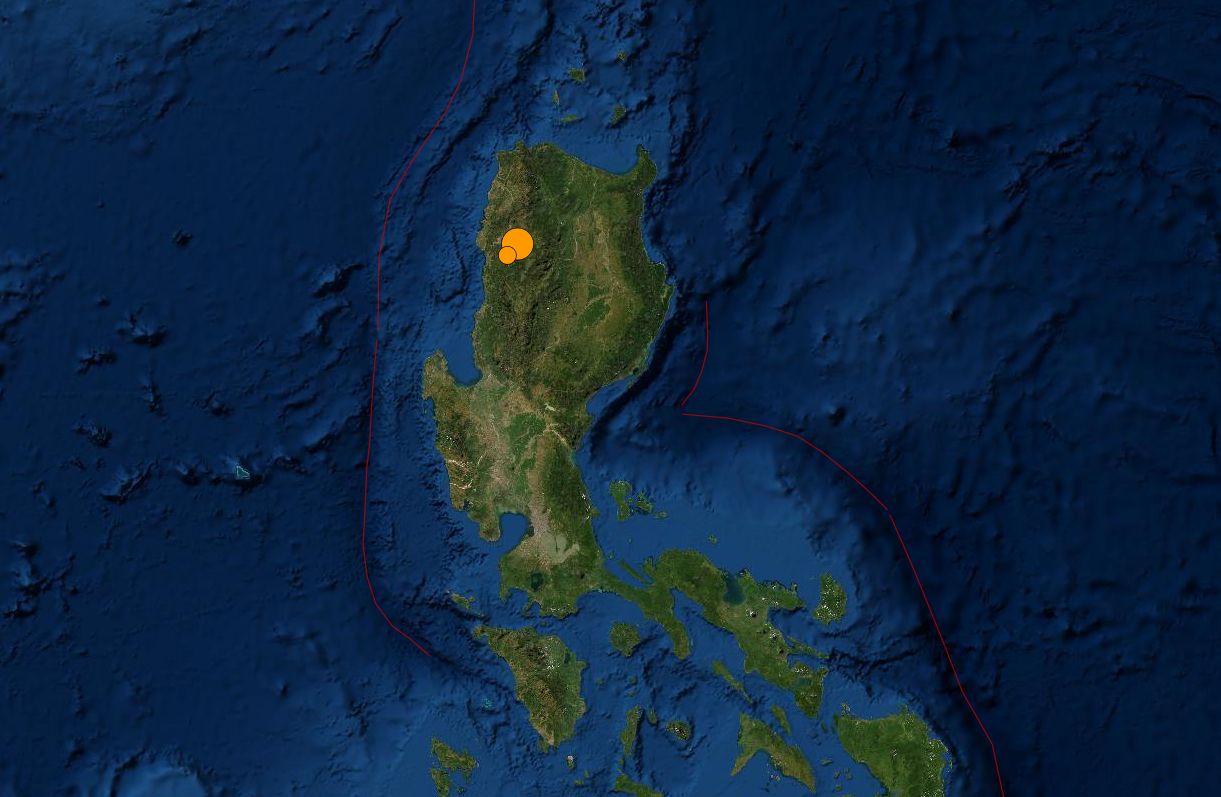 Screenshot via earthquake.usgs.gov A magnitude 7 earthquake rocked the northwestern part of the main island of Luzon in the Philippines{...} 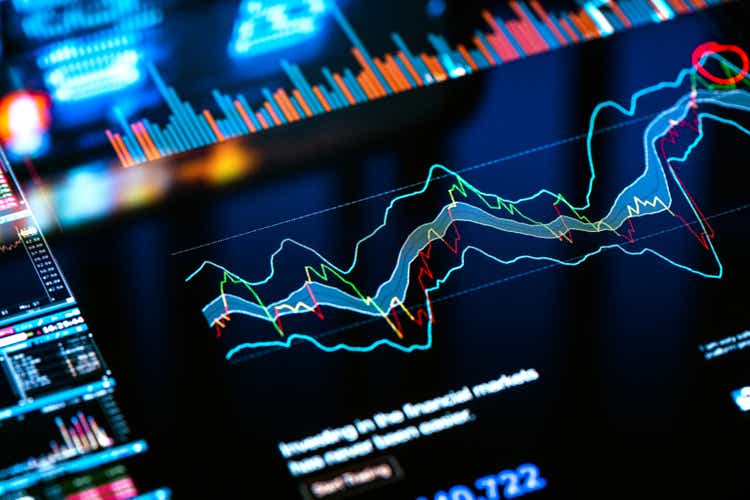 da-kuk The bad news for major retailers is likely to continue flowing into the second half of 2022, according to{...}