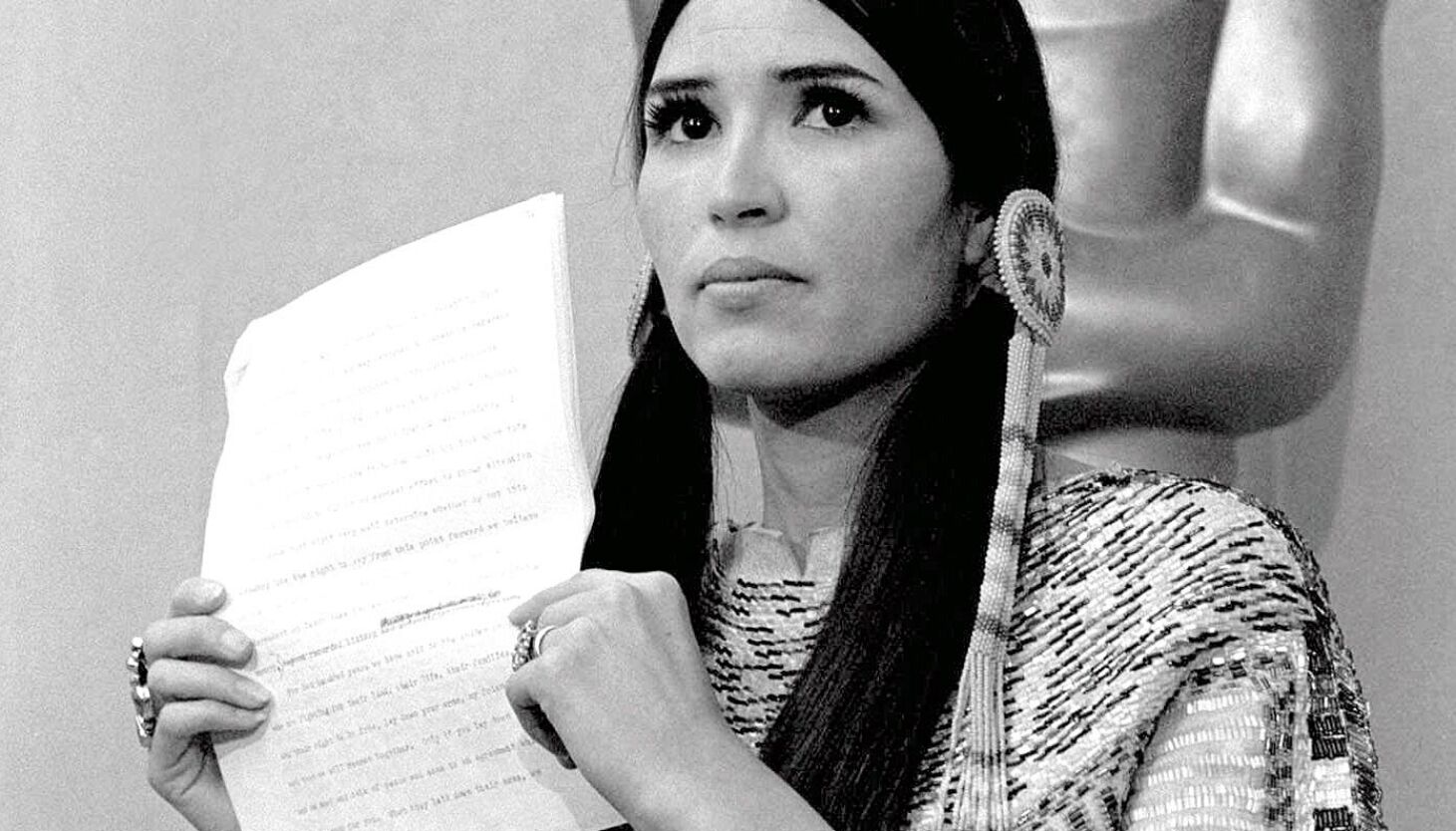 Sacheen Littlefeather dead: Activist who spoke for Marlon Brando at Oscars was 75

Sacheen Littlefeather, the actor and activist who declined Marlon Brando’s 1973 Academy Award for “The Godfather” on his behalf in an indelible protest of how Native Americans had been portrayed on screen, has died. She was 75.

Littlefeather’s niece, Calina Lawrence, confirmed that she died peacefully Sunday, surrounded by loved ones at her Marin County, California, home. The cause was breast cancer, the family said.

Littlefeather’s appearance at the 1973 Oscars would become one of the award show’s most famous moments. Clad in buckskin dress and moccasins, Littlefeather took the stage when presenter Roger Moore read Brando’s name as the winner for best actor.

Speaking to the audience, Littlefeather cited Native American stereotypes in film and the then-ongoing protest at Wounded Knee in South Dakota as the reason for Brando’s absence. She said Brando had written “a very long speech” but she was restricted by time to brief remarks.

“I beg at this time that I have not intruded upon this evening and that we will in the future, our hearts and our understandings will meet with love and generosity,” Littlefeather said, becoming the first Native American woman to appear onstage at the Oscars.

Although brief, straightforward and courteous, Littlefeather’s appearance was contentious, receiving a mix of applause and boos from the audience. In the years after, Littlefeather endured considerable scorn and abuse for her speech, she said.

“I spoke from my heart,” she told The Associated Press days after the Oscars. “Those words were written in blood, perhaps my own blood. I felt about like Christ carrying the weight of the cross on his shoulders.”

Only recently did the Academy of Motion Pictures Arts and Sciences officially address the treatment Littlefeather received following her appearance. In August, the film academy apologized to Littlefeather. Two weeks ago, it held an evening of “conversation, healing and celebration” in her honor.

“The abuse you endured because of this statement was unwarranted and unjustified,” the academy’s president, David Rubin, wrote in a letter to Littlefeather. “The emotional burden you have lived through and the cost to your own career in our industry are irreparable. For too long the courage you showed has been unacknowledged. For this, we offer both our deepest apologies and our sincere admiration.”

Littlefeather responded in a statement: “We Indians are very patient people — it’s only been 50 years!”

“We need to keep our sense of humor about this at all times,” she added. “It’s our method of survival.”

Business at some places can be a little slow during the hot month of July. But in Fort Worth, the{...} 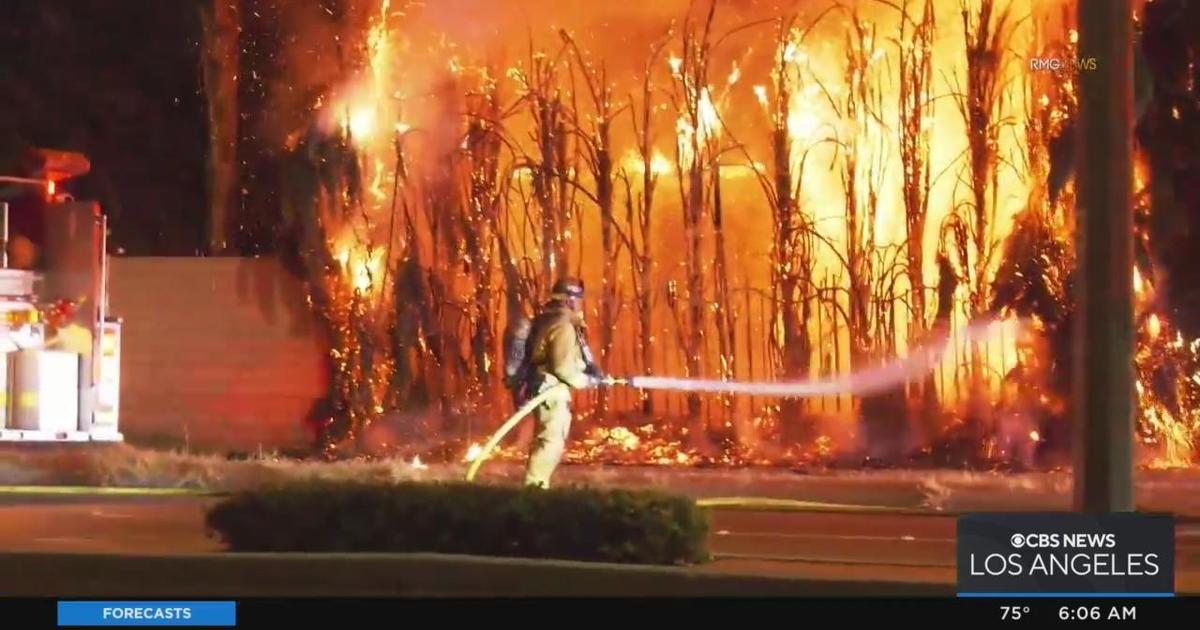 Norwalk home badly damaged after fire spreads from trees – CBS Los Angeles Watch CBS News The cause of the{...} Activists are urging the Wayne State University Board of Governors to pass a measure that calls on companies that do{...}