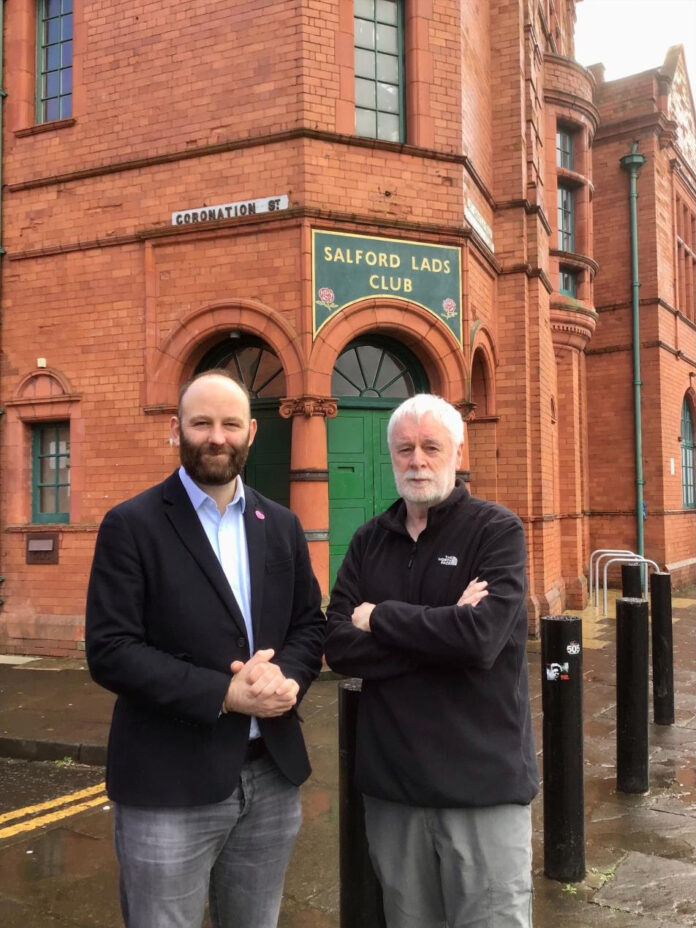 Salford Lads Club has secured its future thanks to almost £ 50,000 of funding.

The club was successful in being awarded £ 47,800 from Culture Recovery fund, delivered by the National Lottery Heritage Fund on behalf of Department of Culture, Media and Sport (DCMS).

The announcement comes after the club lost approximately £ 90,000 of income over two years through the Covid-19 pandemic. Salford City Mayor Paul Dennett visited the club to celebrate the funding boost with Project Manager Leslie Holmes, volunteers, and local young people taking part in Foundation 92 activities over the Easter holidays. 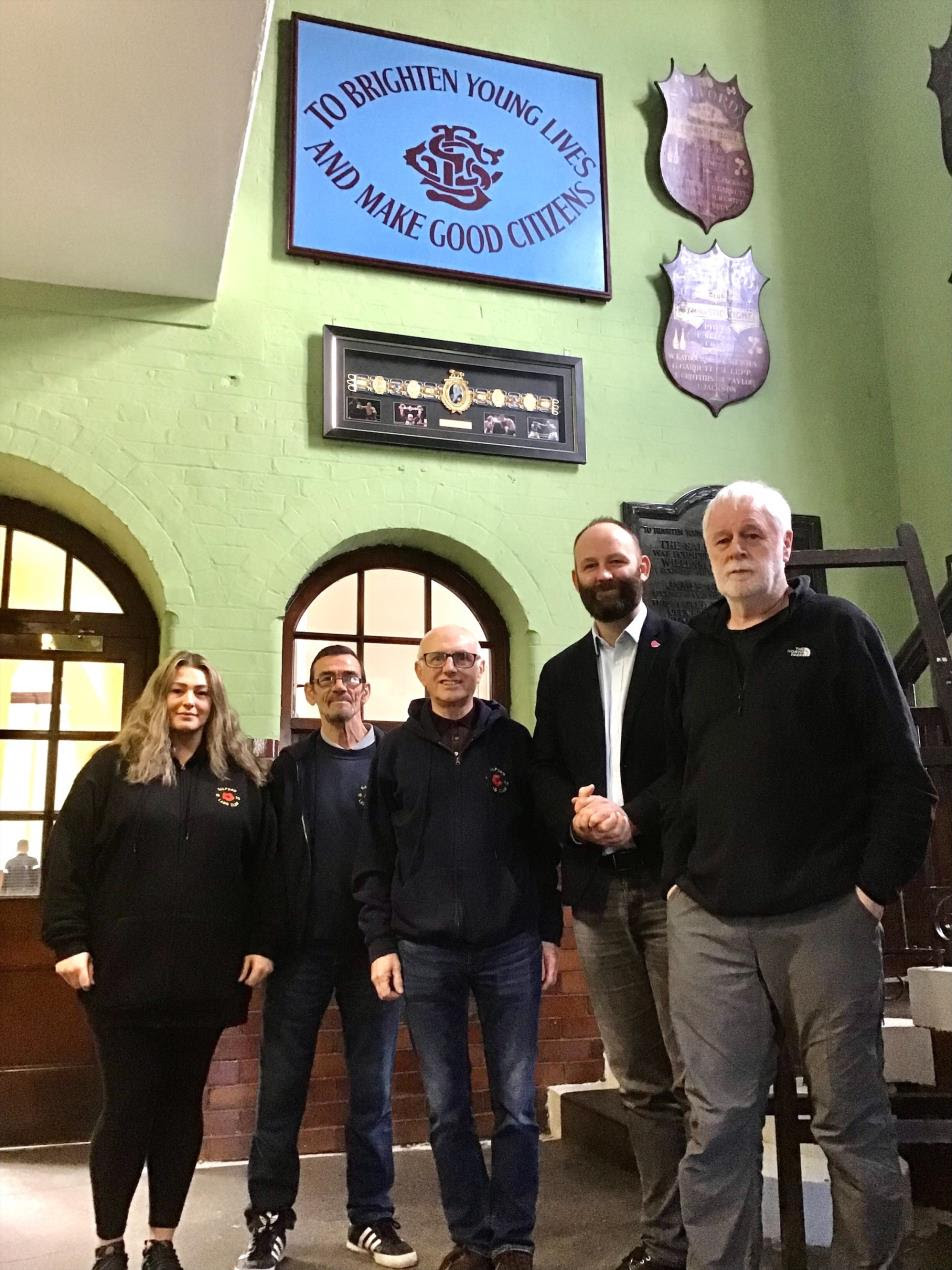 Salford City Mayor Paul Dennett said: “It is absolutely fantastic news that Salford Lads Clubs has secured this vital cash to keep them afloat. The club has been a part of the cultural heritage and fabric of the city for almost 120 years, and still provides a wide range of activities, particularly for young people in the local community. It is also well loved internationally thanks to the iconic images of The Smiths outside the club, along with other musicians such as Tim Burgess, Peter Hook, Shaun Ryder and Clint Boon, who have helped to provide fundraising and promotional opportunities for the club nationally and internationally. Places such as Salford Lads Club do so much and we must remember the huge positive differences it makes in this city, especially after 12 years of budget cuts at the City Council. ”

Leslie Holmes said, “The pandemic has had a devastating impact on communities, and it’s really good to know that what we do here on Coronation Street in Ordsall is recognized nationally as an important part of the country’s cultural heritage.”