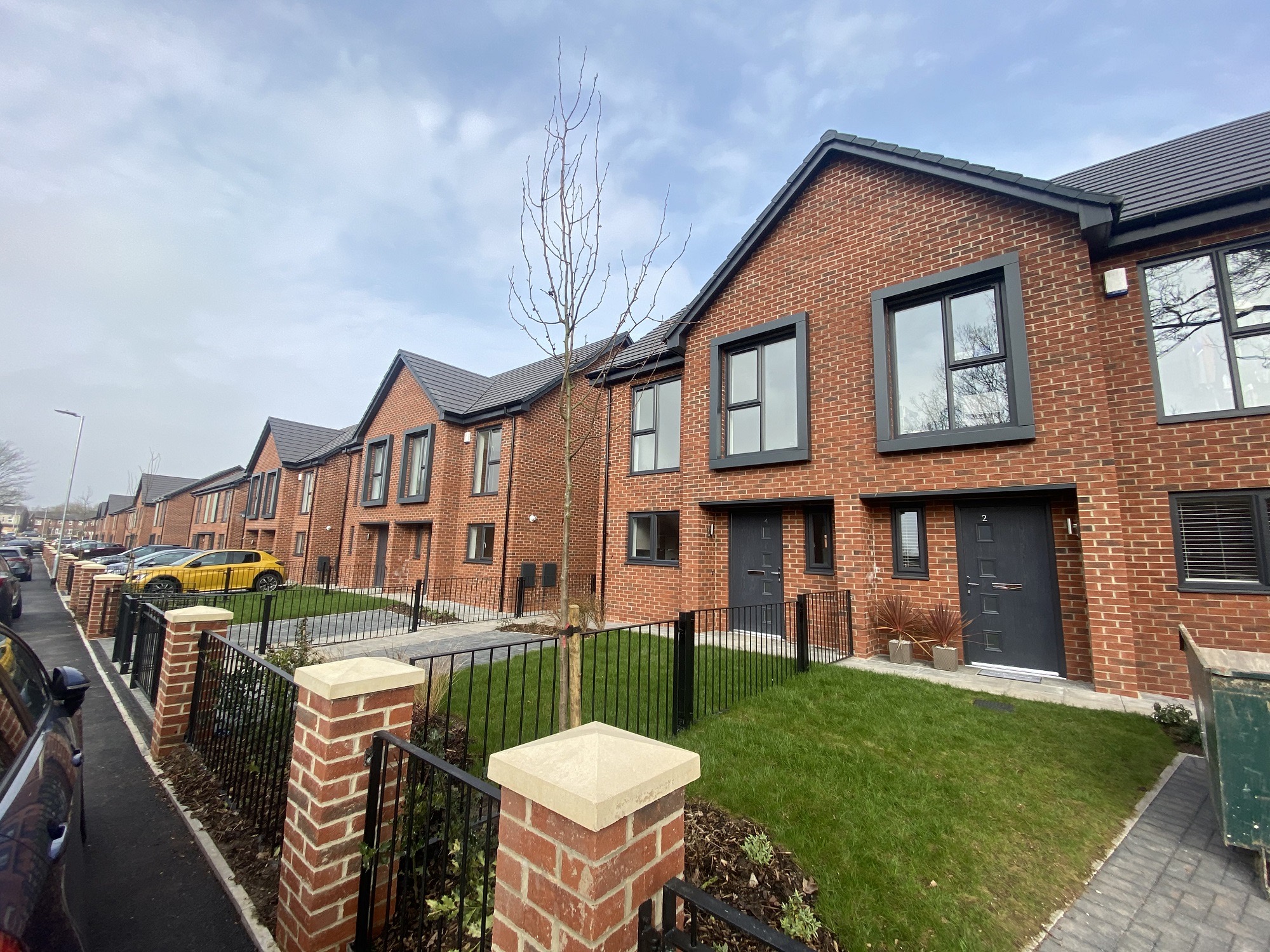 Salford neighbourhood transformation in the running for national award 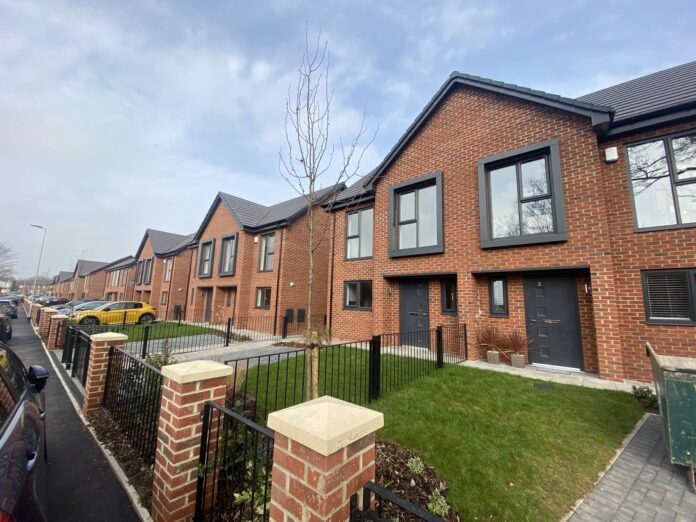 new housing development and regeneration scheme that has transformed an historic part of Salford is in the running for a prestigious award.

The Poets redevelopment project in Swinton has been shortlisted in the Neighbourhood Transformation category of the UK Housing Awards, which recognise the achievements of housing providers across the UK.

Poets in Swinton has been a major redevelopment scheme from Salford housing association Salix Homes, which has delivered much-needed social and affordable housing to the area.

The ambitious scheme has seen 146 defective properties, that were affected by structural issues, demolished, and in their place, Salix Homes has built 120 new social housing properties, plus a further 40 homes for outright sale, available through the Government’s Help to Buy scheme.

The £22million project was finally completed earlier this year bringing 160 brand-new homes and breathing new life into the area, which is also known as Beechfarm.

Sue Sutton, chief executive at Salix Homes, said: “Poets was the first ever new-build project for Salix Homes, but what makes it even more special, is that it was never just our regeneration project – it belonged to the community, and they helped us to shape and deliver their vision from the very start, so to be honoured in the UK Housing Awards is a proud moment for all involved.

“Poets has been no ordinary redevelopment scheme – the area is steeped in history and has a real strong sense of community, which we have endeavoured to preserve and enhance throughout the project.

“Construction began five years ago, but we’ve been developing proposals with the community for many years before that, so to see those ambitions for Poets brought to life has been monumental for the area, and to be recognised for the transformation we have achieved together with the community, really is the icing on the cake.”

Poets derives its name due to the surrounding streets being named after famous wordsmiths, which include Shakespeare Road, Wordsworth Road and Tennyson Road.

Existing residents have been involved in the redevelopment process from start to finish, and those affected by the demolition proposals were given priority for moving back into the new-build properties.

The wider estate has also benefitted from additional investment to make environmental improvements, including new gates, fencing and landscaping.

Poets is no stranger to awards, and earlier this year won the Regeneration Scheme of the Year title in the Northern Housing Awards.

The winners of the UK Housing Awards will be announced in November.

Manchester United are toying with the idea of playing Lisandro Martinez in a defensive midfield role on Monday night, for{...}