Manchester United’s under-18 side beat Northern Ireland’s under-18s for the second time in a week at the Super Cup NI.

In the second of two exhibition matches, United followed up Monday’s hard-fought 3-2 win with a 3-1 victory this time around.

The second match was lighter work for the United side, going 2-0 up inside the first 15 minutes, unlike the first game where they conceded two early goals.

FA Youth Cup winner Sam Mather was the star as Manchester United eased to victory, and made it 6-3 on aggregate over the two legs.

Mather opened the scoring by curling in a free-kick from the edge of the box. He added a second a few minutes later.

The young playmaker also had a hat-trick in the second half when he saw shot goalbound efforts blocked.

Northern Ireland then pulled a goal back before striker Manni Norkett scored United’s third after an excellent through ball from right-back Marcus Lawrence.

New signing Elyh Harrison featured in goal for Manchester United. He was a summer addition from Stevenage.

Star man Mather is clearly a player to watch. He scored 10 goals at academy level last season and provided 13 assists, and is starting this season with a flourish.

After winning two earlier games, Manchester United’s under-16s were held to a 3-3 draw by MK Dons.

Sekou Kaba, Finley McAllister, and James Scanlon were on the scoresheet for United.

Ethan Wheatley (2) and Adam Berry had scored United’s goals in the earlier 2-0 and 1-0 victories earlier this week.

About 25% of the sun will be blocked out on Tuesday as the moon passes between it and the Earth.{...}

The parents of a severely disabled 11-year-old boy, who requires constant 24-hour medical attention at home, have been told that{...} 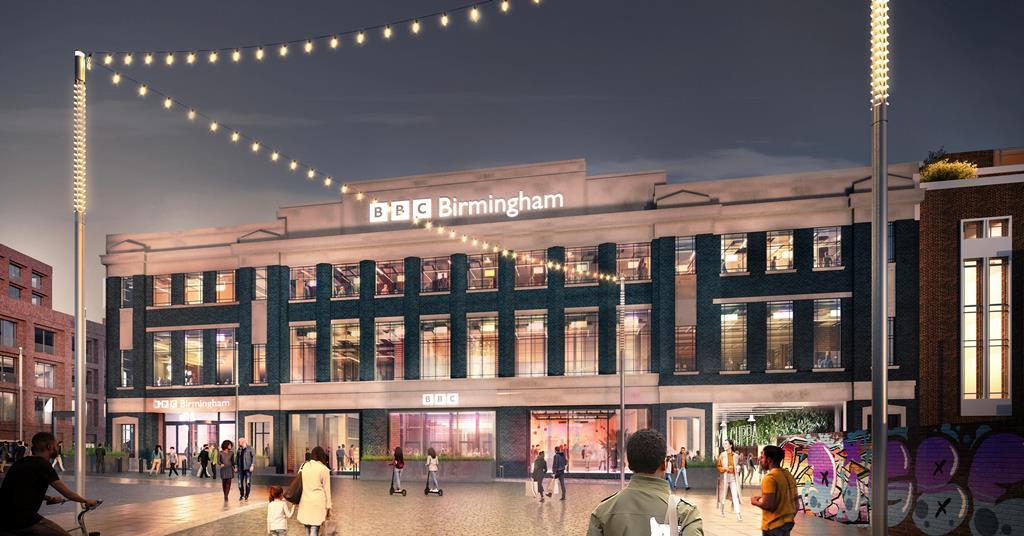 Show Fullscreen Glenn Howells Architects is giving a public airing to proposals to transform a 4ha chunk of Birmingham’s Digbeth{...}