Right now, you can get up to $1,100 trade-in credit (opens in new tab) when you trade another handset in towards the price of a Samsung Galaxy Z Fold 3. That’s up from a standard maximum of $535, and the full amount is available even if your old device has a cracked screen.

With that trade-in amount you can bring the starting price of a Samsung Galaxy Z Fold 3 down from $1,799.99 to just $699.99. So you’ll be getting one of the most expensive phones on the planet for well under half price – and for less than a Samsung Galaxy S22.

That trade-in value is only available if you trade a Samsung Galaxy Z Fold 2 towards it, but as 9to5Google (opens in new tab) notes, that phone itself is now sold used for around $700-800. So in theory you could even buy one and then trade it in for more than it cost.

If you don’t have a Z Fold 2 you can still get some decent trade-in values though, with the Samsung Galaxy S21 Ultra for example netting you $1,025, and the iPhone 12 Pro Max getting you $655 (with the iPhone 13 Pro Max oddly getting you a lower $495). There are loads of other devices Samsung will allow you to trade for a discount as well.

Of course, as you probably guessed from all the dollar symbols this deal is only available in the US. While trade-ins are offered elsewhere, they’re at Samsung’s standard rates, and cracked screens will reduce the money you get.

If you’re specifically in the market for a Samsung Galaxy Z Fold 3 and have a phone with decent trade-in value, then this deal is probably worth grabbing, as it pushes the price down to a far more palatable level, but there are a few things you should consider first.

For one, the Samsung Galaxy Z Fold 4 is expected to launch very soon, with a leak pointing to August 10. That phone is likely to be a substantial upgrade on the Galaxy Z Fold 3, so if you want Samsung’s best foldable then it’s worth waiting for.

Even if you don’t want to spend big on the Fold 4, it’s likely that the Galaxy Z Fold 3 will be substantially reduced once that phone lands. In fact, it’s already often sold at a discount from many stores, and the prices will just get lower once it’s no longer the latest model.

Samsung’s own store sells the Z Fold 3 at full price, so while trade-ins heavily reduce the cost, it’s starting off higher if you buy it direct from Samsung.

So this deal – while worth it for a lot of people – isn’t quite as impressive as it might initially seem. That said, the fact that the price isn’t lowered for a cracked screen is great to see, and could make it a no-brainer if you’re desperately looking to replace your damaged phone. 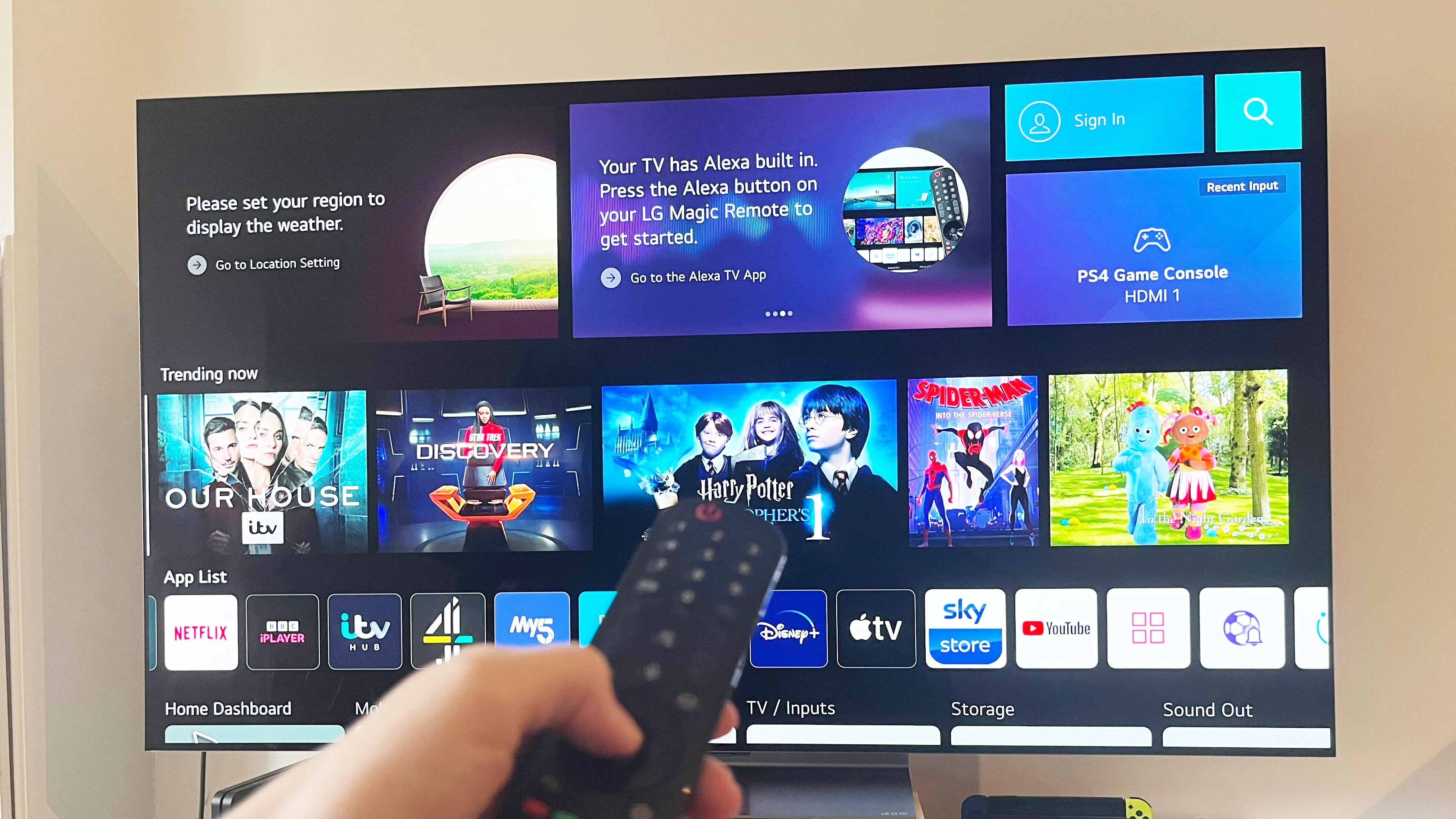 Technology News
5 mistakes everyone makes with LG OLED TVs, and how to fix them 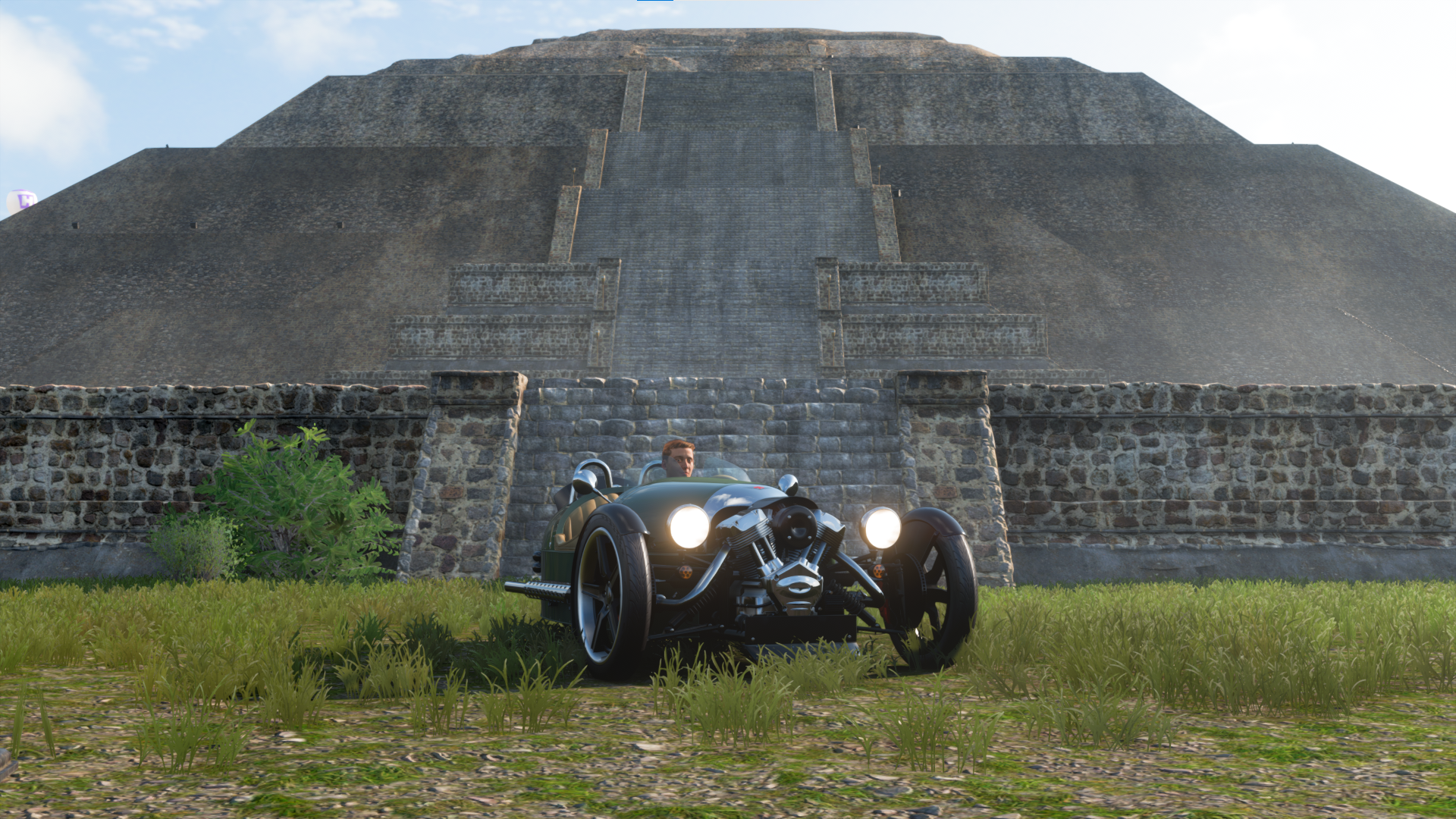 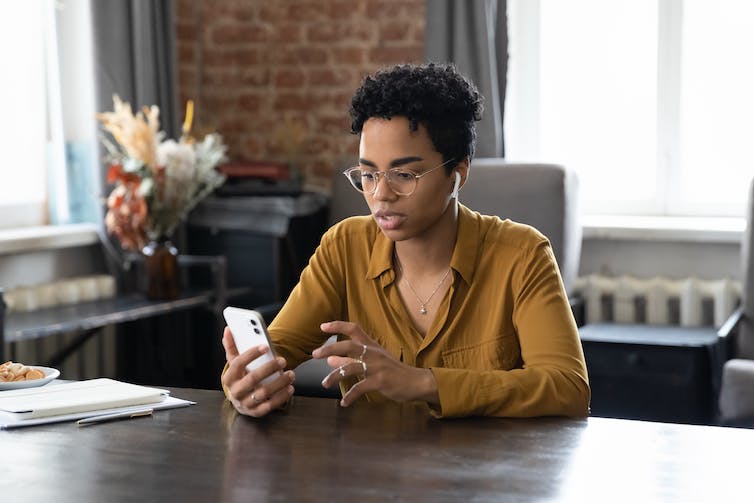 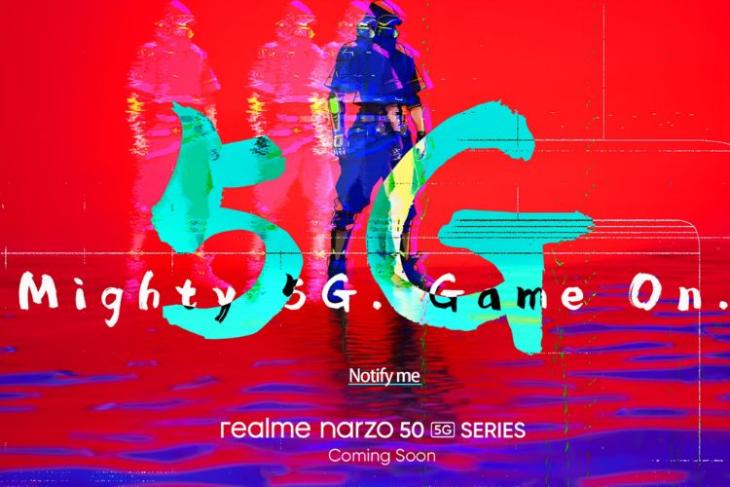