South Africa’s repo rate has been pushed sharply up, by 75 basis points (bps) – the steepest hike since September 2002.

This means SA’s prime lending rate (of commercial banks) will increase to 9%.

Three members of the MPC voted for a 75bp hike, one for a 100bp hike and one for a 50bp increase.

While many economists originally predicted a 50bp hike for the Sarb’s July Monetary Policy Committee (MPC) meeting, that was before the higher-than-expected June headline inflation figure of 7.4% was published on Wednesday.

Kganyago added that achieving a prudent public debt level, increasing the supply of energy, moderating administered price inflation and keeping wage growth in line with productivity gains would enhance the effectiveness of monetary policy and its transmission to the broader economy

Inflation continues to surprise on the upside:

FNB CEO Jacques Celliers says, “To place the rate hike in perspective, the new prime rate remains below the levels of January 2020, prior to the pandemic. The Sarb’s monetary policy thus remains in line with longer-term trends if we look beyond the extreme measures taken during 2020.

“Consumers and borrowers should, however, be aware that further rate hikes by the central bank are a possibility in coming months. We also expect upward consumer price pressures to remain in place for several months. The effect of this is seen in a sharp decline in consumer confidence, most recently reported by the FNB/BER Consumer Confidence Index. As consumers and economies adapt to these new conditions, confidence levels will also recalibrate.”

FNB Chief Economist Mamello Matikinca-Ngwenya says the MPC’s 75bps hike was slightly above its own, and the consensus expectation, for a 50bp hike. “The MPC has opted to further front-load interest rate hikes, which reveals the pressure on the local monetary policy authority to get ahead of elevated inflation and inflation expectations, avoid a significant narrowing of the interest rate differential between SA and key trading partners, while also confronting risks to growth. SA has not bucked the trend of upside inflation surprises, and this has broadly resulted in a lift in expected inflation. The rise in inflation expectations is of particular concern to the MPC because it tends to be stickier than supply-driven inflation.”

EY Africa Chief economist, Angelika Goliger said 75bps is a relatively small increase in the overall cost of credit. “For example, in Canada, interest rates went from 0.25% in December 2021 to 2.5% in July 2022 – a ten-fold increase. This is also substantially above Canada’s pre-Covid rate of 1.75%.

While conceding that South Africans will feel “a pinch” in their bond repayments, store credit and vehicle finance she says “A bigger issue is the inflation-driven (rate is now at 7.4%) increase in the cost of living. This move to raise rates, while painful now, is a sign of a central bank acting credibly to return the inflation rate to their target in order to mitigate the pain of higher inflation down the line.”

Earlier this month, the Biden administration took a major step in combating the climate crisis with the passage of the{...} 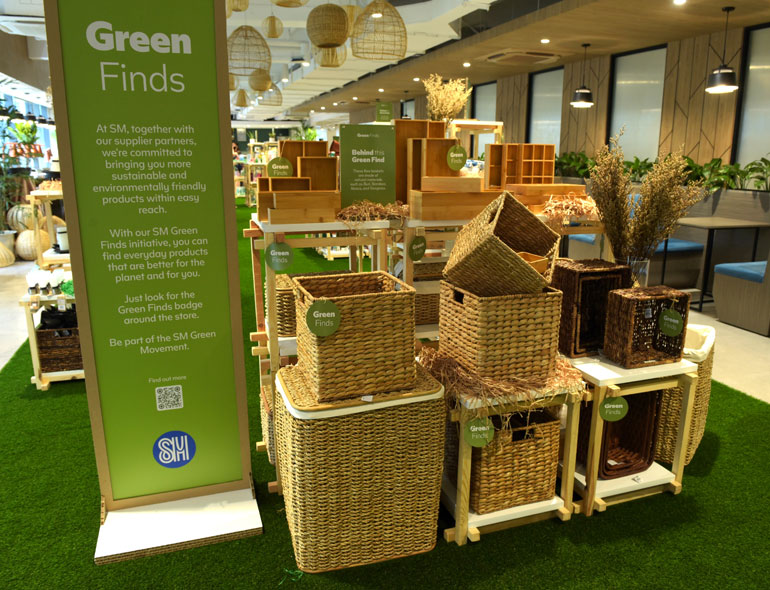 Mining giant Vedanta on Monday announced the third interim dividend of Rs 17.50 per equity share for the current financial{...}