SAS Files for Bankruptcy Protection as Pilots Go on Strike

Scandinavian Airlines is voluntarily filing for Chapter 11 bankruptcy protection in the U.S., as a strike by its pilots due to an ongoing pay dispute has grounded half of the carrier’s flights.

The airline stressed that the Chapter 11 move was part of its financial restructuring plan, known as SAS Forward, and that it was operating its schedule as normal, apart from the direct impact of the strike by pilots, which started July 4.

SAS said it could meet its business obligations in the “near term” with a cash balance of around $750 million on June 30. But the airline warned the pilots’ strike would have a “negative impact on the liquidity and financial position of the company and, if prolonged, such impact could become material.”

Carsten Dilling, chairman of SAS’s board, said: “We have been working closely with the SAS management team to progress SAS Forward. As part of that process, SAS has also been preparing for the option to utilise court restructuring proceedings in order to address the company’s financial situation.

“The ongoing strike poses significant challenges to our ability to succeed with our transformation. The board has concluded that legal tools are required to make progress in our ongoing negotiations with key stakeholders, and ultimately to succeed in making SAS a competitive and financially strong business.”

The company and pilots unions have been locked in talks in recent weeks but these negotiations have so far proved to be unsuccessful leading up to the strike, which will cancel around 50 percent of SAS’s flights and affect an estimated 30,000 passengers per day.

Anko van der Werff, SAS president and CEO, said: “A strike at this point is devastating for SAS and puts the company’s future together with the jobs of thousands of colleagues at stake.

“The decision to go on strike now demonstrates reckless behaviour from the pilots’ unions and a shockingly low understanding of the critical situation that SAS is in.”

Flights operated by SAS Link, SAS Connect and external partners are not affected by the pilots’ strike.

Van der Werff said of the transformation process: “We are making progress, but a lot of work remains and the ongoing strike has made an already challenging situation even tougher.

“The Chapter 11 process gives us legal tools to accelerate our transformation, while being able to continue to operate the business as usual. We will continue to build back the network connectivity, products and service our customers expect, and we will continue to do so throughout this process and beyond.”

Van der Werff stressed that SAS was “ready to resume mediation as soon as possible” with the pilots’ unions to try to reach “an agreement that is viable to secure the long-term competitiveness and financial sustainability of the company.”

“We presume that the SAS Scandinavia pilots’ unions realise what is at stake and choose to continue the work to find an agreement,” he added. 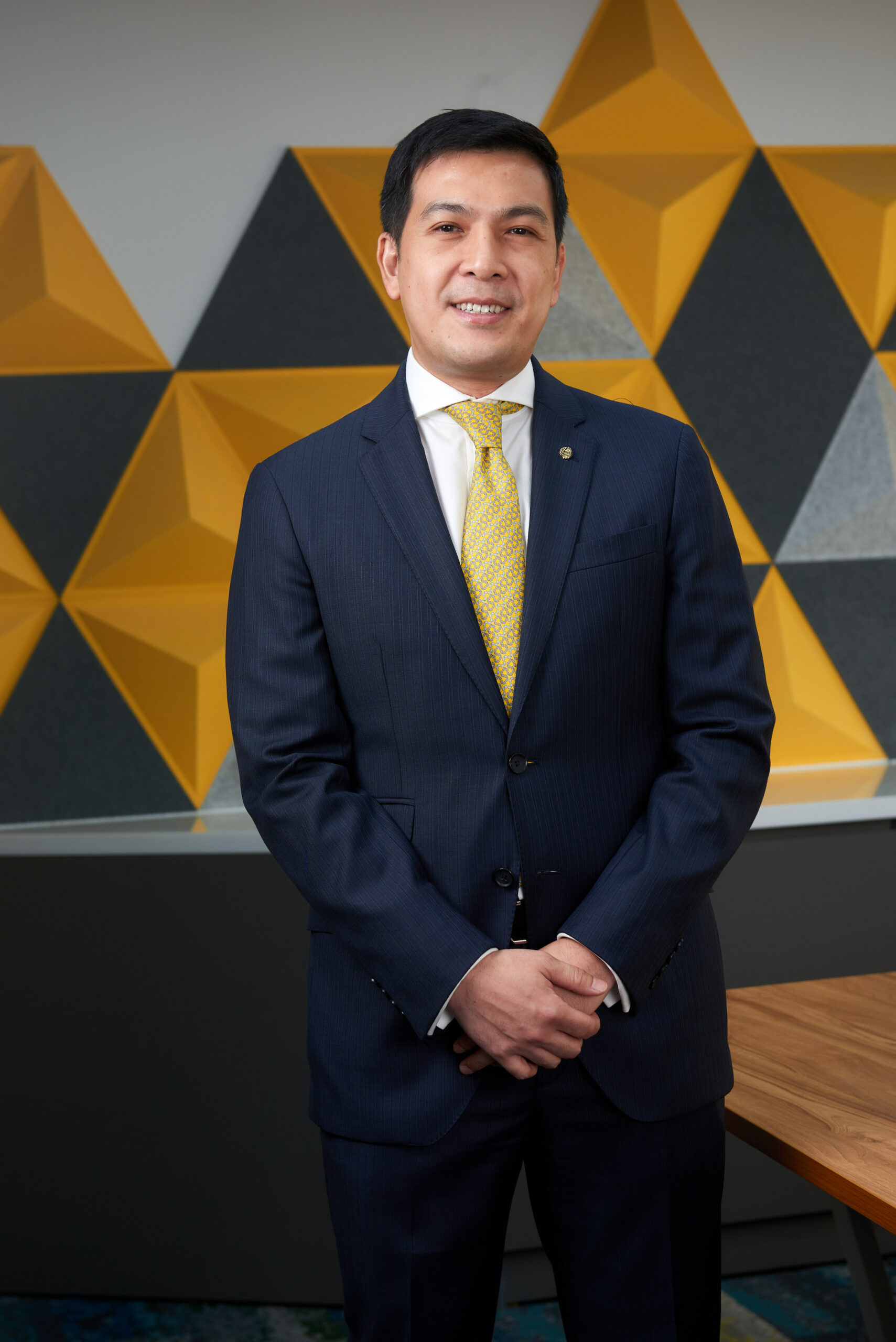 SLIMTC President & Chief Investment Officer Mike Enriquez Amid the headwinds being experienced by the local and global economies, Sun{...}