Saudi airspace opens to all flights to and from Israel

The Saudi decision will have a huge impact on travel to the east, with long-haul flight times cut very substantially.


US National Security Advisor Jake Sullivan announced this morning that Saudi Arabia has decided to approve the opening of its airspace to all aircraft flying to and from Israel, without exceptions. “This decision is the result of diplomatic activity of the President,” Sullivan said ahead of the visit of Joe Biden to Jeddah later today on a direct flight to Saudi Arabia, following his meetings with Palestinian leaders in East Jerusalem and Bethlehem. “The decision paves the way for more stability and security in the Middle East region, which is critical for the people of the US, and the security and prosperity of Israel.”

The significance of the decision is huge for Israeli aviation and tourism with long-haul flights from Ben Gurion airport to the east substantially shortened. Flights to Melbourne will be shortened from 17 hours to 15.5 hours, to Bangkok from 11 hours to 8 hours and 15 minutes and from Mumbai from 8 hours to 5 hours.

In exchange Saudi Crown Prince Mohammed bin Salman has received Israeli agreement to the transfer of the Tiran and Snapir islands from Egyptian to Saudi sovereignty. Israel captured the islands during the Six Day War in 1967 and handed them to Egypt in 1982.

In effect Saudi Arabia has had sovereignty over the islands, which control the entrance to the Red Sea, since 2018, after signing an agreement with Egypt on the matter in 2016. But according to the peace agreement between Israel and Egypt, the islands would remain a demilitarized zone occupied by a US-led multi-national force. With the islands now passing into Saudi hands, the operations of the multi-national force will now change. The Reserve Bank of India (RBI) is expected to raise the key lending rate for the third consecutive time in{...} 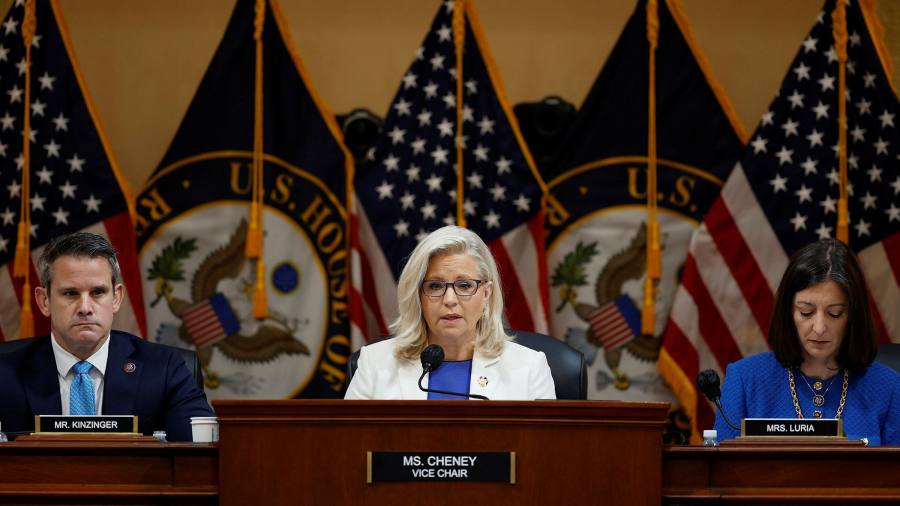 Donald Trump sat for two and a half hours in his presidential dining room on the afternoon of January 6{...} 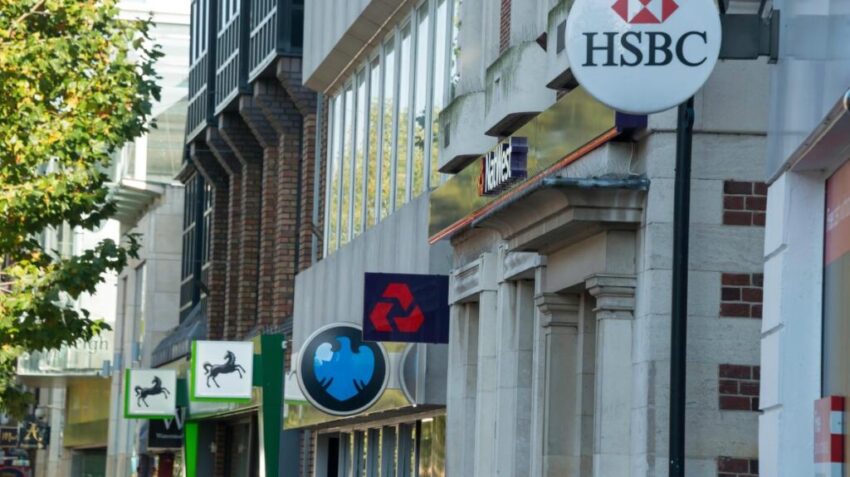 UK banks are ramping up lending, marking the end of a loan drought after government Covid-19 support schemes were ditched.{...}