Saudi Arabian company Mithaq Capital has increased its small holding in Israeli autotech company Otonomo Technologies (Nasdaq: OTMO) and has now reported to the US Securities and Exchange Commission (SEC) that it has a 20.4% holding. Otonomo share price has fallen 90% since it completed its SPAC merger last August and began trading on Nasdaq.

Mithaq is now a party at interest in Otonomo and entitled to discuss strategy, governance and business with the Israeli company’s representatives. Mithaq says it may increase or reduce its stake in Otonomo but at this stage has no plans to raise its holding above 25%.

Otonomo was founded by CEO Ben Volkow. The company provides a platform and commercial arena for data gathered from connected cars and is currently traded on Nasdaq with a market cap of $93 million, after it began trading last August with a company valuation of $1.26 billion. Otonomo’s market cap is less than the $197 million in cash that it has in its coffers.

In February 2021, shortly after Otonomo reported that it had reached a SPAC merger agreement with Software Acquisition Group, Mithaq bought shares in the SPAC and after the merger held 5.2% of Otonomo. The Saudi company reported in February and March this year that it had increased its stake to 10.1% and it has now doubled that holding.

Since completing its SPAC merger, Otonomo has made two acquisitions: Israeli behavior analytics company Neura for $50 million in October 2021, and UK mobility intelligence company The Floow for $69 million in February 2022. 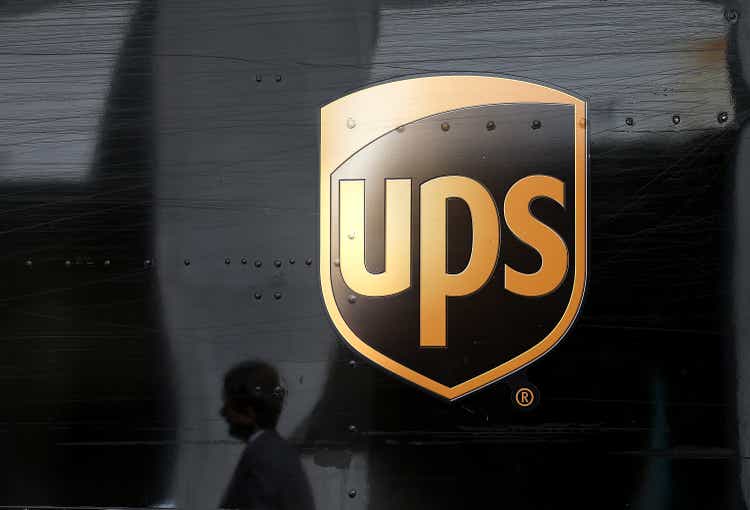 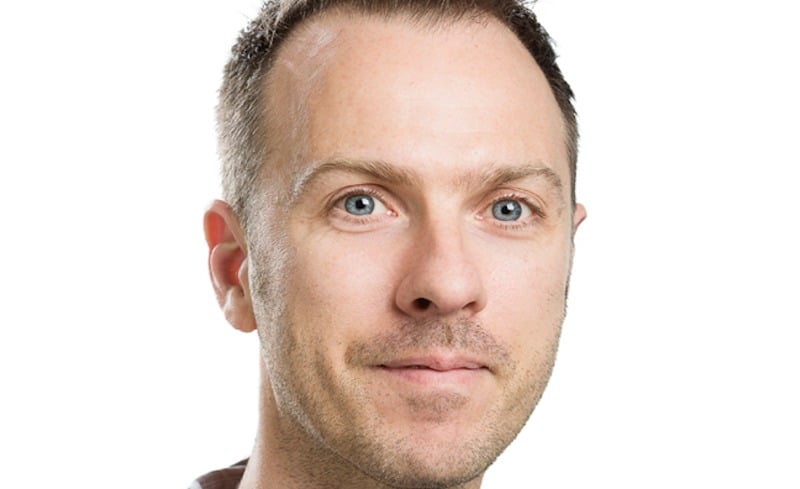