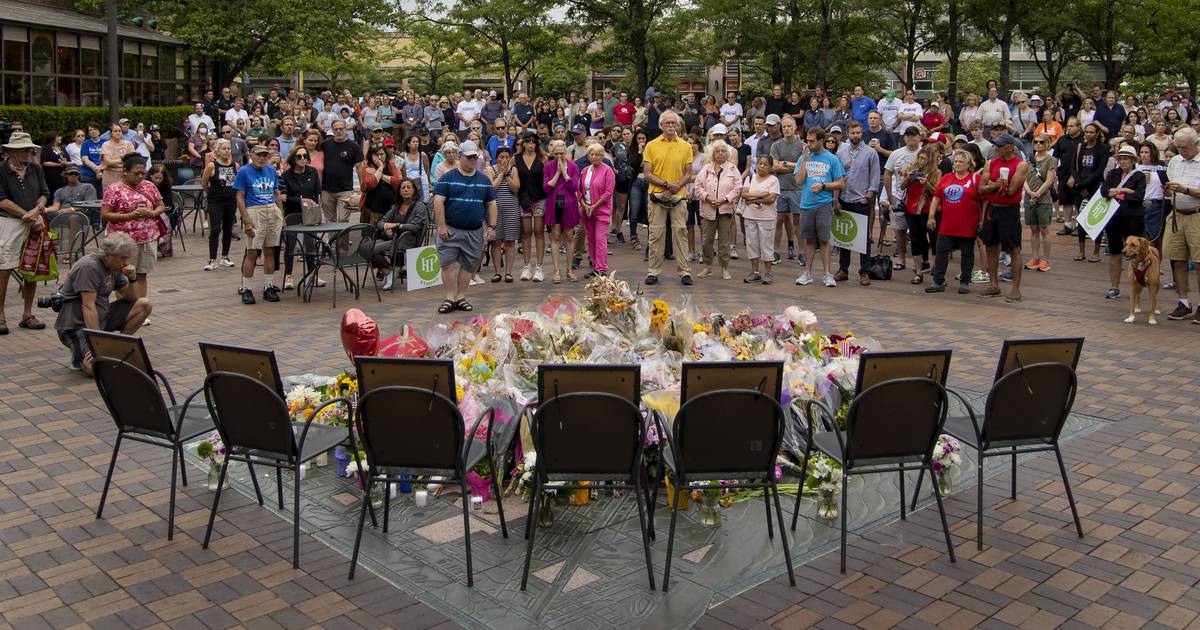 Anonymous callers have contacted survivors of the Fourth of July parade shooting and misrepresented what state financial support they may be entitled to, the attorney general’s office said.

“As victims of a violent crime – including those affected by the horrific shooting in Highland Park – attempt to recover from trauma, they should not have to sort through misinformation or potential scams relating to programs that may provide assistance in a time of need,” Illinois Attorney General Kwame Raoul wrote in a statement.

Reports of attempted scams have come from “a number of family members and friends of victims injured,” the attorney general’s office wrote. The anonymous callers offered help filling in the state’s Crime Victims Compensation Program application.

“Many of the callers misrepresent the program’s eligibility requirements and covered expenses,” the statement said.

The state program provides financial reimbursement to eligible victims of violent crime for certain expenses, including funerals and burials, counseling, lost wages and medical bills, the statement said. Applications for the program can be found online.

Victims who receive calls regarding the Crime Victims Compensation Program should verify that they come from the attorney general’s office and can request in-person appointments, the statement said.

“Illinois law prohibits individuals from charging applicants a fee for assistance in filing an application. In addition, state law limits reimbursement to statutorily-determined expenses,” it continued.

The attorney general’s office also encouraged state residents to research charities before making donations aimed at supporting Highland Park victims. People should avoid giving donations in cash, pay close attention to charities’ names and ask how much of a donation will go to the charity, the statement said.

[ Highland Park survivors and suburban mothers march on U.S. Capitol calling for assault weapons ban: ‘This is not political’ ]

People hoping to obtain additional information about the Crime Victims Compensation program or report suspicious information about the program should call the Attorney General’s Crime Victim Assistance Line at 800-288-3368, the statement said. Those seeking to report suspicious donation solicitations should call the Attorney General’s Charitable Trust Bureau at 312-814-2595.

This is a developing story. Check back for more updates. 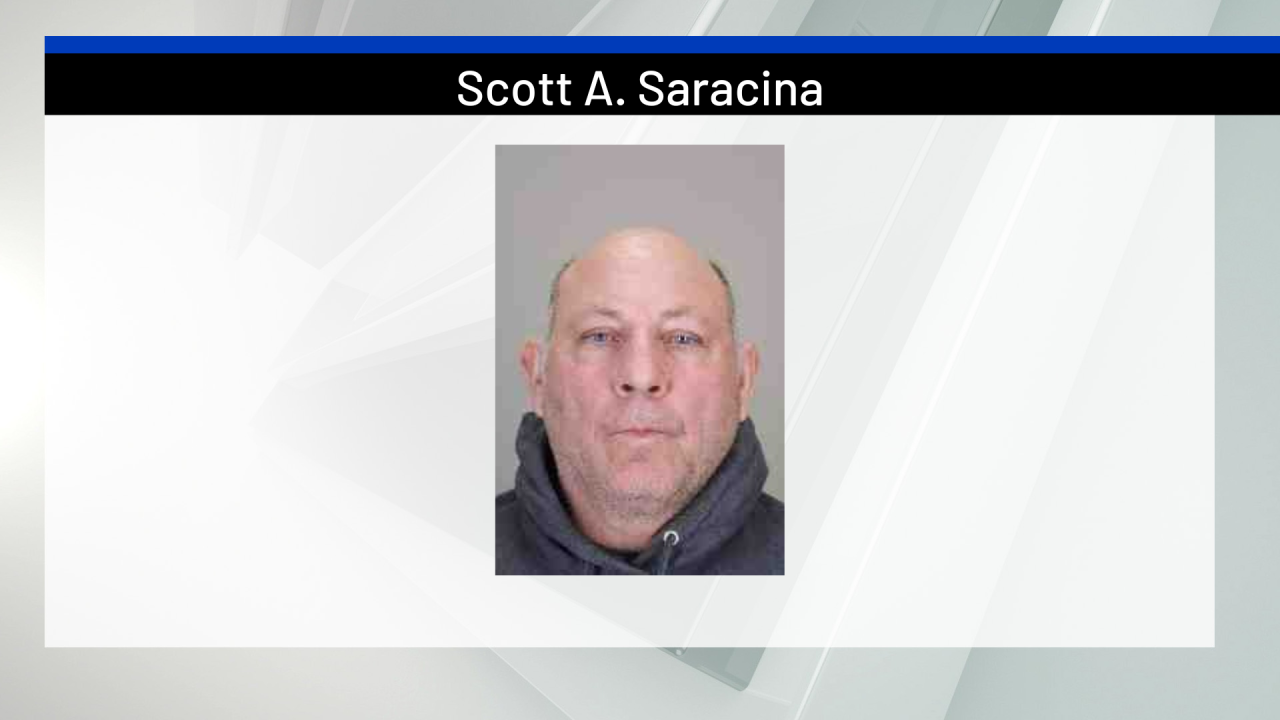 BUFFALO, N.Y. (WIVB) — A Hamburg man was arraigned on Friday morning after he is alleged that he assaulted, kidnapped{...} 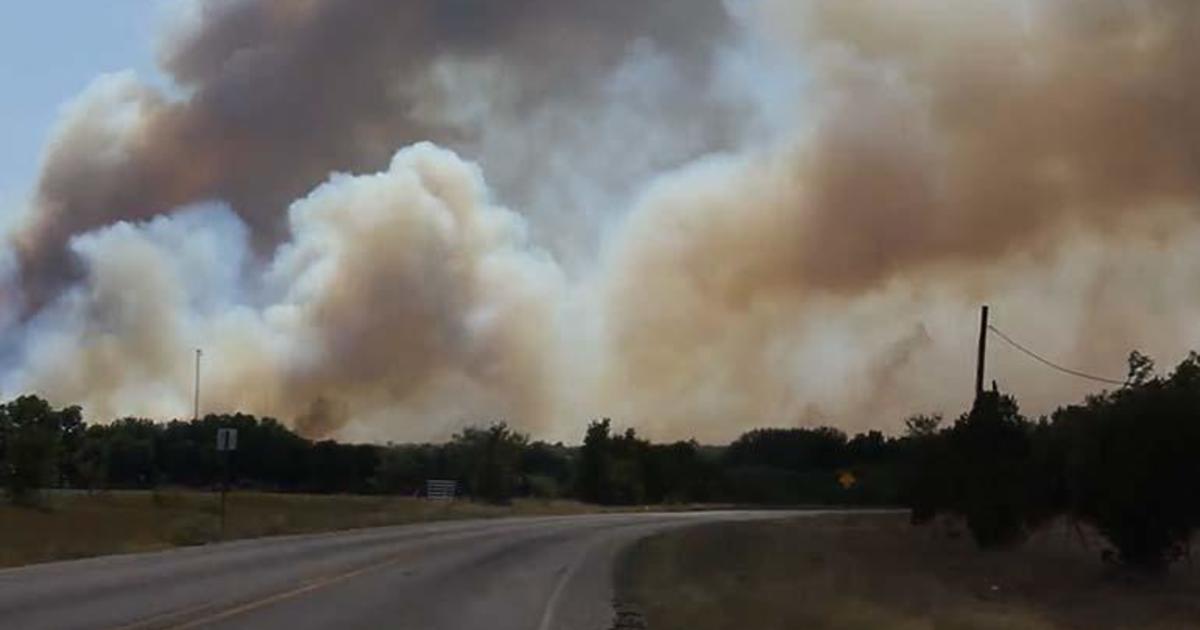 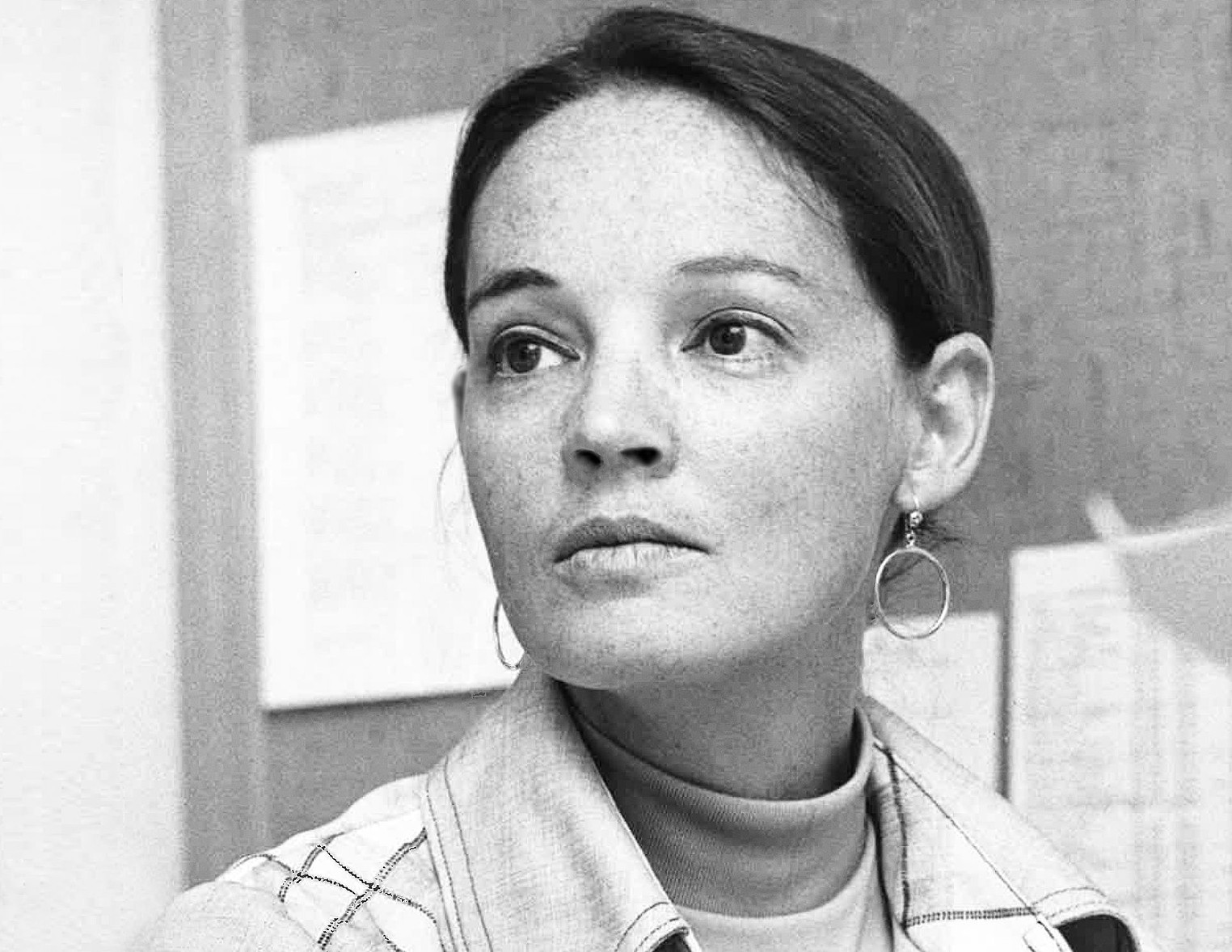