While speaking in an interview as quoted by Manchester Evening News, Scott McTominay spoke extensively about Manchester United midfield this week, while on the team’s pre-season trip.

Ole Gunnar Solskjaer lost his job at Old Trafford after a disastrous season that culminated with six losses in the final 10 games before interim manager Ralf Rangnick battled to turn things around.

The inability of United’s midfield to compete with teams like Manchester City and Liverpool has been evident for a number of years now. The Red Devils’ engine room ranks are currently lacking in both quantity and quality after Paul Pogba and Nemanja Matic left the team at the end of June.

McTominay was speaking at the MCG, where United defeated Melbourne Victory 4-1 on Friday to complete a clean sweep after thrashing Liverpool 4-0 in Bangkok.

As they attempt to recover under new manager Erik ten Hag, McTominay acknowledges that the players shouldn’t be exempt from criticism for United’s worst season in the Premier League era. The Scotsman added that losing crucial players like Pogba and Matic might have made the situation even dire.

“Of course there’s going to be criticism wherever you go in football. There’s criticism everywhere across the field. Obviously we’ve just lost two midfielders so we’re going to have to probably… it’s not up to who we sign or to discuss anything like that so…”

The departure of Paul Pogba – who has joined Juventus

after leaving Old Trafford as a free agent – may be a major factor in Manchester United’s excessive interest. Manchester United’s creative midfield will suffer significantly without Pogba, especially with the absence of backup options like Juan Mata and Jesse Lingard.

It has brought to light the need for a new central midfielder who can inject some energy and stability into Manchester United’s midfield.

The club’s decision last summer to not bolster their defensive midfield did not go over well with Manchester United supporters. That did significantly contribute to their difficulties from the previous season, which makes it much more important to address them before the new campaign starts.

So, now is the time to do everything possible in order to get quality platters that will suit the Dutch manager’s vision and contribute to the team’s growth. It is also the responsibility of the United players to react to the criticism through top-class performance.

Manchester United have not been in touch with the agent of Newcastle United target Ibrahim Sangare, despite growing suggestions they{...} 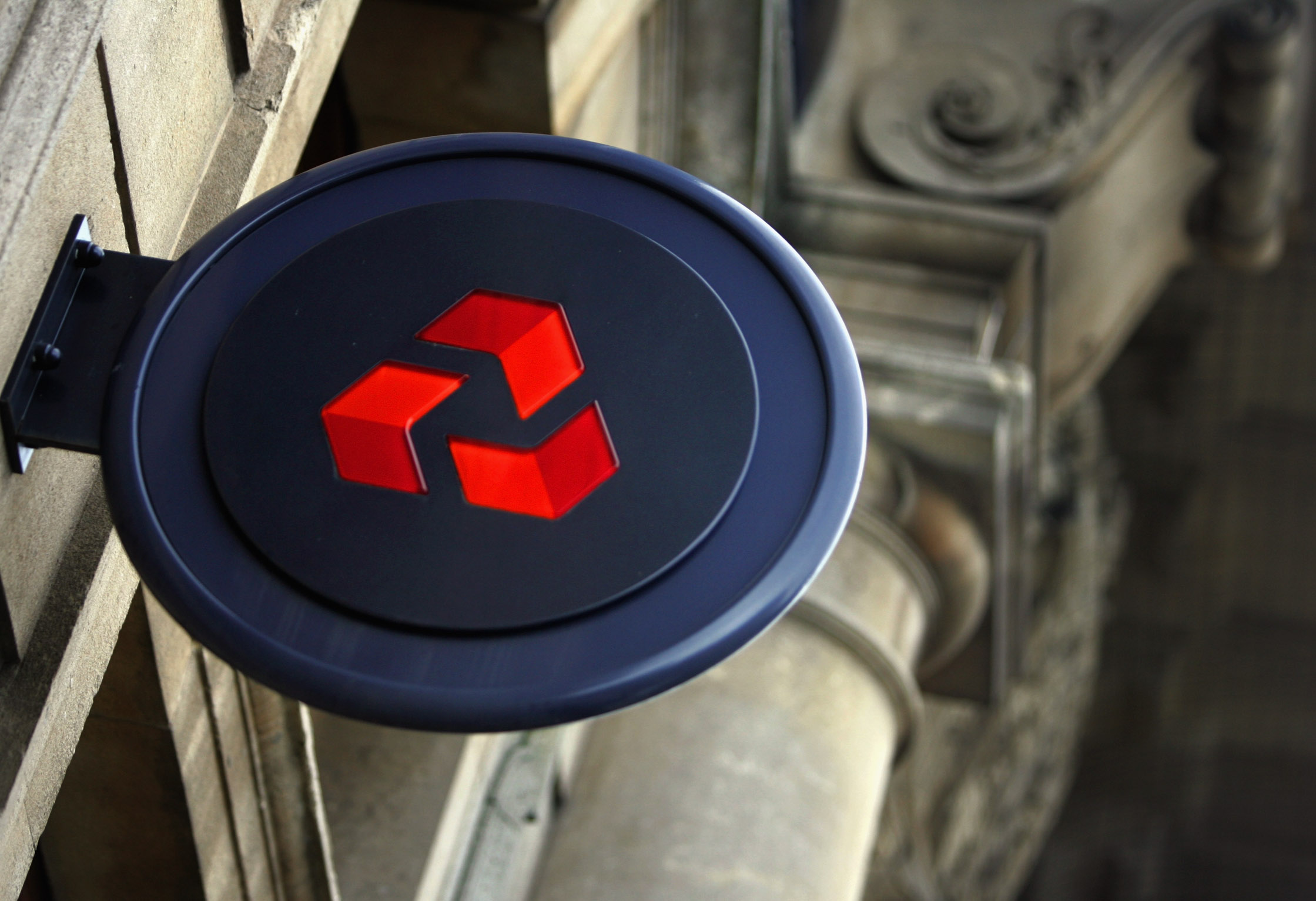