Manchester United may receive an offer for Harry Maguire from fellow Premier League club Newcastle United, while Arsenal have learned how much to pay for a winger they want – all in Wednesday’s Euro transfer gossip.

Newcastle could make a € 40m offer for Manchester United captain Harry Maguire, according to Spanish reports.

Harry Maguire has been the subject of scrutiny during a challenging season for Manchester United. The club captain has been one of their most underwhelming performers.

With a revolution being planned in the summer, even his future could be at risk. However, it has not yet been clear if anyone may want to take him.

Considering how heavily Manchester United spent to sign him from Leicester City, any exit for Maguire may be complicated. But now, reports in Spain suggest he could have an escape route.

It has been claimed that Newcastle United may swoop for the England international. After their Saudi-backed takeover last year, they continue to be linked with high-profile players.

They strengthened the center of their defense with the addition of Dan Burn in January. But there could be an appetite for one more center-back signing in the summer.

In that case, they could turn their attention to Maguire, with the promise of rebuilding his career. In fact, they would be willing to meet a asking price of € 40m (£ 33.25m).

Accordingly, Maguire would then listen to any offers that come his way. Although under contract until 2025, he is aware that he is not in a position to refuse an exit.

Therefore, any move from Newcastle, although seemingly ambitious from their part at present, may be something to take into consideration – even if such reports may have to be taken with a pinch of salt for the time being.

Still, there will likely be more talk of Maguire’s future ahead of a summer of change in Manchester.

And in response, the club could look at other options to strengthen their defense. They would, in theory, be looking for a main partner to Raphael Varane to replace Maguire. That could increase the ex-Hull City man’s need to look elsewhere. 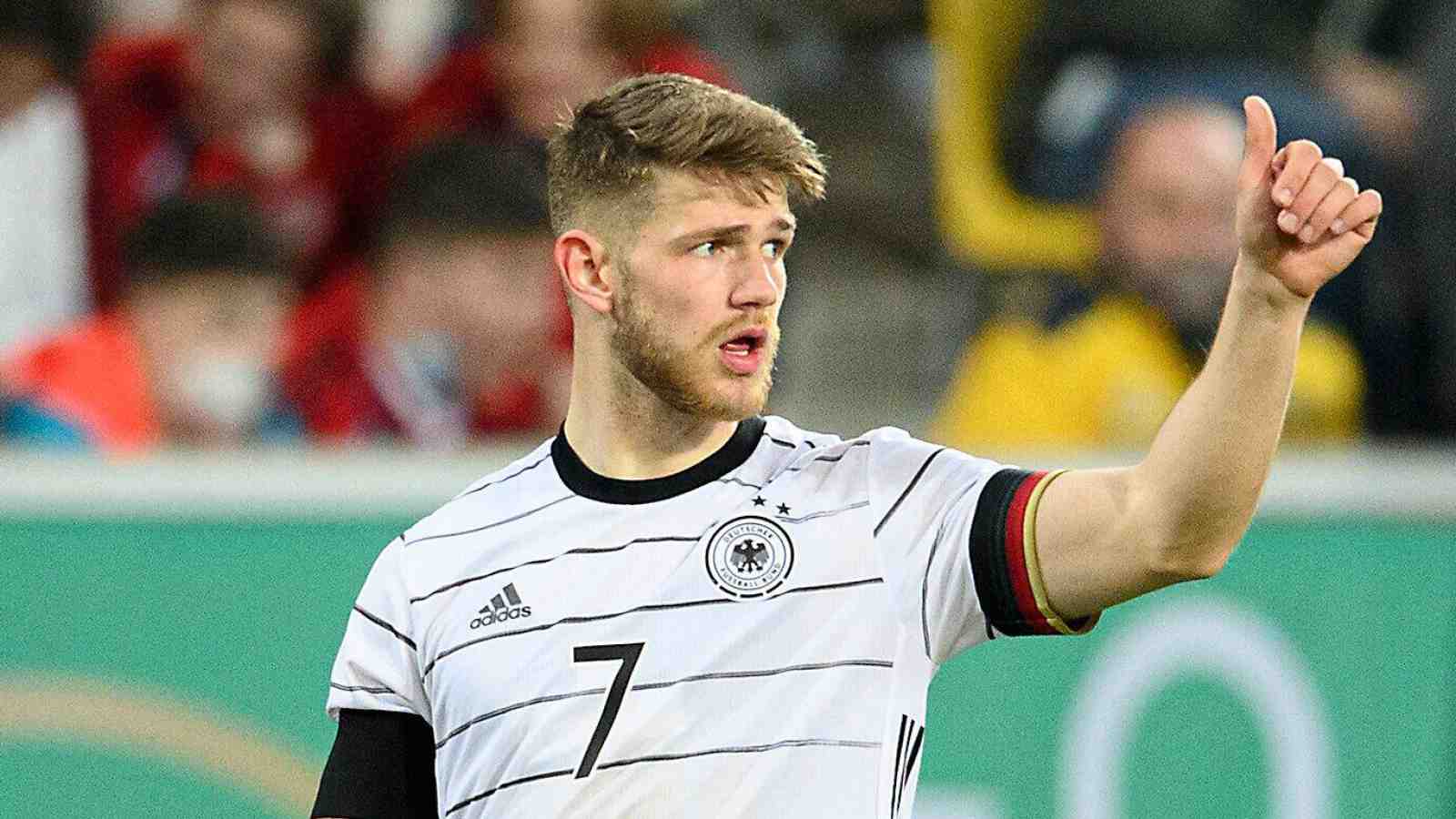 Arsenal target Jan Thielmann would be available for a transfer from Cologne for a fee of € 15m. (Tag 24)

Arsenal and Atletico Madrid are interested in taking Marcel Sabitzer from Bayern Munich, who will allow him to leave after one season. (SportBild)

Crystal Palace have made contact with the representatives of Lens midfielder Cheick Doucoure, who is also a Wolfsburg target. (Fabrice Hawkins) 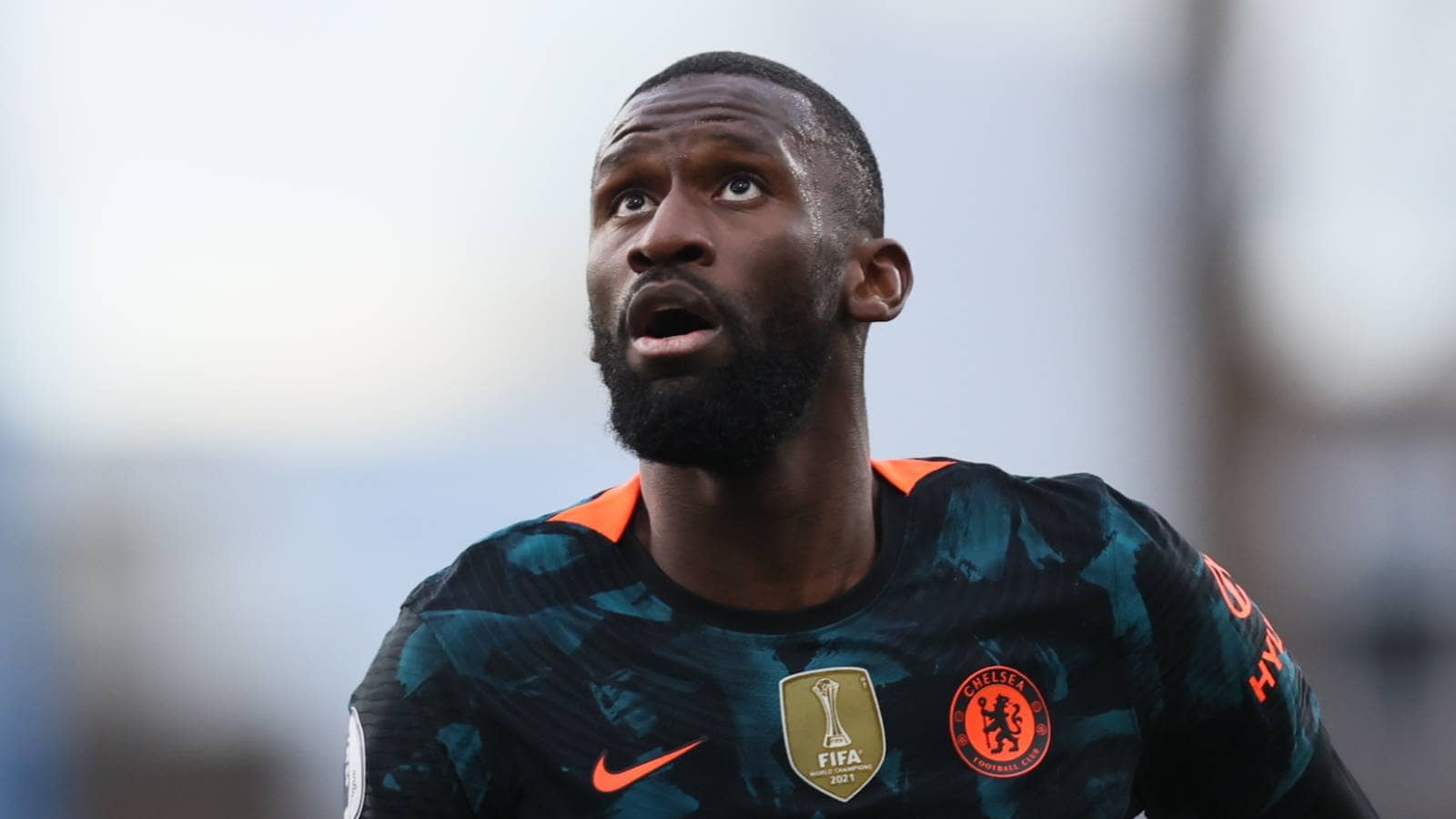 Antonio Rudiger’s agents cannot find anyone willing to meet their demands, so have reached out to Real Madrid again ahead of his Chelsea contract expiring. (Brand)

Lautaro Martinez could snub Arsenal, instead of waiting for the opportunity to join someone like Liverpool or Manchester City. (Calciomercato)

Tottenham are working on the signings of Wilfried Singo and Gleison Bremer from Torino. (Tuttosport)

AC Milan or Lazio could take Jorginho back to Serie A from Chelsea. (Calciomercato.it)

Sevilla do not have any plans to attempt the permanent signature of Manchester United forward Anthony Martial. (Brand)

Robert Lewandowski could cost € 40m for a summer transfer, to either Barcelona or Paris Saint-Germain. (Picture)

Angel Di Maria could take a pay-cut to return to former club Benfica from Paris Saint-Germain as a free agent. (Pedro Almeida)

Ajax defender Lisandro Martinez is looking into a future at Barcelona, ​​who have added him to their shortlist. (Victor Malo)

Lazio risk being caught by Juventus in the race for Milan captain Alessio Romagnoli. (Tuttosport)

PSG could try to offload Sergio Ramos after just one season. (Le Parisien)