Seager connected on his 20th homer leading off the fifth before the rookie Smith got his first home run in the big leagues on an inside-the-park shot as the Rangers held on to beat the Oakland Athletics 10-8 Monday night.

Smith’s one-out liner in the sixth skipped past sliding center fielder Ramón Laureano and rolled to the warning track. The speedy leadoff hitter slid headfirst across the plate easily ahead of the throw, pausing on his belly briefly before getting up and smiling.

“I honestly never expected that to happen. I think that’s like my first one ever, inside the park,” said Smith, the 5-foot-10 third baseman who is closing in on his 25th birthday. “It almost doesn’t even feel like a homer. Try to get one out of here soon.”

Seager, the $325 million offseason addition, has been getting plenty of the over-the-fence variety. As for circling the bases without that, well, “Probably never,” Seager said.

The A’s cut an eight-run deficit to two in the eighth and had the potential go-ahead run at the plate in the ninth.

Laureano hit a two-run homer and Chad Pinder connected on a three-run shot off Kolby Allard, who was called up from Triple-A earlier in the day.

Tony Kemp stopped an 0-for-21 skid with a double off Garrett Richards. Sheldon Neuse, who homered against his hometown team for the first time with a solo shot in the fifth, had an RBI groundout before Dennis Santana got Vimael Manchín on a groundout.

“To have an opportunity to win that game from where we were, I’ve said it for most of the season, that this team shows that fight to get back into games,” manager Mark Kotsay said. “Probably one of the best offensive innings of the season.”

Brett Martin struck out two in the ninth and has his first three career saves in his past three outings. The left-hander’s streak of consecutive batters retired ended at 12 with Nick Allen’s two-out single before Elvis Andrus walked and Pinder struck out.

The first of Smith’s three RBIs came on a sacrifice fly popup caught by Andrus, the former Texas shortstop who stumbled over third baseman Manchín in foul territory as Kole Calhoun raced home for a 5-1 Texas lead in the fourth.

Leody Taveras had three hits and three RBIs for the Rangers, both career highs.

Spencer Howard’s defensive gem qualified the right-hander for his second big league win. Facing the potential tying run with two outs in the fifth, the 25-year-old dashed off the mound toward third, grabbed Sean Murphy’s slow bouncer with his bare hand and threw him out.

The Rangers scored their first two runs on a balk and a wild pitch by rookie Adrián Martínez (2-2). The 25-year-old right-hander allowed six runs — four earned — in 4 1/3 innings with four walks and two wild pitches in his fourth career start.

“Tough outing for Adrian, command issues,” Kotsay said. “Game sped up on him there in the second inning. Kind of showed his youthfulness.” 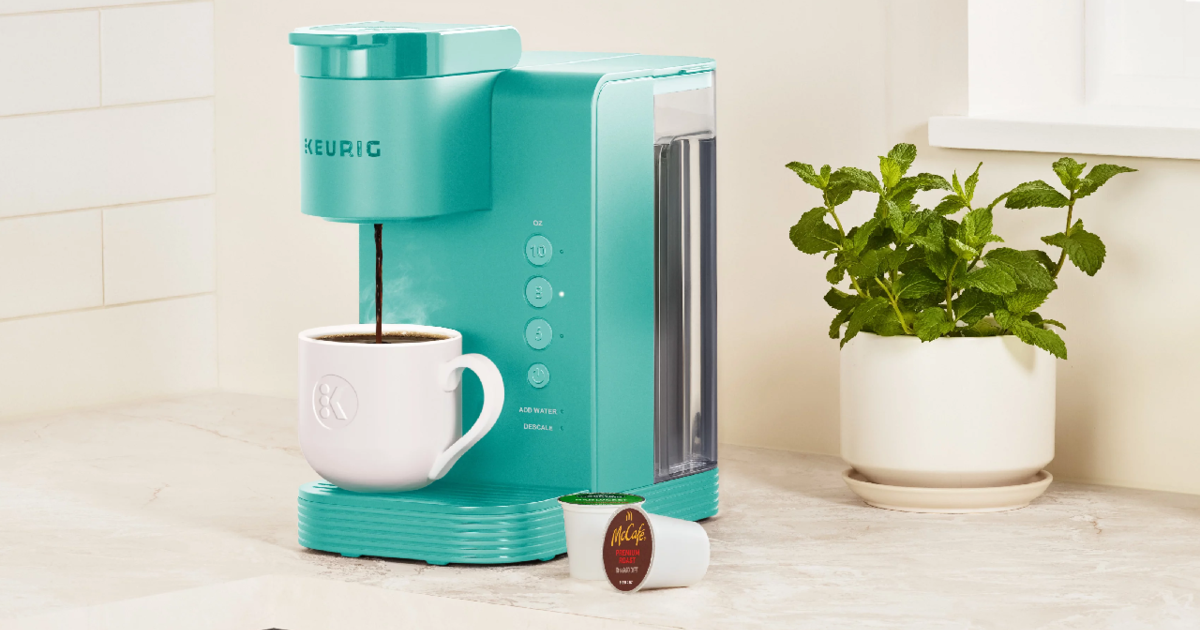 The past decade has been an odd one for Alkaline Trio. Following the release of the Chicago punk band’s eighth{...} The Rise of the Machines: You may have seen the videos on Youtube by now – regular people sitting in{...}