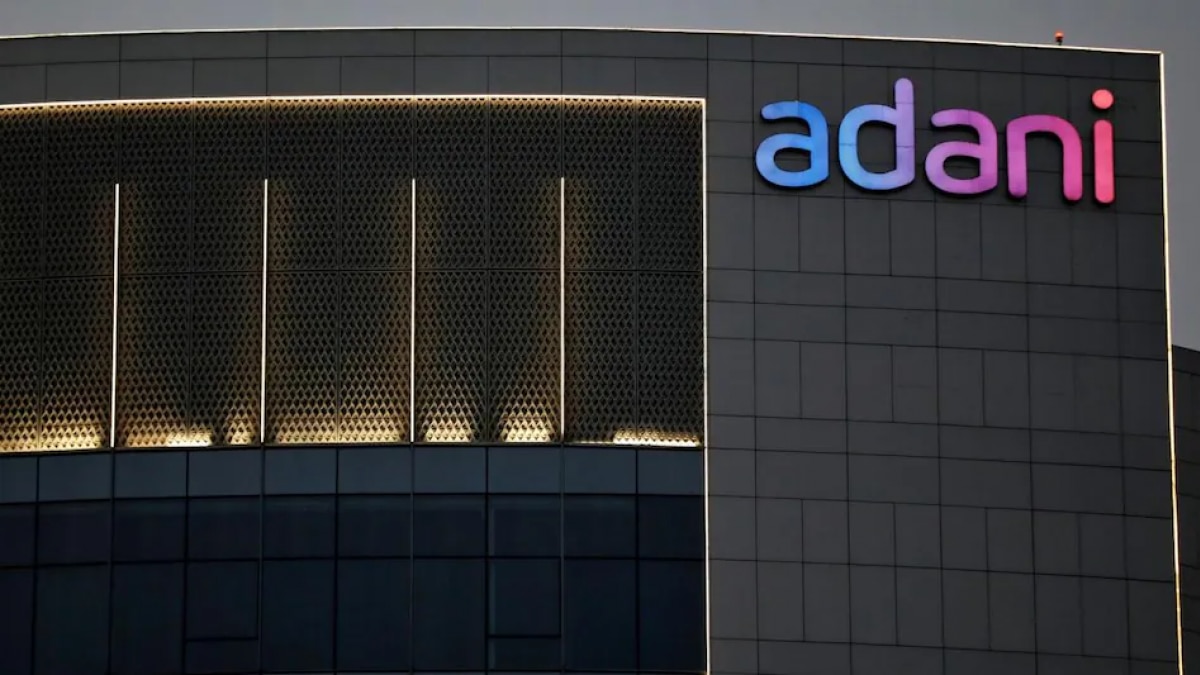 Markets regulator Sebi has approved Adani Group’s open offer to buy an additional 26 per cent stake in media firm New Delhi Television (NDTV) and the offer will commence on November 22.

According to an update on Sebi’s website on Monday, the regulator gave its final comments on the proposed Rs 492.81 crore-open offer on November 7.

The offer will tentatively open on November 22 and close on December 5. The price fixed is Rs 294 per share, as per a recent regulatory filing by NDTV.

The conglomerate, run by India’s richest man Gautam Adani, in August acquired a little-known company that lent over Rs 400 crore to NDTV’s founders more than a decade ago in exchange for warrants that allowed the company to acquire a stake of 29.18 per cent in the newsgroup at any time.

Post that, Vishvapradhan Commercial Pvt Ltd (VCPL) – the firm that Adani group bought out – announced that it would launch an open offer on October 17 to buy an additional 26 per cent stake from minority shareholders of NDTV. However, the offer was delayed since Sebi had not given its approval to the open offer.

VCPL along with AMG Media Networks and Adani Enterprises Ltd had proposed to acquire an additional 26 per cent or 1.67 crore equity shares at an offer price of Rs 294 per share.

“The decision to acquire NDTV was arrived at in furtherance of the Adani Group’s objective to set up a credible next-generation media platform with an emphasis on digital and broadcast segments, and that NDTV is a suitable broadcast and digital platform to deliver on this vision,” Adani Enterprises said in a regulatory filing in October. 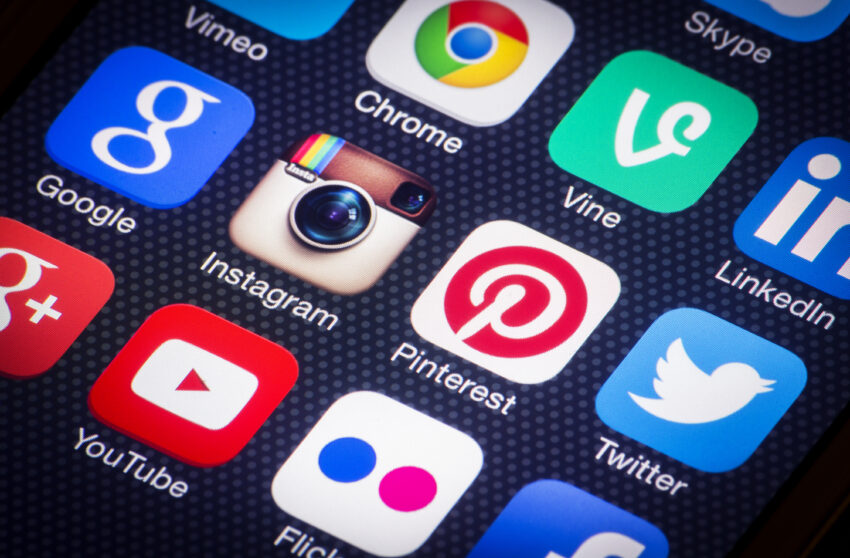 A new report by MPs on the Business, Energy and Industrial Strategy Committee has called on the Government to push forward{...}