The Securities and Exchange Commission (SEC) has again warned the public about the investment activities in Leefire Philippines after receiving several reports on the firm’s continued operations.

“In this regard, the public is hereby warned and advised to exercise extreme caution when contacted by individuals or groups of individuals claiming to represent that they may assist in claiming pending withdrawals or monetization in the Leefire Philippines,” the commission said. in a message.

“The public is further advised not to invest or stop investing their hard-earned money in Leefire and in any high-yield and high-risk investment scheme,” it added.

The regulator said it received several reports on the activities and operations of individuals or groups of people from Leefire who claimed to help investors repay their investments for a fee.

In April, the SEC issued a council warning the public about Leefire to entice investors to put their money in the company, which has no prior license or registration.

In its investigation, it found that the unauthorized company was not registered as a company or partnership and therefore was not authorized to request investments.

Leefire turned out to be involved in an initial coin offering (ICO) with its original cryptocurrency, and that it sought to fund its projects with money raised from the public on the “promise of profit.”

Vendors, brokers, dealers or agents involved in the unauthorized company can be prosecuted and held criminally liable, with penalties including a maximum fine of P5 million or up to 21 years in prison, according to its previous advice. – Luisa Maria Jacinta C. Jocson 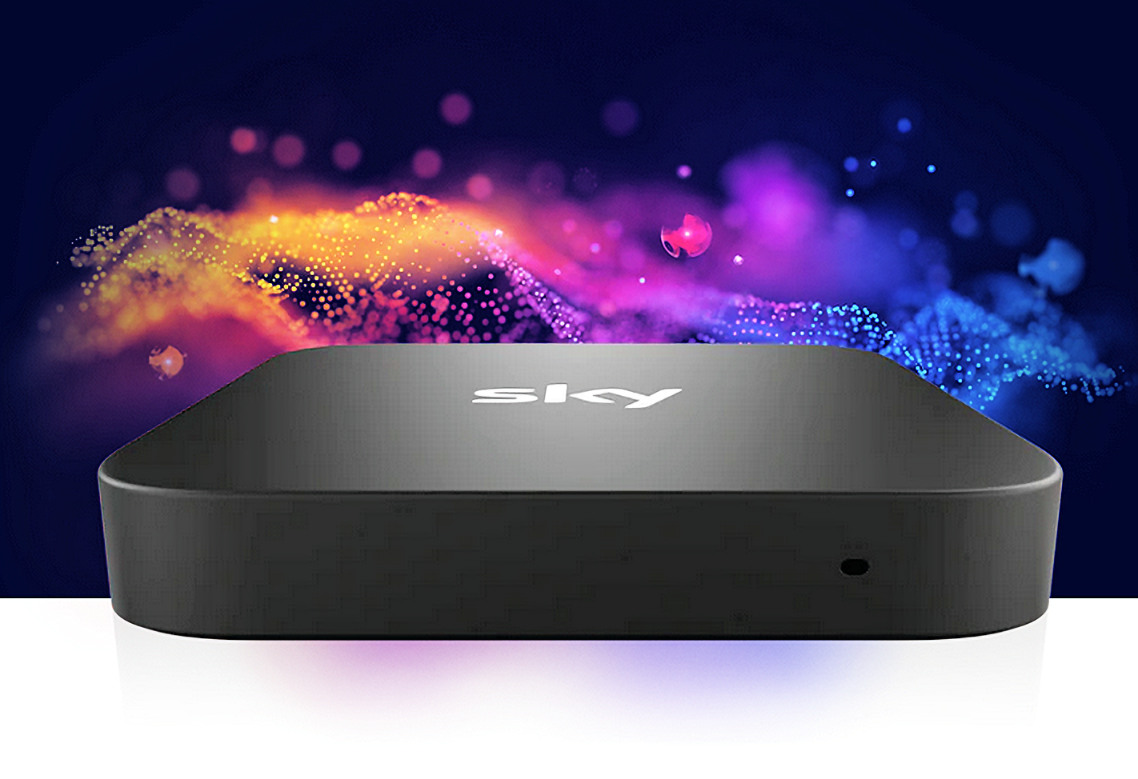 Business News
The Formula 1 team into the digital NFT world.