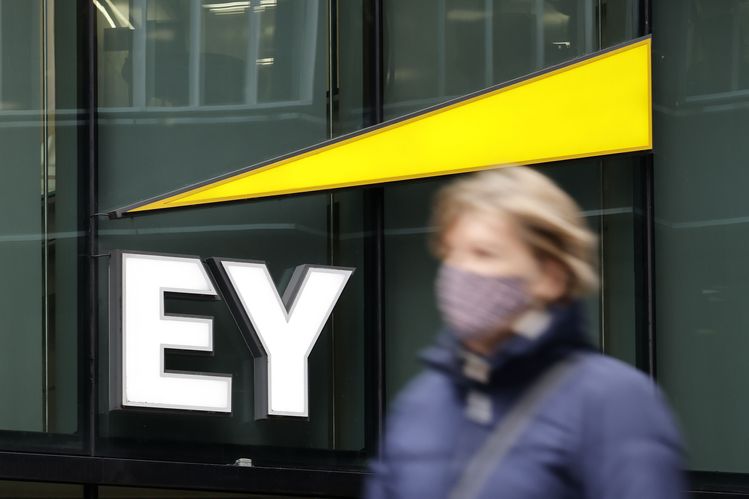 Secret meetings and snags: Everything you need to know about the EY split

The pending split at EY, one of the world’s largest accounting firms and firmly among the Big Four, is proving to be a much more complicated move that’s drawing out the timetable for negotiations, amid prickly internal discussions on finding the best deal for partners worldwide.

The move, which would hive off consulting from audit work amid major regulatory concerns across the globe of conflict of interest issues, is built on the firm’s belief that the consulting arm would grow quickly. EY’s internal documents cite the case of Accenture, but that firm’s split from Arthur Andersen took place over 20 years ago, and the market is now altogether more crowded, The Wall Street Journal reported.

If there was a universal revelation following the pandemic, it might be that employee health and wellness—especially mental health—are paramount{...} The CA Institute’s central council has approved the formation of a Self Regulatory Organisation (SRO) to oversee the functioning of{...} At the end of your working life, you generally expect your savings to see you through your silver years. Among{...}