Security Matters has developed solutions to mark products to track them in the supply chain and ensure authenticity. The company held its IPO in Australia in 2018 but recently its share price has been treading water below its IPO price of A$0.20.

The company has now agreed to merge with US company Lionheart III Corp. (Nasdaq: LION) at a company valuation of US$200 million, before money. The jump in Security Matters share price by 150% still leaves its market cap at A$18 million (US$12 million) a long way below its planned SPAC merger valuation.

The SPAC merger will create a company with a pro-forma value of $360 million and Security Matters shareholders will hold 55.5% of the merged company, assuming no redemptions by Lionheart shareholders. Security Matters current shareholders include several kibbutzim: Ketura with a 10.8% stake, Deganya Aleph with a 6.3% stake, and Kfar Glikson, Magen and Yizreel with smaller stakes.

If the deal includes no redemptions by Lionheart shareholdersú then Security Matters will have $116 million for operations, financing and strategic opportunities. The merged company will delist from the ASX and be based in Ireland.

SPAC companies are blank check companies with no activities, which raise capital on the stock market in order to merge with an existing company. The company is committed to completing such a merger within a defined period of time or returning the capital to investors. For private companies a SPAC provides access to the US stock exchange without needing to conduct an IPO. The SPAC market peaked in 2020 and 2021 and has since cooled considerably.

Adv. Doron Afik, legal advisor to Security Matters, has been supporting the company since before its ASX IPO. He said that the SPAC process began over a year ago. “This is not a regular deal, certainly not in today’s problematic SPAC market. Lionheart is the third in a series of a serious financial entity that has raised $125 million recently (in November 2021). I deliberately stress recently because one of the problems on the SPAC market is that there are companies that are set to break up or must merger and then they merge with unsuitable companies and the result is a collapse. This negatively influences all the market.”

Afik describes the Security Matters merger as, “a genuine merger deal, not a merger with a bank account like other SPAC deals. He added that a former Israel Ophir Sternberg has been appointed chairman of Security Mattersõ

Afik added, “Security Matters has a revolutionary product that not only changes the way in which we mark products and materials but brings a huge news to the recycling market and all circular economies. It allows manufacturers to identify their materials and creates an incentive to pay money to those who collect their waste, or punishment for those who do not. Many institutions see in this a big future for the company.”

Corporate travel demand during the third quarter was “strong,” exceeding both 2021 and 2019 levels for the period, Avis Budget{...} 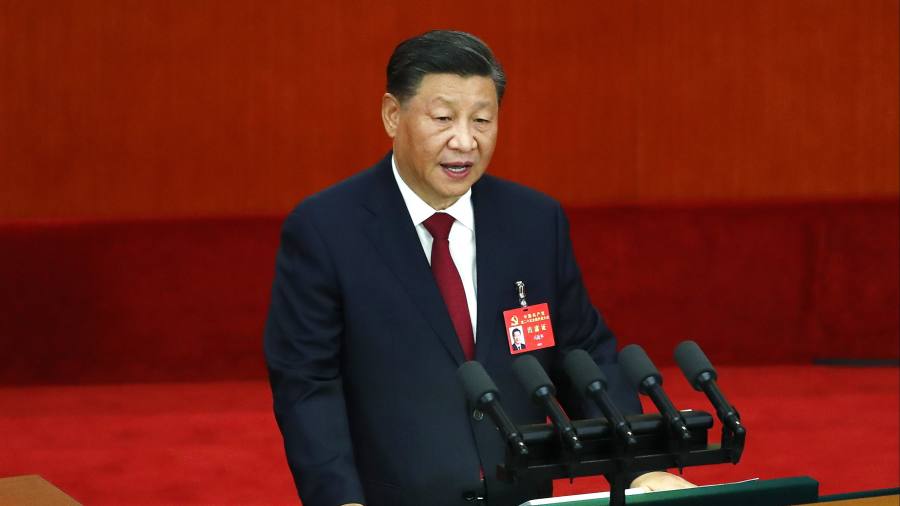 President Xi Jinping has called on the Chinese Communist party’s 97mn members to steel themselves for a “critical time” in{...} 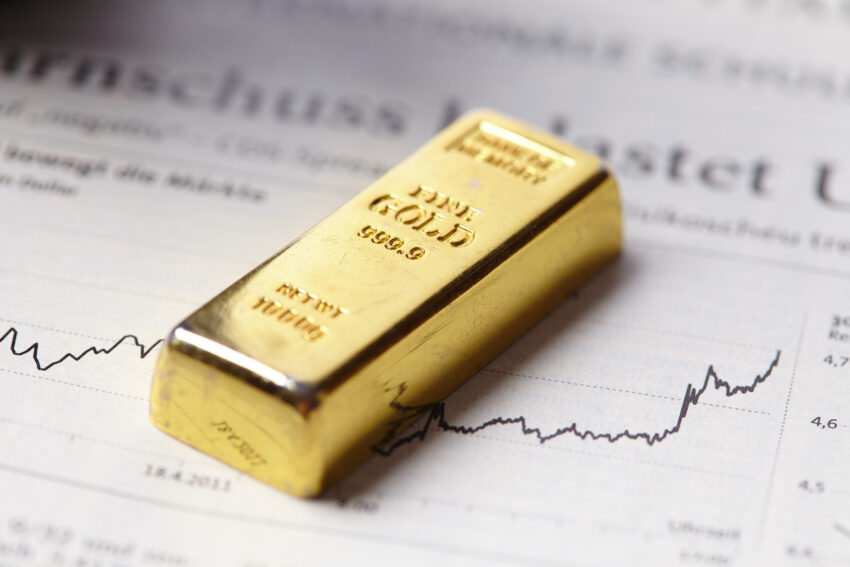 American Hartford Gold is among the leading gold IRA companies in America. They offer a wide range of services and{...}