By Matthew Creith
| 13 seconds ago

During its initial run on Food Network from 2005 to 2018, Iron Chef was a staple for many households when it came to food competition shows. Viewed by many as one of the most successful game shows to come out of the culinary market, Iron Chef continues to have a loyal following despite being off the air for several years. Now, Netflix has announced a reboot of the franchise with a new series that will air on the streaming platform this month.

As reported by comicbook.com, Netflix acquired the rights to the franchise and will be debuting a new series called Iron Chef: Quest for an Iron Legend. The new series will incorporate reimagined Kitchen Stadium battles that many viewers enjoyed from the original series, but every episode will also feature some different spins on the old formula. As shown in the trailer for the reboot, there will be one battle between the Challenger Chefs and a specific Iron Chef, except that in this series, they will be striving towards a larger goal throughout the run of the season. Apparently, whoever is seen as the most successful Challenger Chef will then battle in a grand finale for the ultimate goal by being named the first ever “Iron Legend.” You can watch the trailer below.

Set to premiere on Netflix on June 15, Iron Chef: Quest for an Iron Legend will see some familiar faces return to a franchise that spawned many incarnations throughout the years. As Variety reports, Alton Brown will be returning as the host of the show, as he did for many years on Iron Chef America. Joining Brown in the Kitchen Stadium will be Mark Dacascos, who played the role of The Chairman on the original American version of the popular Japanese game show, as well as a contestant on Dancing with the Stars. Top Chef winner Kristen Kish will also join Brown and Dacascos in hosting duties.

The Netflix version of Iron Chef: Quest for an Iron Legend will apparently not feature any previous chefs from shows. It is currently known that the five Iron Chefs in this reboot will be Curtis Stone, Dominique Crenn, Marcus Samuelsson, Ming Tsai, and Gabriela Camara. Stone and Samuelsson have since become well known as they have dominated the Food Network landscape. Stone has been featured on many iterations of the Top Chef franchise, while Samuelsson has been a judge on Chopped. Stone recently served as a judge on the first season of Crime Scene Kitchen as well.

The Challenger Chefs on the new reboot of Iron Chef: Quest for an Iron Legend will see some time in the kitchen as they try to battle their way to victory. The current crop of challengers will include Mason Hereford, Curtis Duffy, Claudette Zepeda, Esther Choi, Gregory Gourdet, Mei Lin, and Yia Vang. They will compete against one another to prove their worth to some guest judges that will include Francis Lam, Nancy Silverton, Justin Willman, Danny Trejo, Lorena Garcia, Loni Love, Wolfgang Puck, and Masaharu Morimoto. A few regular judges will remain in the mix as well, including Andrew Zimmern and Nilou Motamed. 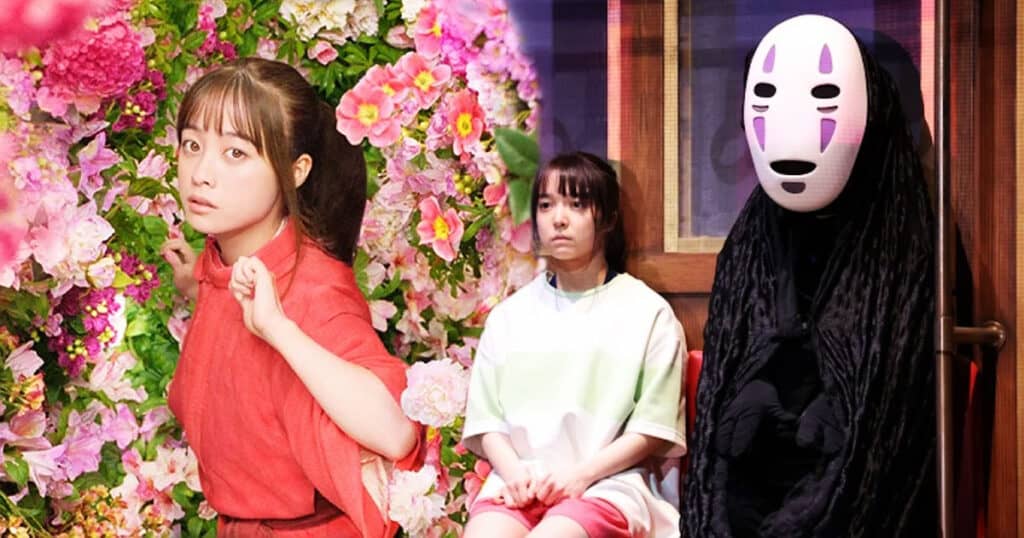