By Douglas Helm
| 13 seconds ago

The comedy industry lost Bob Saget earlier this year, which was a truly tragic loss of a beloved comedian and actor who still had a lot more to give. Today, fans can get some closure as Netflix is releasing a tribute to Bob called Dirty Daddy: A Tribute to Bob Saget. The special will feature the friends and family of Saget coming together to talk about his impact, make some jokes to lighten the mood, and talk about the kind of person Bob was. You can see Jim Carrey and some other familiar faces pay tribute in the trailer below:

As someone who was doing their comedy tour right up until the day he died, this seems like the perfect tribute to Bob Saget’s legacy. As Jim Carrey says in the trailer, “Bob wasn’t something that was taken away from us — he was something that was given to us.” The best part about this trailer is that it seems like the perfect balance of lighthearted and talking about the joy Bob Saget brought people, creating a mood of celebrating the life of Saget, instead of making things too sober, which wouldn’t seem fitting to a hilarious comedian like Saget.

As Chris Rock jokes about in the trailer, this is a rare appearance from Jim Carrey. Though he used to be a comedian, he’s not one to take to the stage anymore, with even his movie roles becoming rarer and rarer. He recently reprised his role as the villainous Dr. Robotnik in peak Jim Carrey form in the recent Sonic the Hedgehog 2, but it’s definitely a rare treat to get to see Carrey in any kind of project, much less one where he gets to flex his comedic chops while also paying tribute to a comedy legend. While this event is probably unlikely to get Jim Carrey to return to the stage anytime soon, fans are likely glad to take what they can get.

As for Bob Saget, we should get to see at least one more movie from him. Before passing, he had finished filming Killing Daniel, which is expected to be released in 2022. The comedy tells the story of a man planning on reconnecting with his family before finding out they want to kill him for his inheritance. The movie is directed by Jeremey LaLonde and written by Matthew Dressel. It will be Saget’s final film. Until then, you can see Jim Carrey, John Stamos, and the rest of his celebrity friends pay homage to him on Netflix. Dirty Daddy: A Tribute to Bob Saget is currently available on the platform. 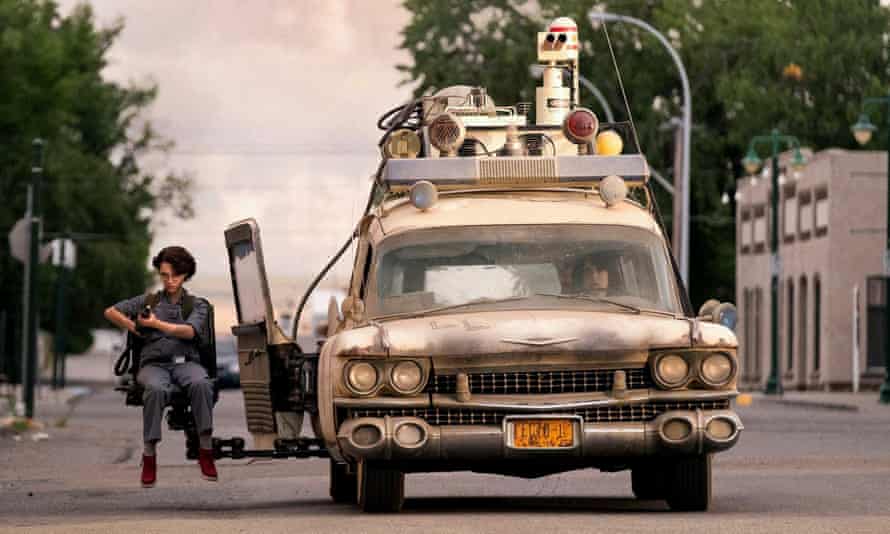 ENTERTAINMENT
Have we witnessed the death of the Hollywood remake? | Movies 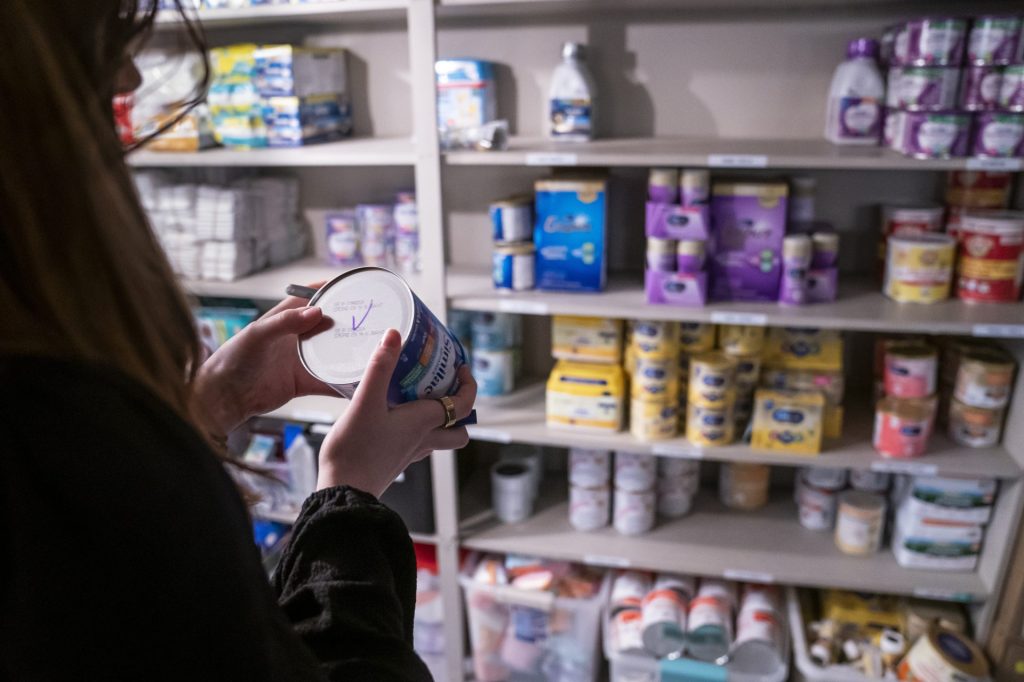