Only the best babysitters in the building.

It turns out Selena Gomez isn’t just a talented actress, singer and makeup mogul—but a great sitter as well. Jessica Simpson recently shared that Selena took her 10-year-old daughter, Maxwell Johnson, to see her first concert while babysitting her.

As for who they saw perform? Jessica noted in an Instagram Live with Suneel Gupta that it was for Olivia Rodrigo‘s SOUR tour.

“So she went with Selena,” Jessica noted. “She met a really good friend of Selena’s little sister, so Max got to go to her first concert.”

Jessica–who is also mom to son Ace Johnson, 9, and daughter Birdie Johnson, 3—admitted that she “was sad” when her eldest daughter crossed this first off her list without her. Although Maxwell has seen her mom onstage with Willie Nelson, Jessica hoped that one of her own shows would be Maxwell’s first official concert. 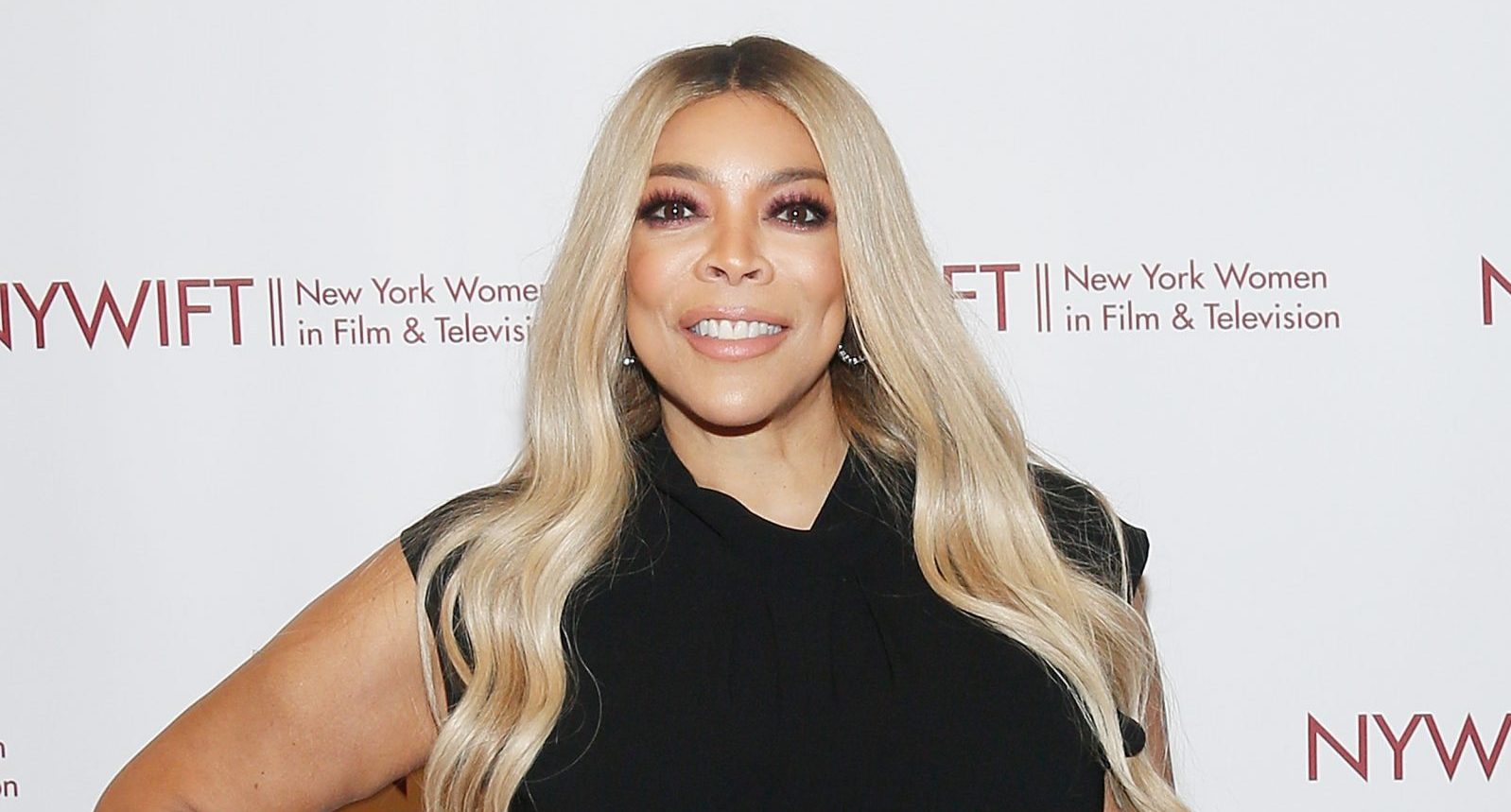 Roommates, we are sending love and light to Wendy Williams who has recently checked in to a wellness facility to{...} 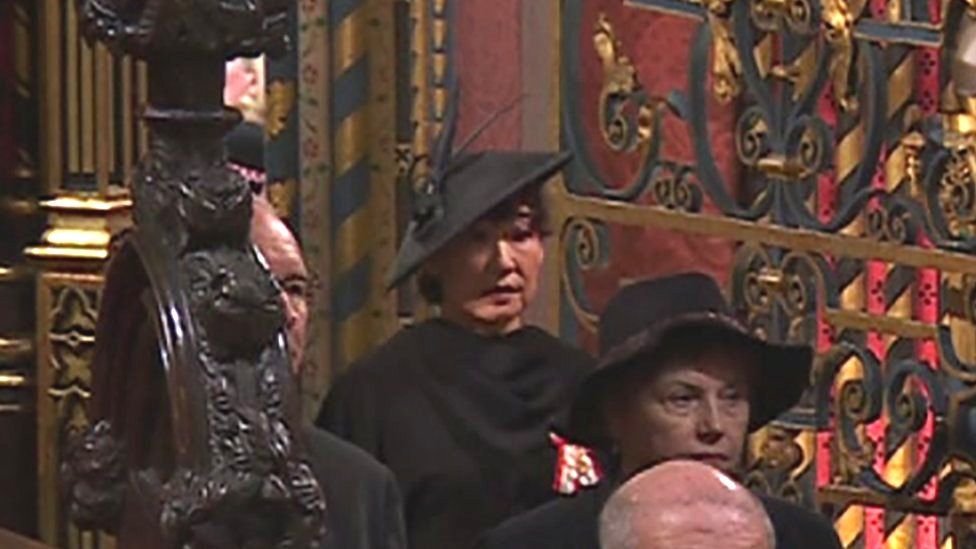 Killing Eve star Sandra Oh has been spotted at Queen Elizabeth II’s funeral, one of very few TV personalities to{...} 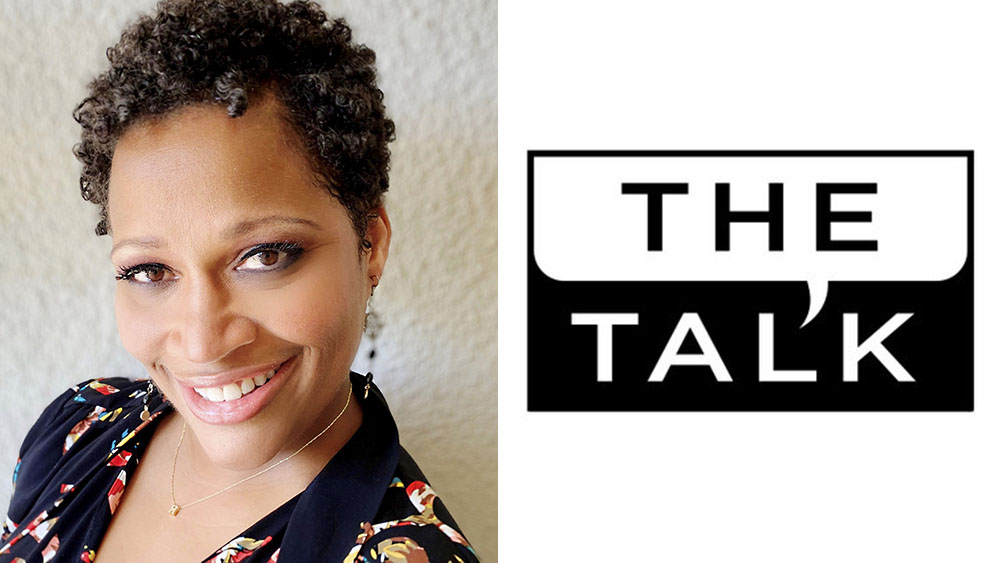 Heather Gray, Emmy Award-winning executive producer of the CBS series The Talk, has died. The cause of death is unknown{...}