Benchmarks Sensex and Nifty declined over 1 per cent at close on Monday due to heavy selling in Adani group, banking, auto and FMCG stocks amid weak global market trends.

Among the Sensex constituents, Maruti Suzuki fell the most by 3.16 per cent, followed by HUL, IndusInd Bank, ITC and Bajaj Finance. On the other hand, Dr Reddy’s, NTPC, Bharti Airtel and Wipro were the winners.

While BSE MidCap index slumped 1.24 per cent, BSE SmallCap was relatively better as it fell 0.54 per cent.

Siddhartha Khemka, Head – Retail Research, Motilal Oswal Financial Services Ltd, said: “For now, global factors are outweighing investor sentiments with concerns over the financial health of Credit Suisse, worsening Russia-Ukraine conflict and worries over inflation. As global nervousness increased, profit booking was witnessed in outperforming stocks and sectors such as retail, auto, and FMCG. Expect Nifty to remain sideways to weak for now until we see some stability in global markets.”

Other Adani group stocks too plunged sharply on Monday. All the nine group stocks plunged over 5 per cent, except Adani Ports, which slid 4.5 per cent. ACC and Ambuja Cements fell 4.64 per cent and 45.2 per cent respectively. Analysts believe profit taking at higher levels, as these stocks are trading rich valuation.

But, according to others, talk of trouble at Deutsche Bank has put pressure in Adani group stocks, as it pledged entire Ambuja Cements and ACC stakes with the Deutsche Bank’s Hong Kong branch recently. Analysts also say that spike in US yields is leading to a sell-off in companies with large exposure in US dollar debt.

Meanwhile, foreign institutional investors were net buyers worth ₹590 crore even as domestic institutions turned sellers to the tune of ₹423 crore on Monday, according to data available with exchanges.

Craig Erlam, Senior Market Analyst, UK & EMEA, OANDA, said, “Equity markets have been flashing red once again on Monday as investors continue to fret over the outlook for the global economy. There remains considerable uncertainty over where the peak is for inflation and interest rates, and how quickly they will fall thereafter. While that remains the case, investors are going to be on the edge.” 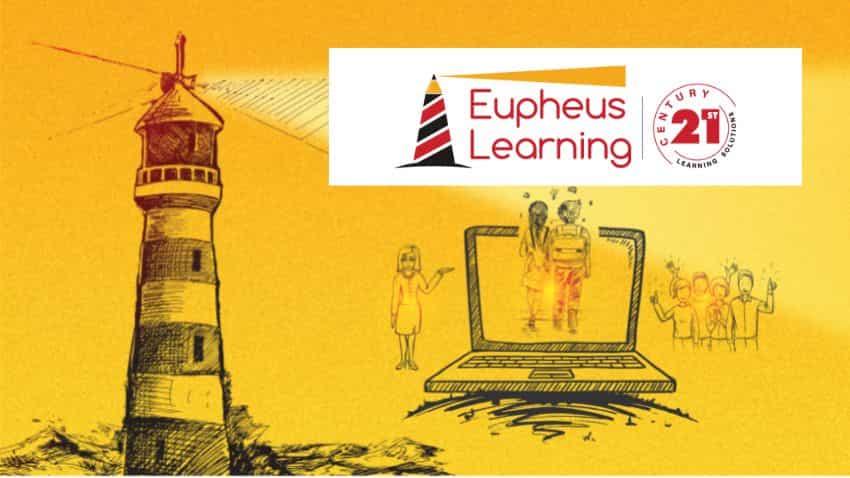 Eupheus Learning provides curriculum in digital format along with supplemental modules. In September 2021, the company had acquired ClassKlap which{...} 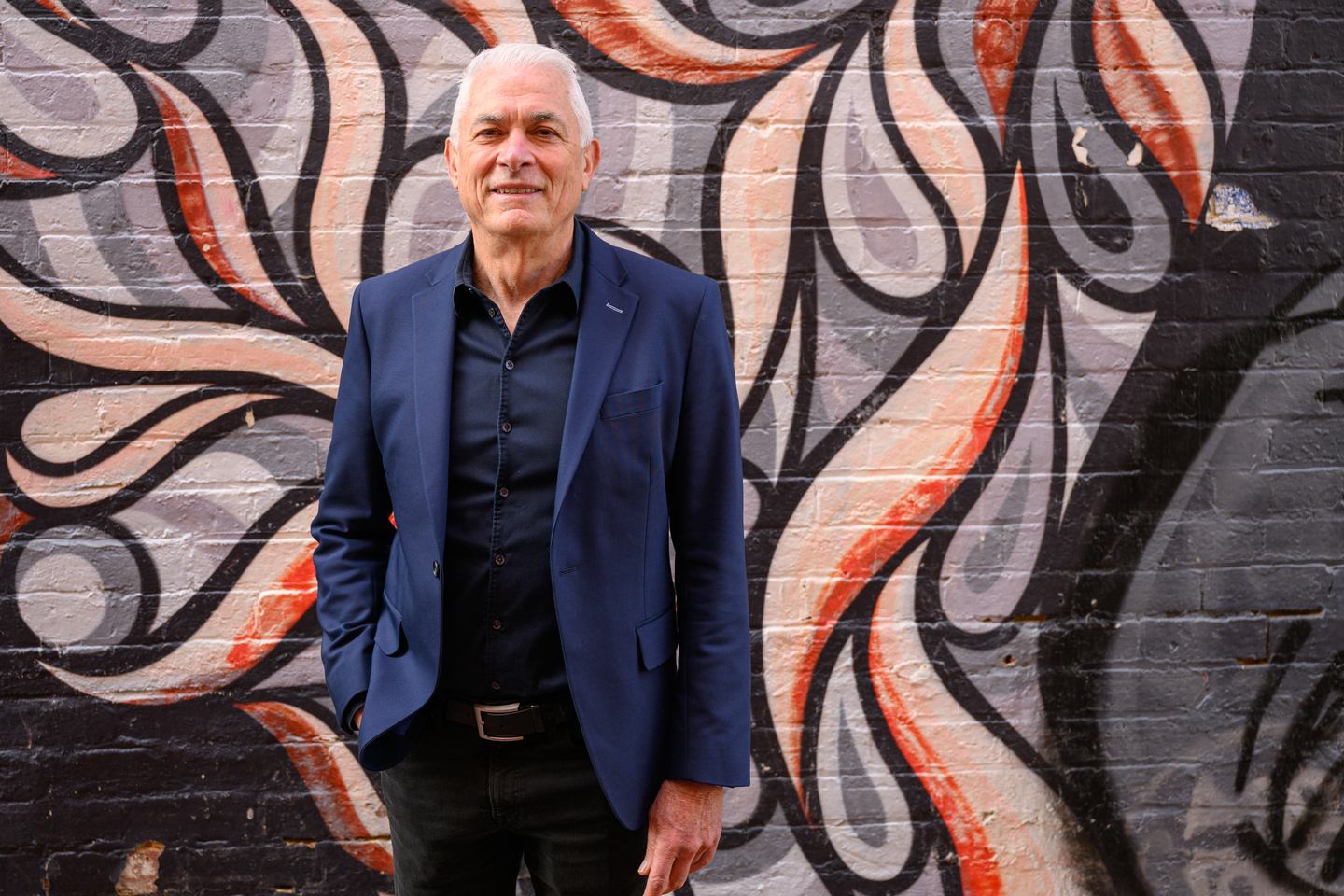 Shane Crockett and Stephen Wells’ tourism platform is headed for the US after two decades of development.{...}