As a sign that contact-intensive services are finally picking up speed, a survey on Friday said service sector activities in India grew at the strongest rate in over 11 years in May. The sector has been expanding for the tenth month in a row.

Growth was supported by a significant increase in new business, although input cost inflation rose to a record high. Of course, rising prices continue to hamper business optimism among service providers. Subdued global demand for Indian services is another concern.

The seasonally adjusted S&P Global India Services PMI Business Activity Index jumped to 58.9 in May, up from 57.9 in April, “amid better underlying demand and a strong influx of new jobs”.

In Purchasing Managers’ Index (PMI) language usage, a reading above 50 indicates expansion, while one below 50 indicates contraction.

In fact, healthy growth in contact-intensive services had boosted overall supply-side growth in Q4FY23 despite the Omicron wave. Among such services, the “trade, hotels, transportation, etc.” segment, which remained a laggard for a long time, also crossed the pre-pandemic mark during the quarter, growing 5.3% year-on-year. Of course, the growth in gross value added in the segment decreased sequentially from 34.4% in Q1FY23 to 9.6% in Q2 and further to 6.3% in Q3, partly due to the decline in a favorable base.

However, this segment in FY22 as a whole was still 11.3% below FY20, the year immediately before the pandemic. Many analysts believe that the contact-intensive sectors will provide a boost to growth in the first quarter and for the entire FY23.

According to data on national income released on Tuesday, the weakest sector on the production side was “financial, real estate and professional services” with a growth of 4.2% in FY22.

“The reopening of the Indian economy continued to help boost growth in the service sector. Business activity increased at the fastest pace in over 11 years in May, supported by the fastest increase in new orders since July 2011,” said Pollyanna De Lima, CFO of S&P Global Market Intelligence.

However, the latest PMI print revealed that new business from abroad has been declining every month since the start of Covid-19 in March 2020.

On the price front, the inflation rate rose to the highest in 16 and a half years of data collection. One-fifth of panelists signaled increases, citing higher costs for food, fuel, labor, materials, retail and transportation. “Despite an increase from April, the overall level of sentiment among service providers was historically subdued,” Lima said.

On the job front, service providers refrained from hiring additional workers in May. “In fact, there was a renewed but only marginal decline in employment,” the study said.

Separately, the Center for Monitoring the Indian Economy (CMIE) said Friday that the country’s unemployment fell to a four-month low of 7.12% in May due to increased employment in a number of sectors.

Meanwhile, the S&P Global India Composite PMI Output Index – which measures combined service and output output – rose from 57.6 in April to 58.3 in May, indicating the fastest expansion rate since November last year.

The seasonally adjusted S&P Global India manufacturing PMI had fallen only slightly to 54.6 in May from 54.7 in the previous month. But it still remained well above the trend average, indicating a “sustained recovery” across the sector. 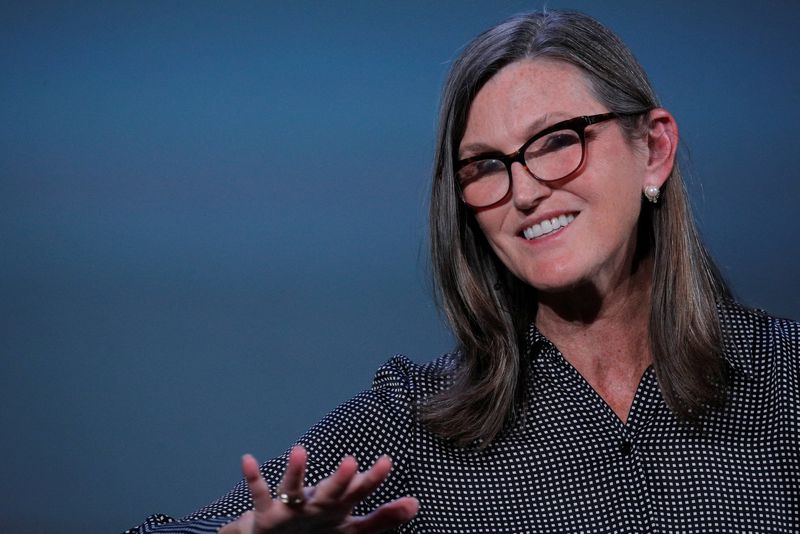 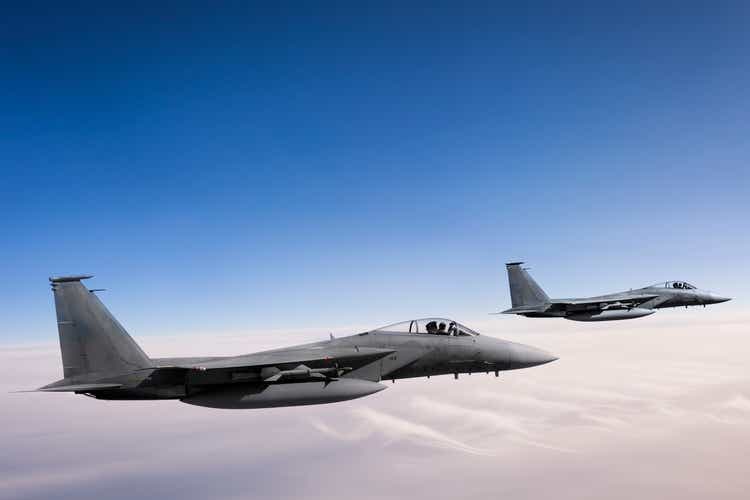