A suspected sexual predator with a face tattoo who tried to grope a 12-year-old girl in a Brooklyn deli has been arrested, police said Saturday.

Raymond Coleman, 20, was taken into custody Friday for the June 12 attack on Livonia Ave. near Rockaway Ave. in Brownsville, cops said. He remains a suspect in a similar second attack, but as of Saturday had not been criminally charged in that case, cops said.

The suspect was inside a deli on Livonia Ave. about 8:10 p.m. when he tried to grab the child’s buttocks, cops said. The child was startled, but not harmed as the groper ran off.

It was not immediately disclosed how detectives identified Coleman — who has a tattoo on the right side of his face near his eye — as the groper.

Coleman lives at a homeless shelter on Atlantic Ave. about a mile away from the Rockaway Ave. deli, cops said.

Police charged him with forcible touching, acting in a manner injurious to a child, sex abuse, public lewdness and harassment. His arraignment in Brooklyn Criminal Court was pending Saturday.

Coleman is still the main suspect in a second sex attack on Rockaway Ave. near Belmont Ave. — about four blocks away from the deli incident, but has not been charged, cops said.

In that Tuesday attack, the suspect targeted a 38-year-old woman he spotted walking down Rockaway Ave., police said. He crept up behind her and grabbed her rear with both hands. The victim was not seriously harmed.

During the second attack, the groper wore a baseball cap with a Nike logo, a black long sleeve shirt with “Monopoly” written on the front, tan shorts and black sandals, said police. 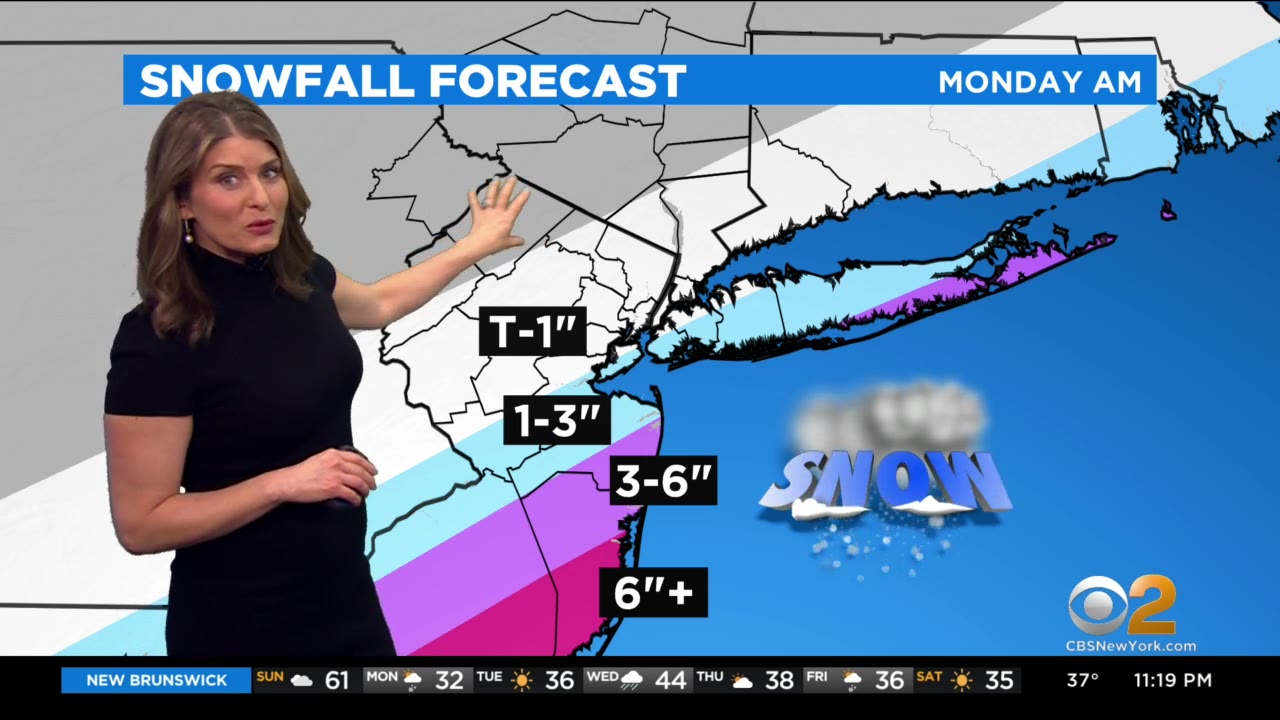 USA News
Push forward to get NYC public schools to go the distance this week – news, sports, weather, traffic and the best of NY