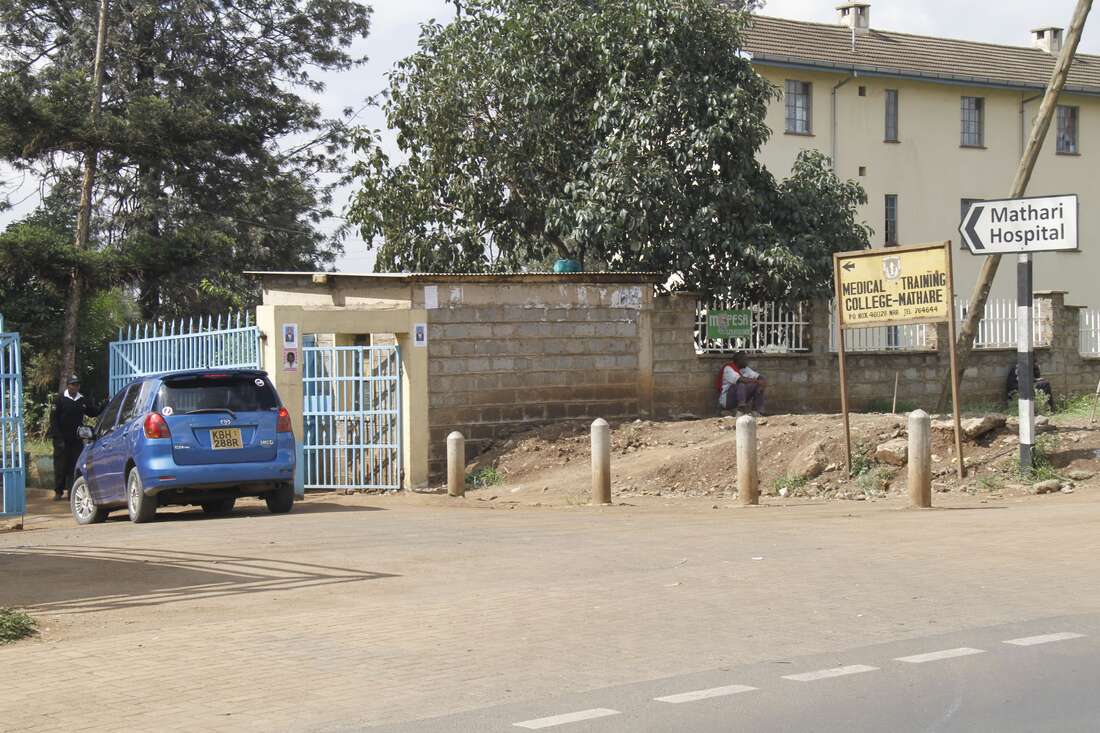 It is yet to pay Mathari National Teaching and Referral Hospital for examining, treating and hosting mentally unstable inmates charged with murder.

The law requires that every capital offender be mentally evaluated before being charged in a court of law.

Mathari hosts a maximum-security ward with a bed capacity of 250 inmates where potentially violent patients are held.

All these patients sent to Mathari by the courts do not pay user fees because they are considered ‘guests of the State’.

Auditor General Nancy Gathungu says Mathari Hospital’s largest population is from the Forensic Department and or Maximum Security Unit that accounts for 30 percent and deals with in-patients that are law offenders hospitalised for an average of two years.

“However, for the last seven years, the hospital has not received the amount of Sh868,501,000 from the Prisons Department to cater for these patients,” Ms Gathungu said in an audit of the Ministry of Health books for the year to June 2021.

The audit revealed there is no memorandum of understanding between Prisons and the hospital on financing plans.

“To this extent, the hospital is being stretched financially and may not offer the services as envisioned,” she said.

Mathari is the only referral hospital for inpatient psychiatric forensic services and all courts refer patients there for examination there without regard for bed capacity, occupancy and resources to manage patients.

The hospital has a bed capacity of 1,200 but several wards have leaking roofs, and all patients have to fit in rooms meant to hold 700.

The maximum-security ward also hosts those already convicted but are mentally ill. America’s largest oil and gas producers are keeping a lid on supply, defying calls from the Biden administration to lift{...}