Bollywood actor Shah Rukh Khan, along with five members of his team, were stopped by the customs department’s Air Intelligence Unit (AIU) at the private terminal of Chhatrapati Shivaji International Airport in Mumbai early on Saturday.

The Customs officials stopped Shah Rukh Khan and his team, with their luggage at the airport around 12:50 am on November 12.

Accordingly, the luggage carried by the actor and his team members went through the screening.

The officials checked the luggage and found them carrying an Apple iWatch and six other high-end cases of watches.

The report also revealed that the total value of the goods carried by them was around Rs 17.86 lakh.

Khan and his team members were allowed to leave after they paid customs duty worth Rs 6.88 lakh, almost 38.5 per cent of the total value of the goods. Let’s face it, not everyone has the deep-pockets to purchase the latest Dell, HP or Lenovo laptops with exorbitant price{...}

Negotiations based on letter of intent come to an end with ‘respected industry player’ leaving almost 200 jobs in the{...} 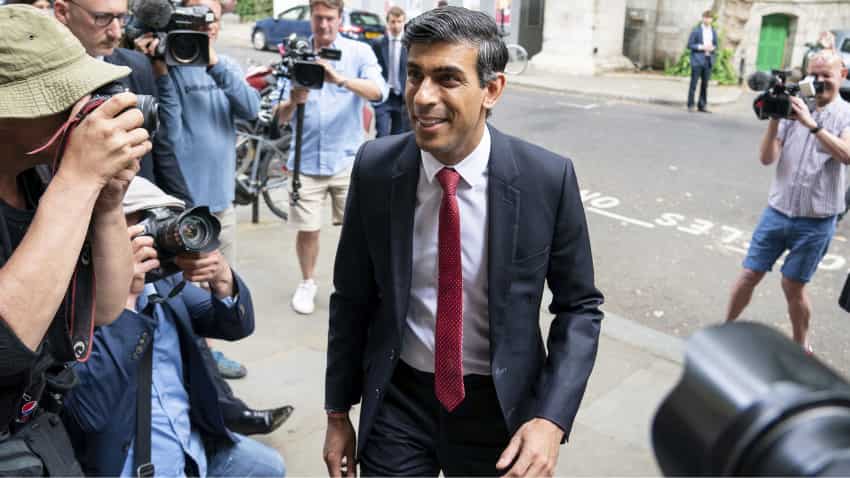 Rishi Sunak has vowed to work “night and day” as he embarked upon the final and toughest stretch of his{...}