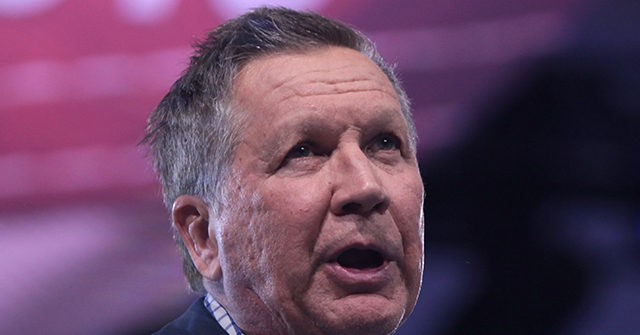 ‘Shame’ on Dems for Funding ‘Trumper’ over Reasonable Republicans

Guest-anchor Pamela Brown said, “Governor Kasich, you have Arizona, Michigan, Nevada, Pennsylvania, Republican election deniers could soon be overseeing elections. Just how dangerous would that be?”

Kasich said, “It’s very dangerous, and I hope they all lose. If you can’t accept the result of this last election and you want to run, what’s that going to do to the process? So I hope they all lose. It’s terrible that that happened. By the way, what is interesting in Michigan, this guy Gibbs who beat Meijer, Meijer voted to impeach Donald Trump, the Democratic Party itself put money into the Gibbs campaign because they thought he’d be the weaker candidate and they were able to defeat Meijer who actually stood up and voted to impeach Trump. Now, you go figure that one out. That’s kind of wacky and not good for the future of the way we do elections in this country.”

Brown said, “It’s a big risk. It’s true. The DCCC put all this money behind Meijer’s opponent, who won last night. How much of a sure bet is it that he would lose in the general?”

Kasich said, “Think about how wacky this is. This is completely wacky. The Democrats who say they want reasonable Republicans in office then go and defeat the reasonable Republican and endorse somebody who is a Trumper. It’s just crazy. Shame on them. That’s not the way this should have worked.” 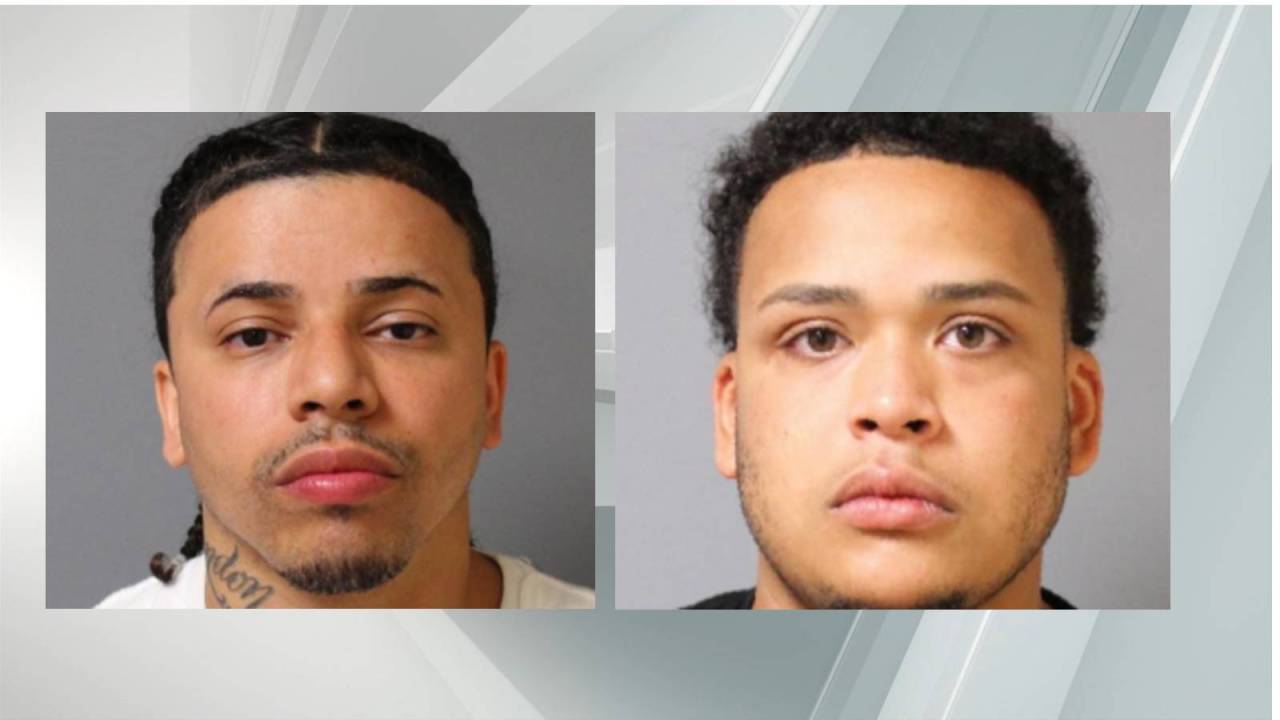 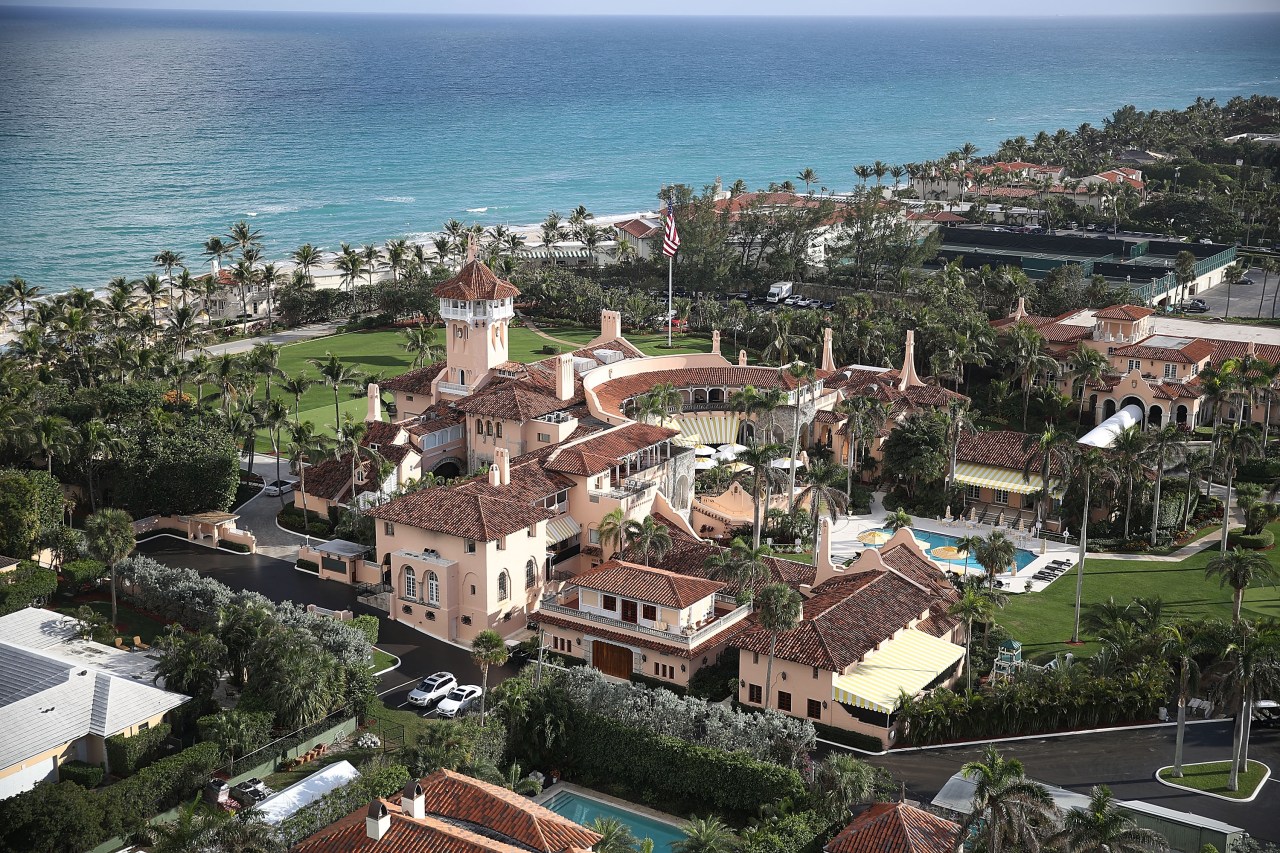 (NewsNation) — FBI agents found dozens of classified documents during their search of Trump’s Mar-a-Lago on Monday, sources confirmed to{...} 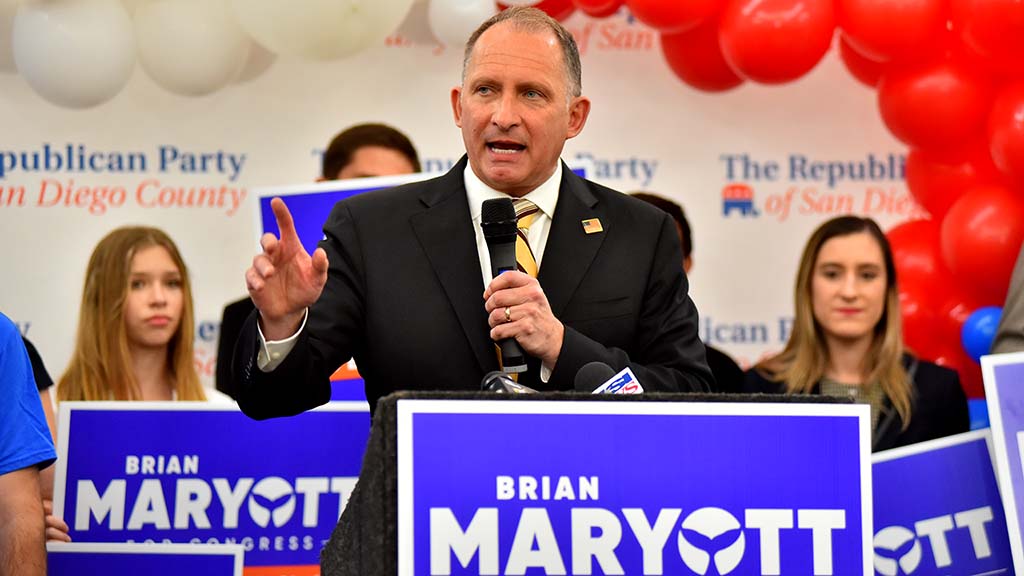