Shanghai will lock down a district of 2.7 million people on Saturday to conduct mass tests of coronavirus, city officials said, while the Chinese metropolis is struggling to fully get out of punishing curbs.

The city eased many restrictions last week after limiting most of its 25 million inhabitants to their homes since March, when China battled its worst Covid outbreak in two years.

But the closure was never completely lifted, with hundreds of thousands in China’s largest city still confined to their homes, and several housing complexes were put under new orders to stay at home.

The southwestern district of Minhang, home to 2.7 million people, will be placed under “closed management” Saturday morning and all residents will be tested, district officials said in a social media post Thursday.

“The closure will be lifted after samples have been collected,” they added without specifying a specific time or date.

The statement also did not say what measures would be imposed if any district residents tested positive.

Under China’s stringent zero-Covid approach, all positive cases are isolated and close contacts – often including the entire building or community where they live – are quarantined.

The district’s announcement raised fears among some social media users that the shutdown could be extended beyond Saturday if cases are found.

“You need to clarify if [the lockdown] will really be lifted after samples are collected, “wrote a user on Weibo.

“If there are abnormal results after the tests, then what will you do? Continue the shutdown?” asked another.

But the city has slowly come back to life in recent days.

Commuters are back on subways and buses, while people return to work in their offices, while residents have gathered in parks and along the city’s historic waterfront.

But other gnaws under continued restrictions as residents of an area in downtown Xuhui district protest the rules this week.

World News
Russia-Ukraine war: One of the world’s deadliest snipers arrives to fight 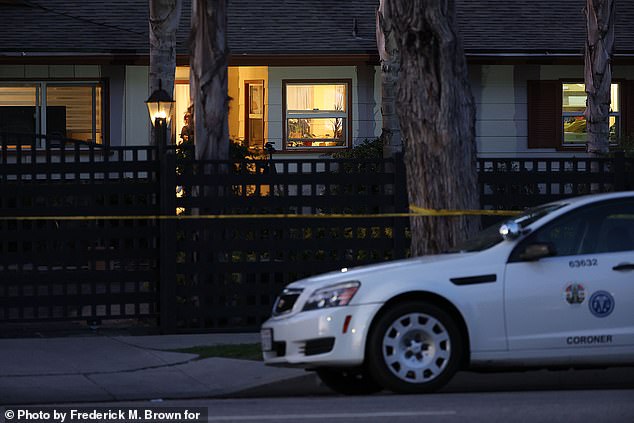 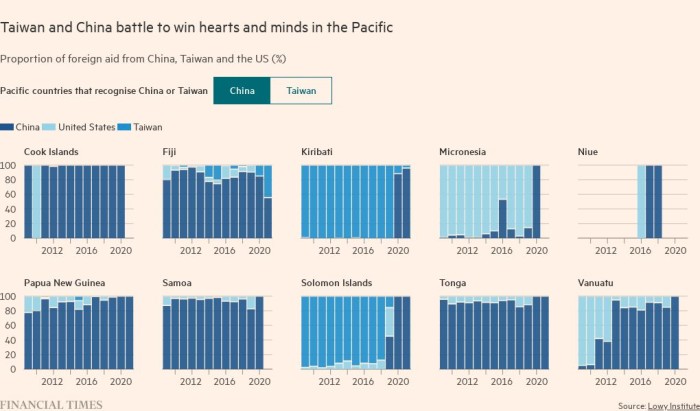 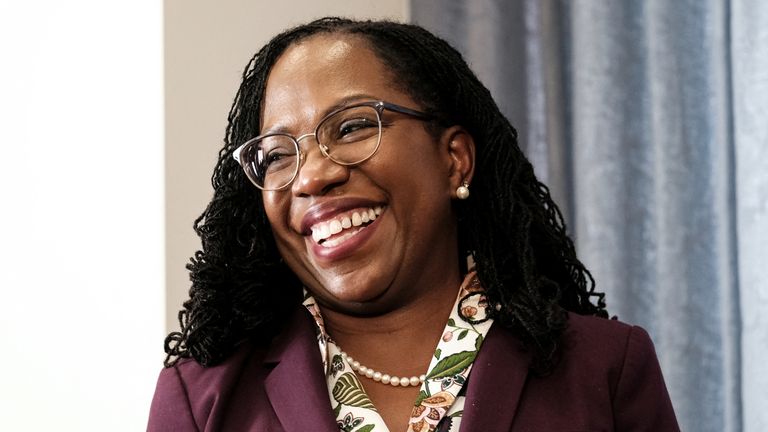